We love Minifigures here at The Brick Post, they’re great to collect, display, and play with. It’s hard to say just how many we have acquired over the years but it’s safe to say it’s in the hundreds, with many more on the way in the coming months.

We have dabbled in custom printed parts before but never a fully fledged custom Minifigure, but when Minifigs.me released the latest addition to their Stranger Figs lineup we just had to have it! 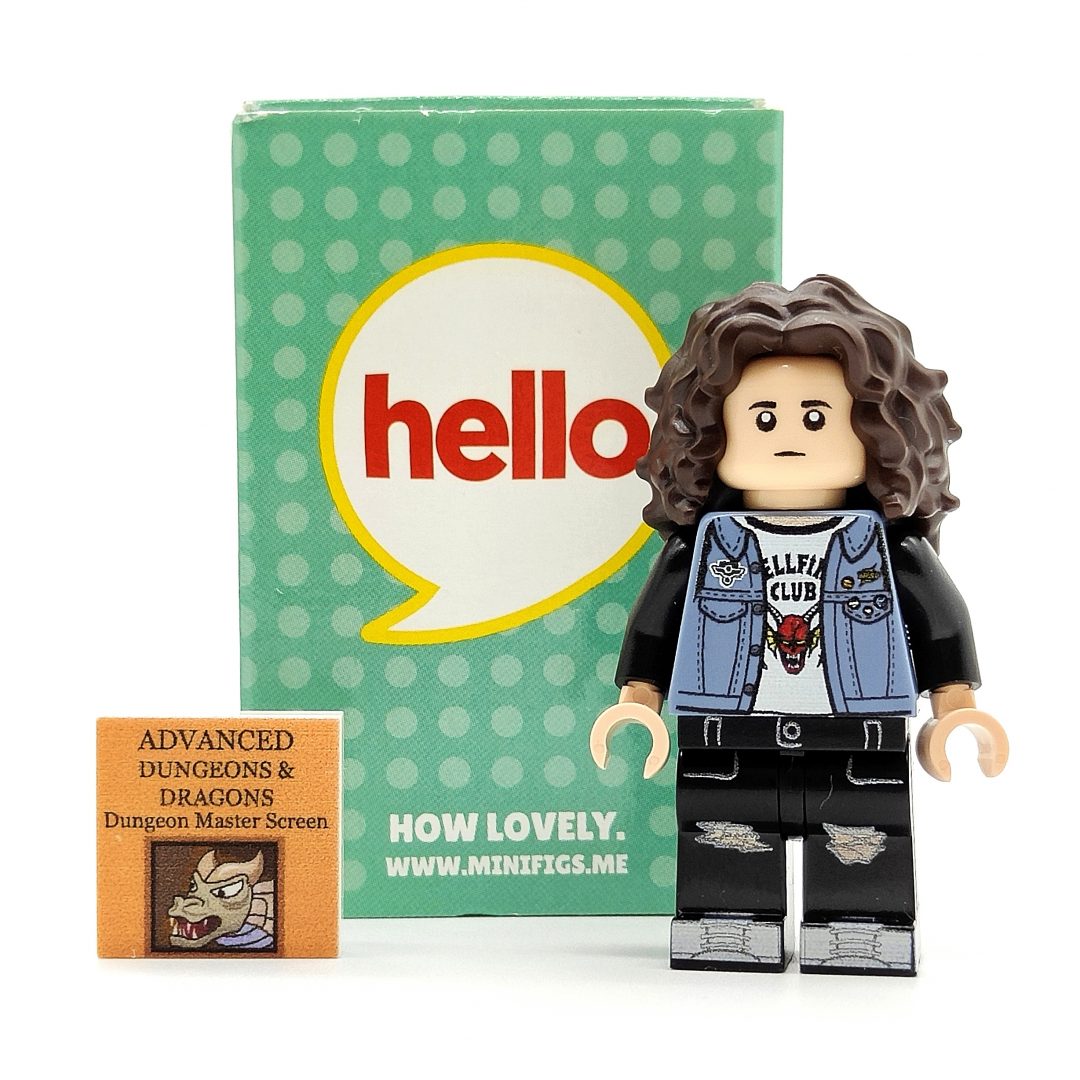 The figures produced by Minifigs.me are stunning and are done to a high standard. They’re always printed directly onto genuine LEGO parts and come packaged in their own little boxes.

This particular figure comes with an accessory in the form of a 2×2 custom printed Dungeons & Dragons tile. It’s a great addition and makes for a more collectable figure, he is the Dungeon Master after all! 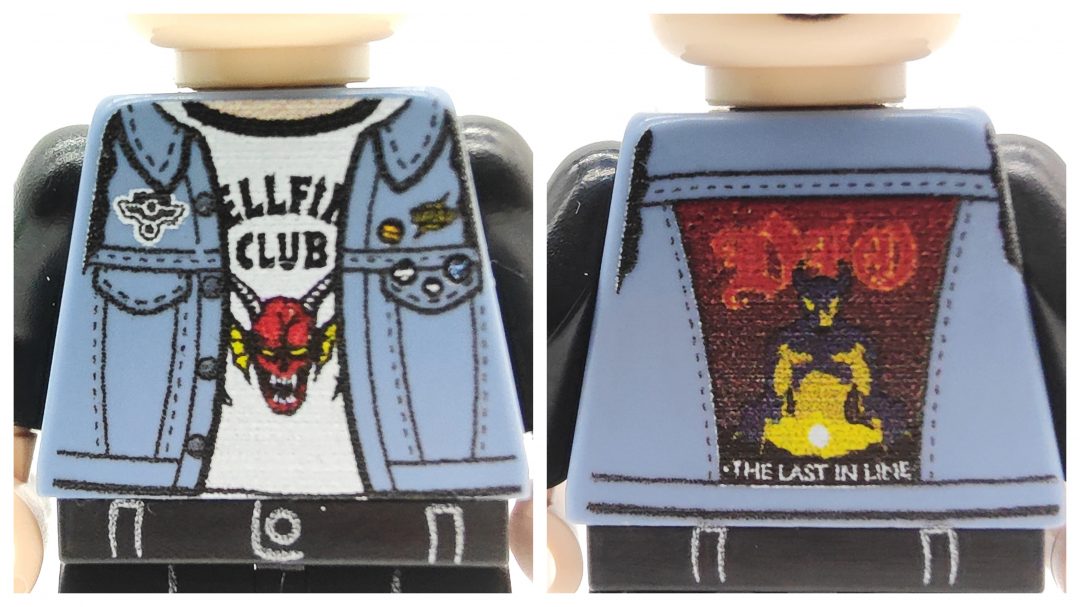 Sporting his denim jacket and Hellfire Club shirt on the front and a homage to DIO on the back, this torso is incredible. The amount of detail Minifigs.me have managed to cram on is awesome.

They even produce a separate torso for those of you with Sigfigs or simply wanting to create the character yourself. I have popped the torso onto my own Sigfig, I think he approves. 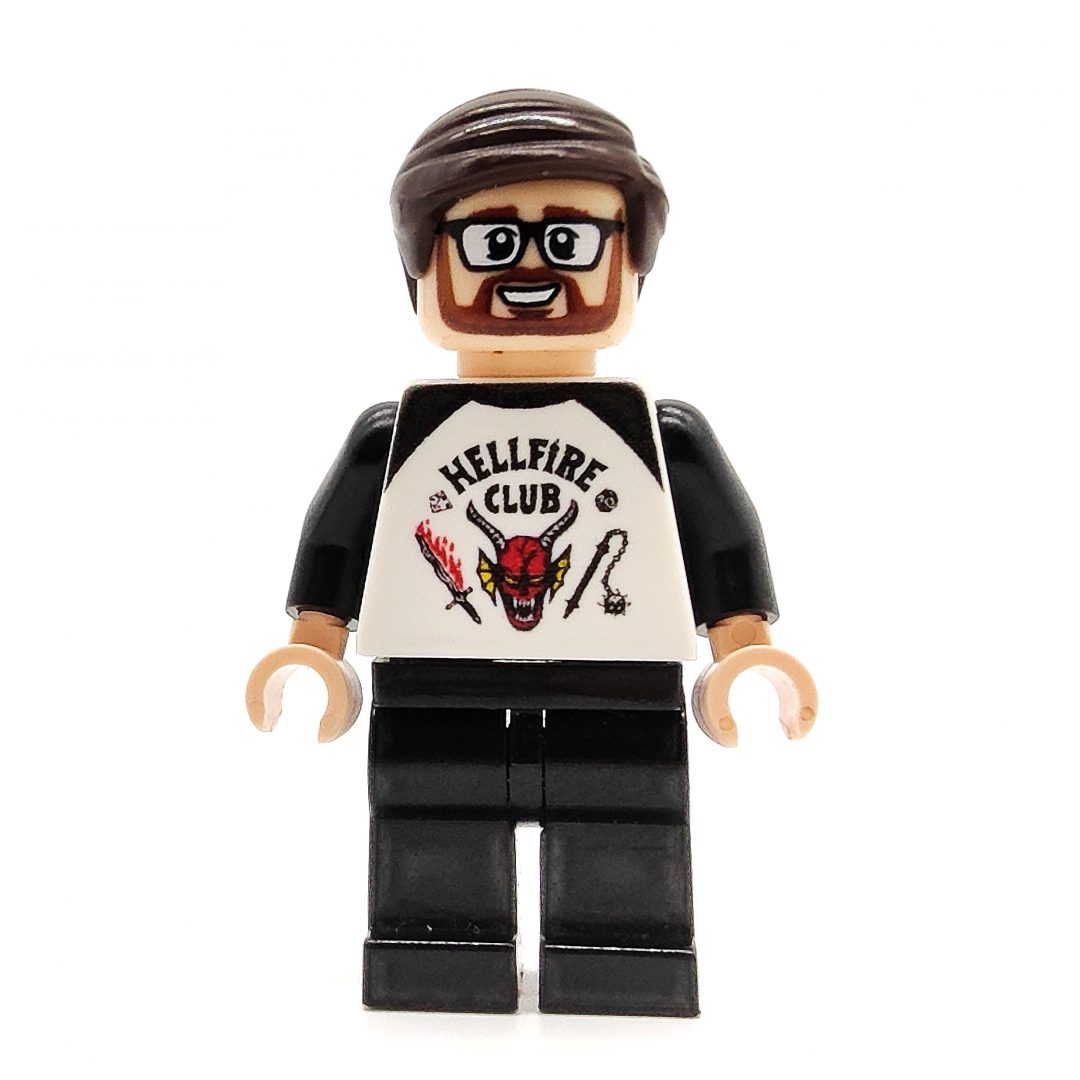 As a homage to Eddie and ‘that’ epic scene he was in, I won’t go into any details as would hare to spoil it for viewers who have yet to witness it. I made a MOC (my own creation) inspired by that very scene, I have built it around the custom Minifigs.me figure and taken key items and points from an image I saved. I hope you enjoy it as much as I did making it. If you would like to own one of these figures yourself, or any from the vast Minifigs.me catelogue please use this link as a 10% discount will be automatically added during checkout, get in! 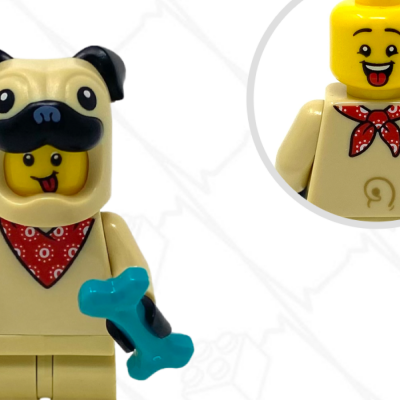 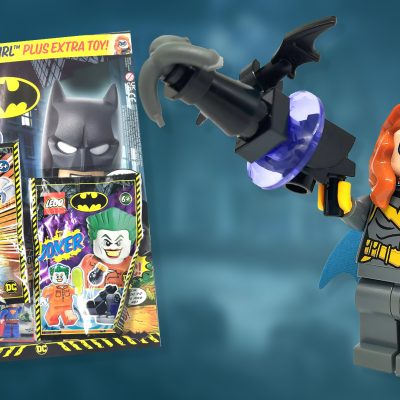