The film, from Illumination, is set to have an A-list cast with the likes of some familiar faces also seen tied to past LEGO Movies! 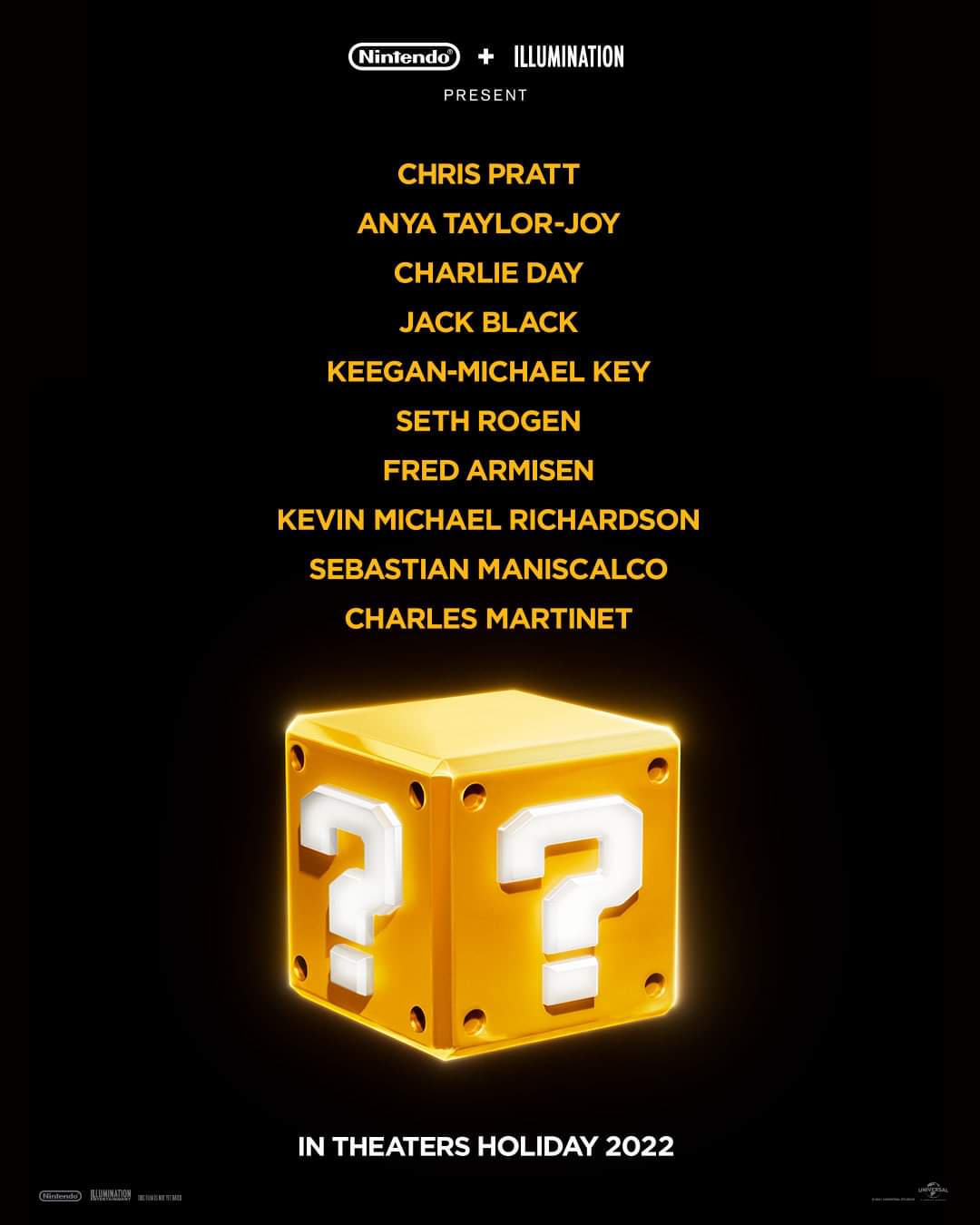 But where does LEGO come into it I hear you ask, well there has been a rumoured list of LEGO Super Mario sets floating around online supposedly coming next year.

We have no idea if they’ll be related to the movie or more expansion sets, and we won’t know or see any set images until the middle of 2022.

Has the time come we’ll finally see LEGO Super Mario Minifigures? Let us know in the comments below.