On the 29th May LEGOLAND’s Mythica attraction turns one year old, to celebrate LEGOLAND Windsor Resort have announced that families can grab free tickets for June and July!

The only catch is the offer is open to those who share the same birth date as the attraction. Proving you have the same birthday will grant you a free ticket to the park.

Term and conditions apply. Please read the full details below. 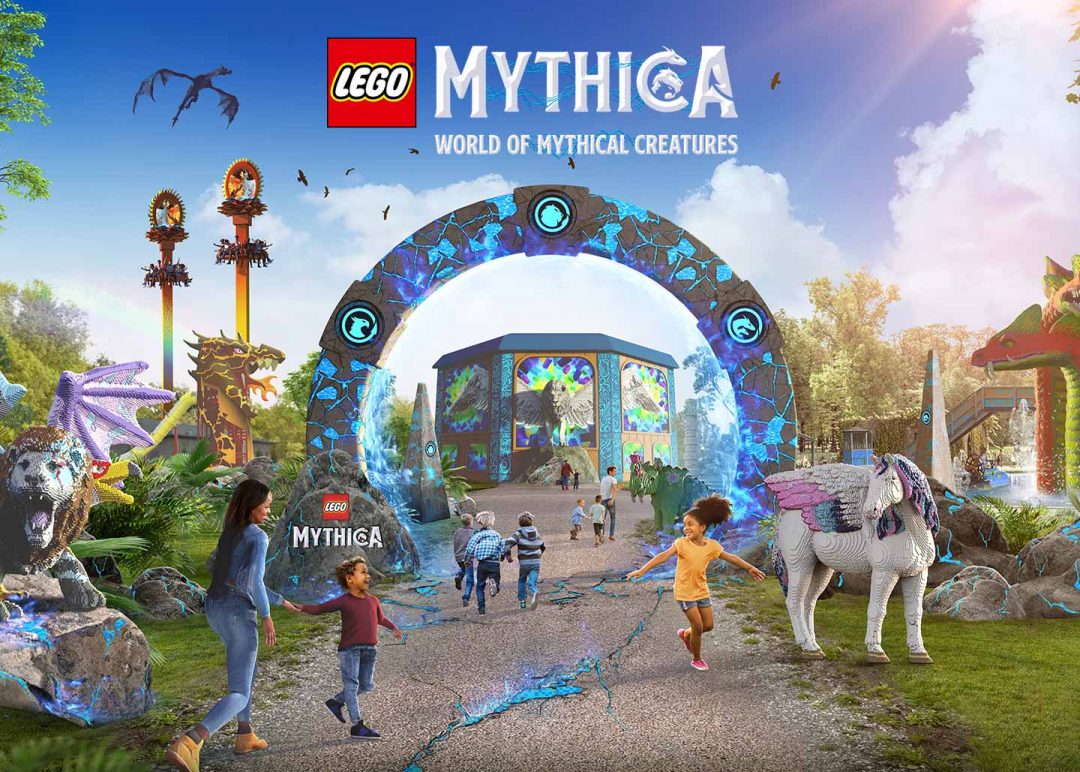 To celebrate the first birthday of LEGO® MYTHICA, the LEGOLAND® Windsor Resort has today announced that families will have the chance to get tickets for June and July for free!

It’s been an epic first year for the Resort’s multi-million pounds land since it first opened on May 29 last year. To keep the celebrations going and imaginations flowing, any child or adult in the family who shares the same birthday as LEGO MYTHICA, will get free one-day entry to the Resort between 29 May and 19 July 2022. All families need to do is bring a form of ID to Ticket Collection that includes the correct date of birth.

Those lucky enough to celebrate their birthday on May 29 will get free entry to visit for one day where they can experience the awesome world of LEGO Mythica and its enchanting new walk-through attraction, The Magical Forest. Immersing families in a mysterious woodland, they will embark on an adventure that is certain to get imaginations racing. The Magical Forest stars a myriad of spectacular mythical creature models built by expert Model Makers with more than 80,000 LEGO bricks.

A swirling vortex of dazzling lights transports guests into this parallel universe, where LEGO creatures come to life using awesome Augmented Reality (AR) with surprises in store around every corner! Families will set off on an intrepid adventure where AR takes you on a journey narrated by LEGO MYTHICA Guardian Bits&Bobs as he’s magically brought to life and transforms from LEGO to his real-life form in The Realm. Bobs guides us along The Magical Forest pathway as we meet other creatures from the realm, including; Crystal Claw Crabs, Baby Lava Dragons, Venus Fly Traps and the incredible Lava Dragon herself.

Plus, the LEGO MYTHICA fun doesn’t stop there either as fans will now be able to take the magic of the World of Mythical Creatures home with the launch of a brand-new LEGO MYTHICA playset, celebrating LEGOLAND Windsor’s newest attraction. Available to purchase at the Resort and in LEGOLAND Discovery Centres around the country from June 1, the LEGO MYTHICA construction set (40556) brings the magic of this enchanted world to family’s homes. LEGO MYTHICA is a world that exists in a parallel universe where LEGO creations come to life. Join Bobs as he travels through the portal and enlists Maximus the Sky Lion to help him find his missing wing. The playset includes some of the epic features of the land including Maximus the Sky Lion and lead guardian with posable wings, mouth and head standing at 10cm tall. There’s also the portal and entrance to the world of LEGO MYTHICA, a Venus flytrap, Bobs the colourful baby Alicorn and two Minifigure children***.

Speaking about the birthday celebration Helen Bull, Divisional Director at LEGOLAND Windsor Resort said: “LEGO MYTHICA has had the most overwhelming response from our guests, many of whom now praise the land as their most loved part of the Resort. After a tough two years for us all, the first birthday of the land is a milestone we’re very proud of here at the LEGOLAND Windsor Resort. Our guests have shared so many wonderful stories about their experiences of LEGO MYTHICA, how awe inspired they were by the UK’s first flying theatre ride (Flight of the Sky Lion) and the amazing memories they have created in the land. To celebrate the milestone, we’re offering all those who were born on the same day the land opened May 29, one-day free entry into the Resort between 29 May and 19 July – so they can keep building more magical memories.”

LEGO MYTHICA is the home of the UK’s first flying theatre ride Flight of The Sky Lion, thrilling rides like Hydra’s Challenge and Fire and Ice Freefall, as well as experiences such as the Create Creation and an adventure play area, Lava Dragon Play. Families will get to enjoy all the other exciting rides, experiences, and attractions on offer at the Resort when they visit for free. With live shows from LEGO Friends, character meet and greets, LEGO building attractions such as The Brick and much more!

Day tickets start from £32 per person, kids under 90cm go free. Make a weekend of it by booking an overnight stay at the LEGOLAND Windsor Resort Hotel or the LEGOLAND Castle Hotel with prices starting from £457* for a family of four. To book visit www.legoland.co.uk 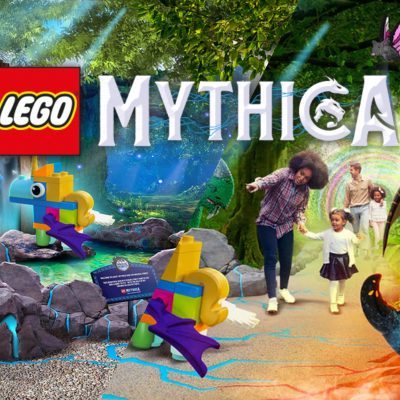