After news at the start of April regarding the delay of LEGO Ulysses Space Probe GWP, we finally have a glimmer of hope in the form of  VIP only redemption!

From 9am (GMT) tomorrow, 14th April 2021, you’ll have a chance to grab one of these hugely popular and very rare sets which was initially a GWP with purchases of the new LEGO NASA Discovery Space Shuttle (10283) at the beginning of April. 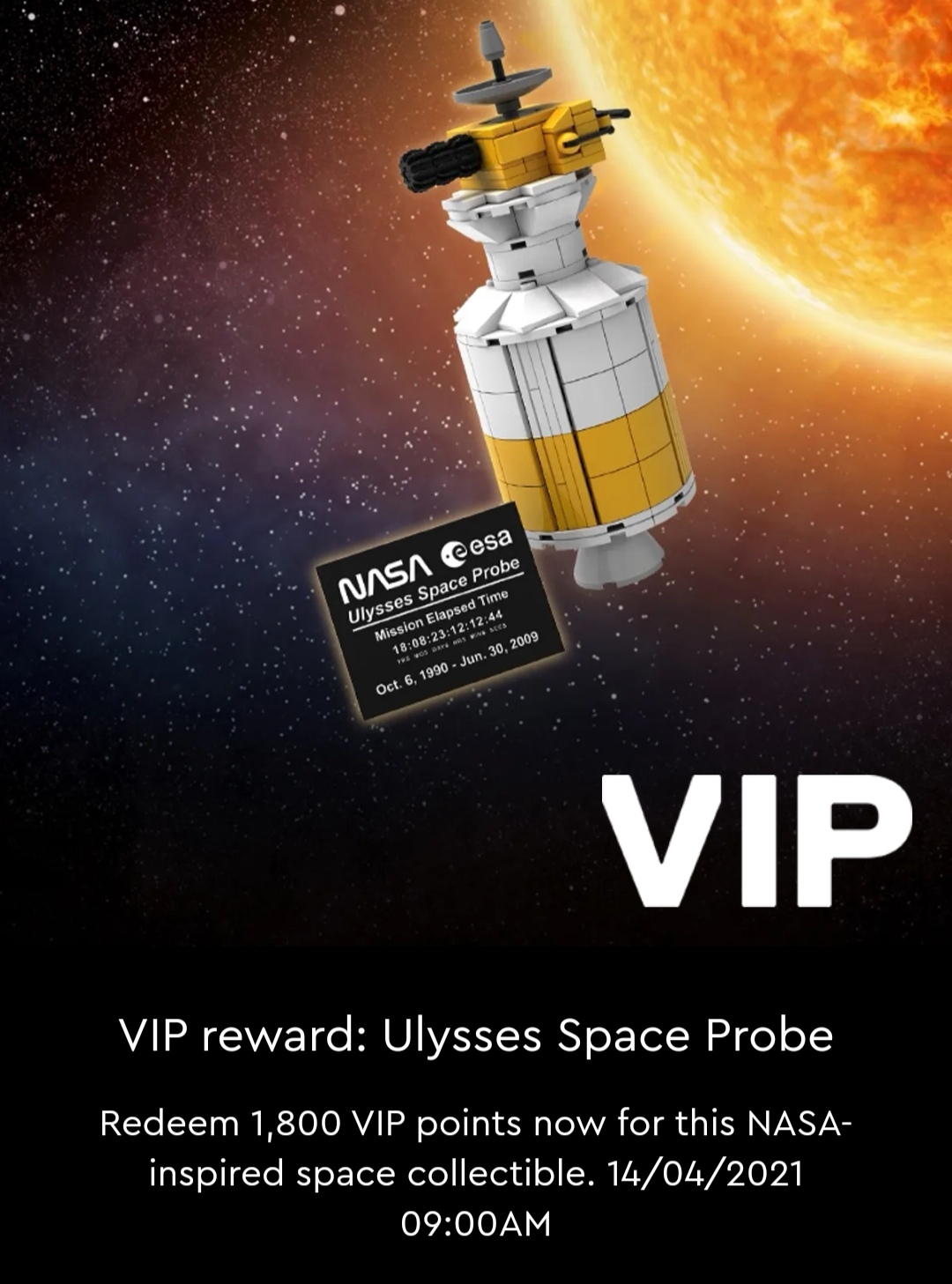 The VIP promotion will set your points balance back 1,800, which equates to roughly just over £10, not bad considering its a set that will most likely be very limited, sought-after, and never produced again!

Will you try and grab one or are you staying well clear of it? Let us know in the comments below. 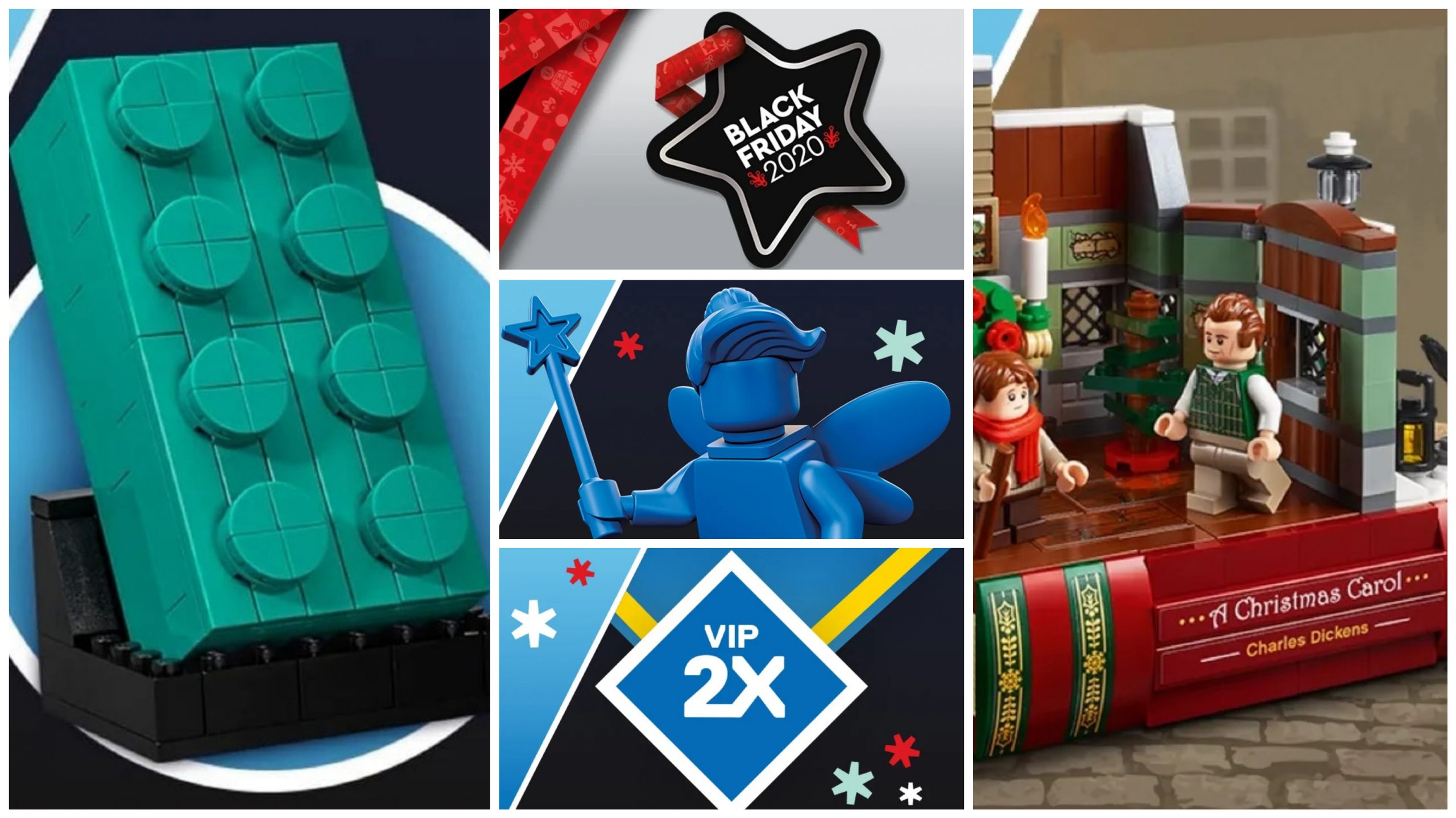