LEGO have announced their next big Technic set in the form LEGO Technic set with the BMW M 1000 RR (42130)! 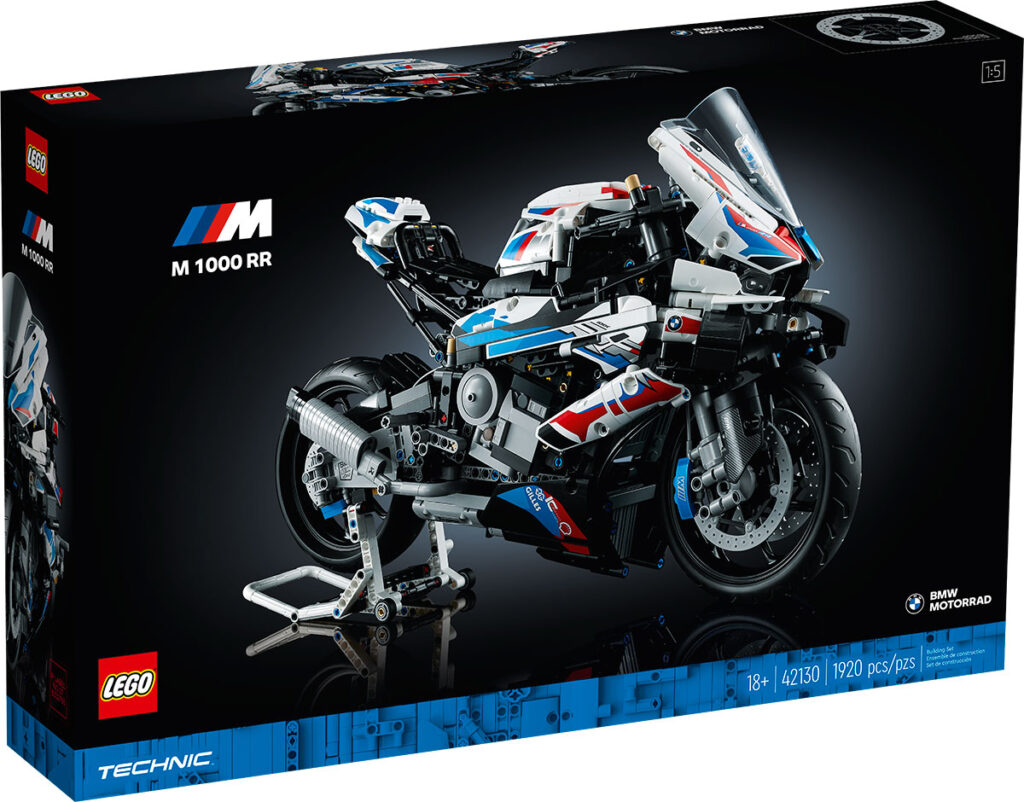 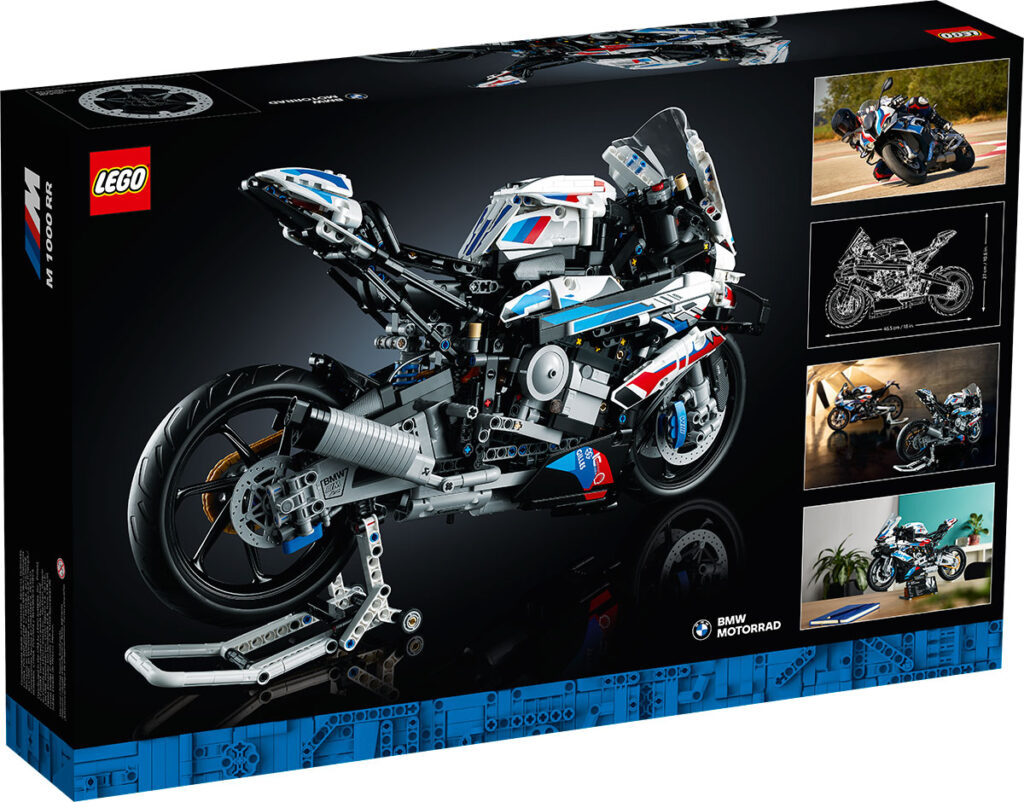 Another cool addition is the three different designs of dashboard to choose from and the large printed windscreen.

In addition, it has a printed windshield and three different dashboard options to choose from. It also comes with display stand and plate.

Let us know below what you think of this LEGO Technic set in the comments. 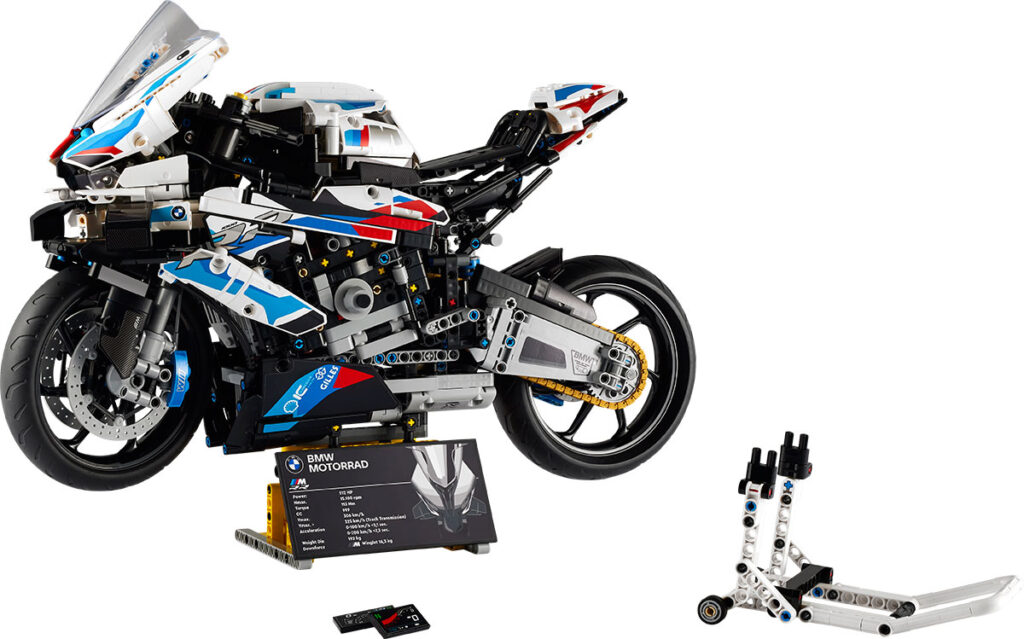 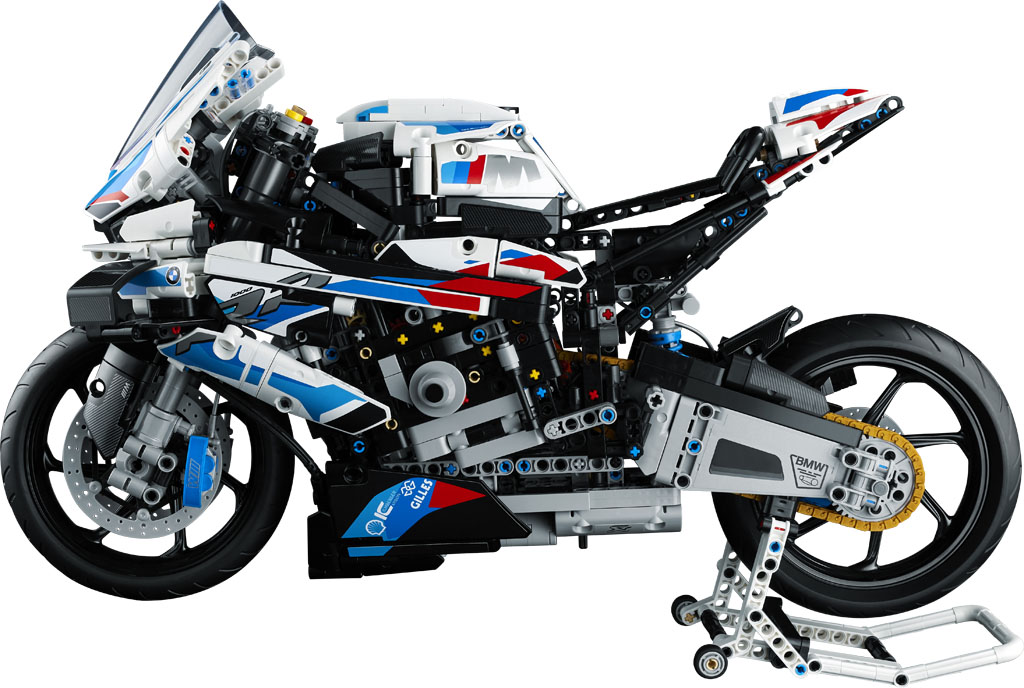 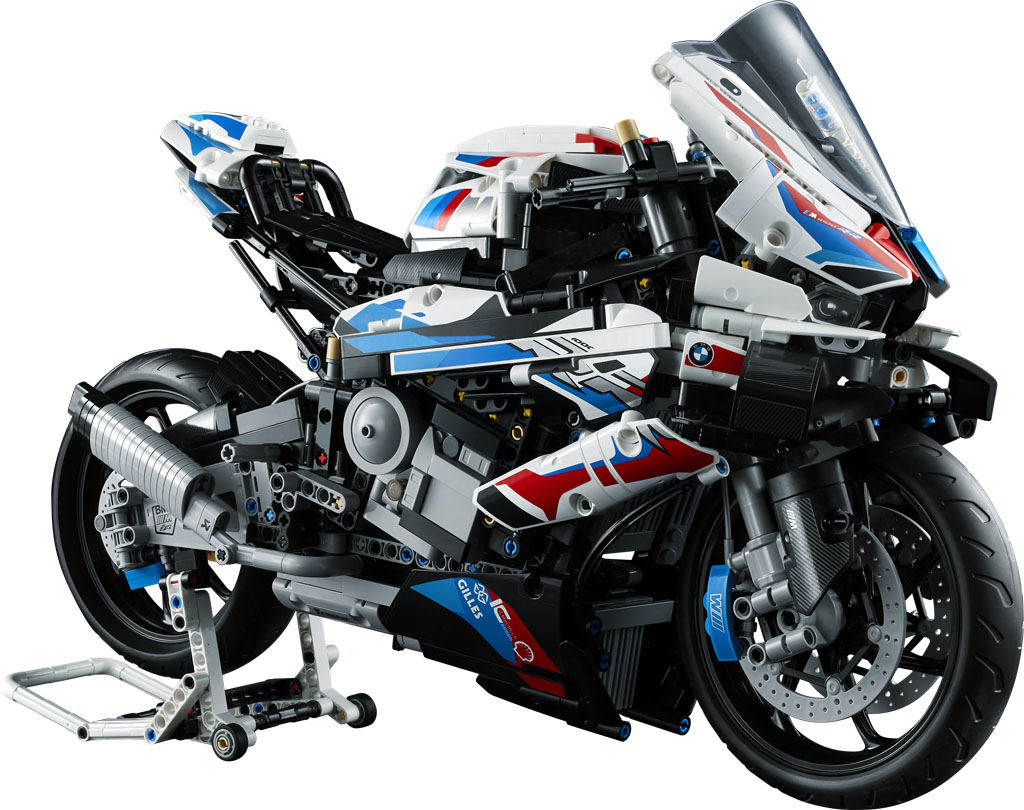 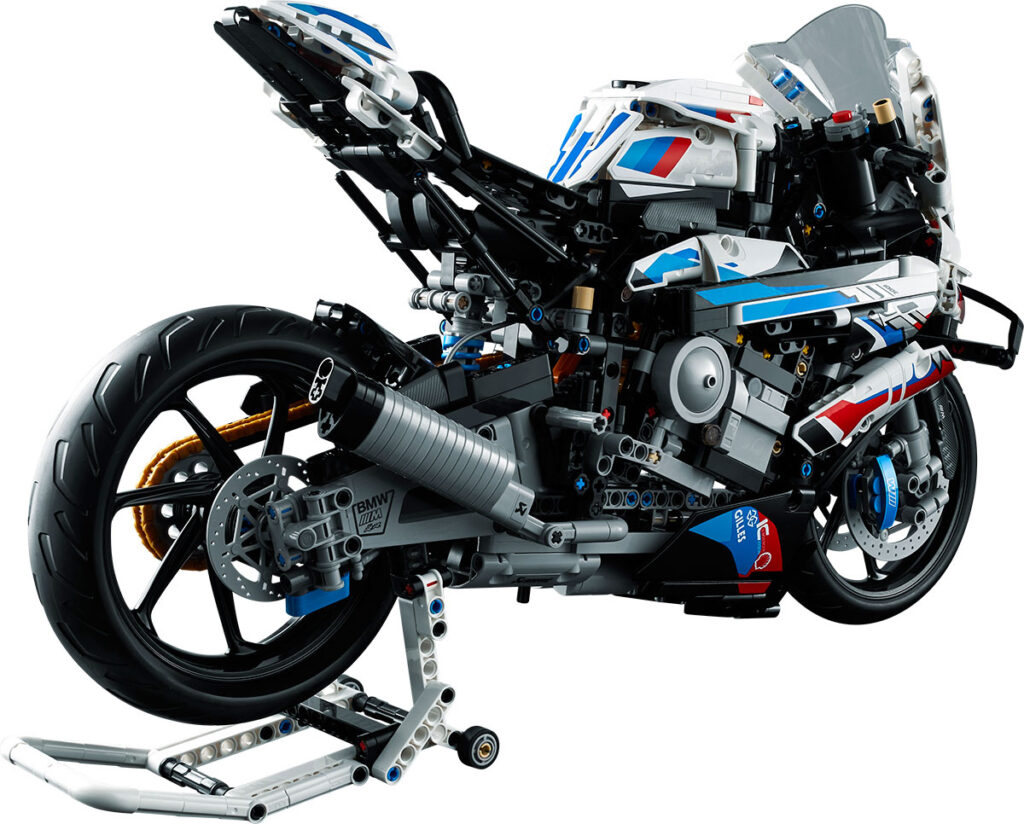 Born on the Racetrack: Build at Home

The set is the latest in a partnership between LEGO Technic and BMW Motorrad and gives fans the opportunity to own the first ever BMW ‘M’ bike, a coveted badge that’s steeped with heritage and synonymous with motorsport, engineering excellence and attention to detail.

The accuracy doesn’t stop at the design details. The 1,920 piece immersive build has been designed to follow that of the real product, giving fans a glimpse of BMW’s own production processes.

Samuel Tacchi, designer at the LEGO Group commented: “It’s been so much fun getting underneath the skin of such a significant model for BMW Motorrad. There’s a reason why these beautifully engineered bikes are so universally loved by the biking community, and we are confident our LEGO Technic version is a winner like its real-life namesake.

“The set has a truly authentic design, features functional yet intricate working parts, provides a challenging build and is visually stunning. It’s also the largest ever LEGO Technic bike set and we know the building experience will be just as addictive as the adrenaline rush from taking the real thing out on the track.”

Ralf Rodepeter, Head of Brand and Product at BMW Motorrad commented: “When BMW Motorrad’s management announced the first-ever M-developed motorcycle, the BMW M 1000 RR, everyone knew that the result was going to be something special. In the same way, the LEGO Technic team realised it would take something never-seen-before to pay true tribute to the M RR. The result is both a motorbike and a Technic model that are state-of-the-art within their respective fields.” 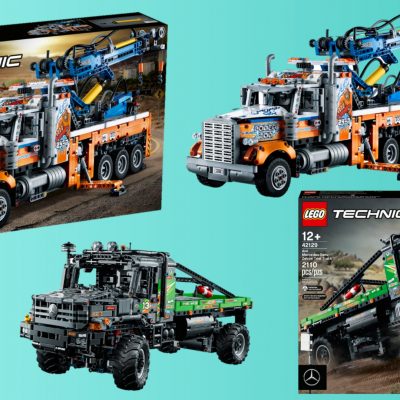 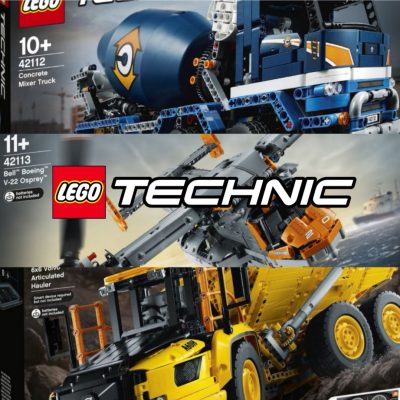