Thanks to Amazon Australia, we have our first official glimpse of a new expansion pack for LEGO Super Mario. 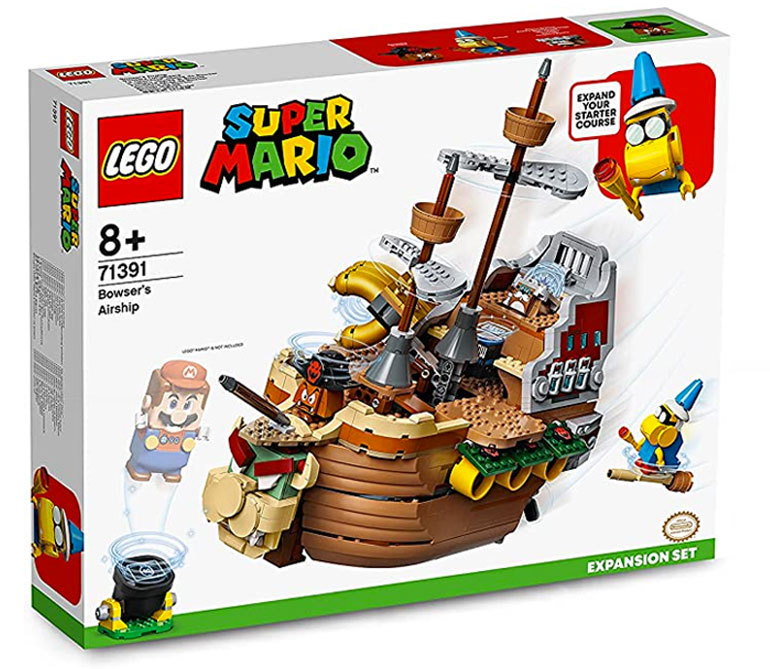 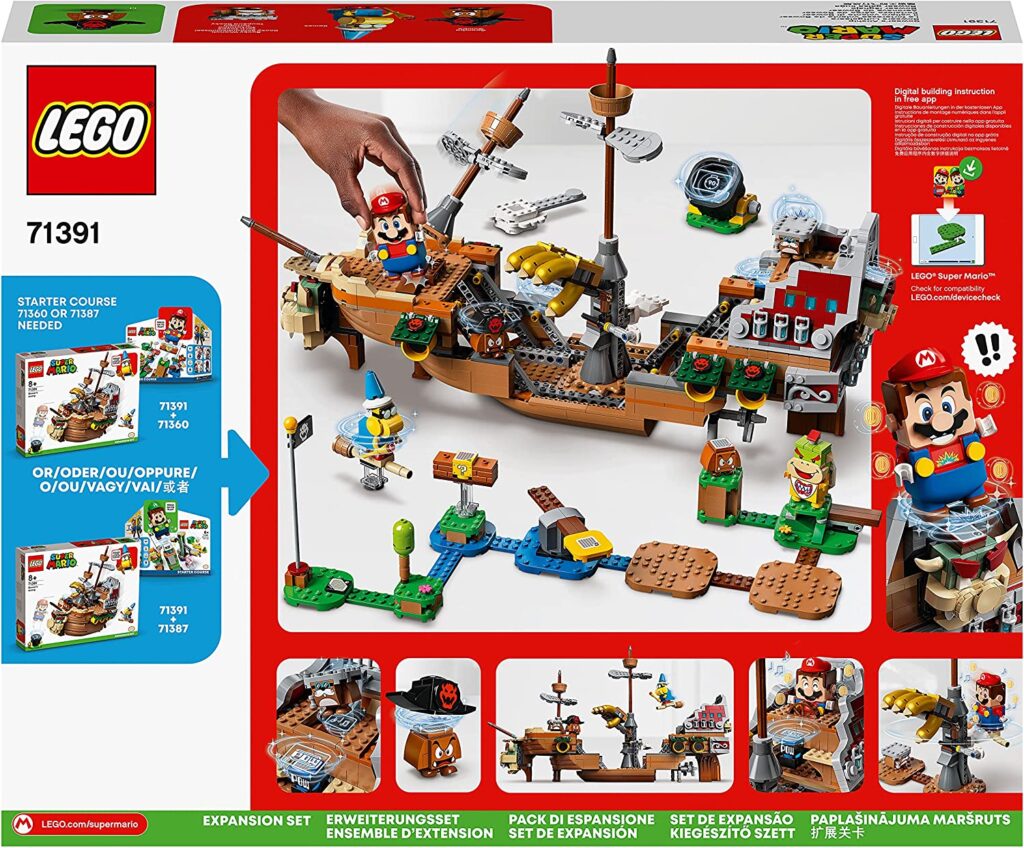 Along with the rather bulky but cool looking Airship we also get a few more characters to play with and defeat: 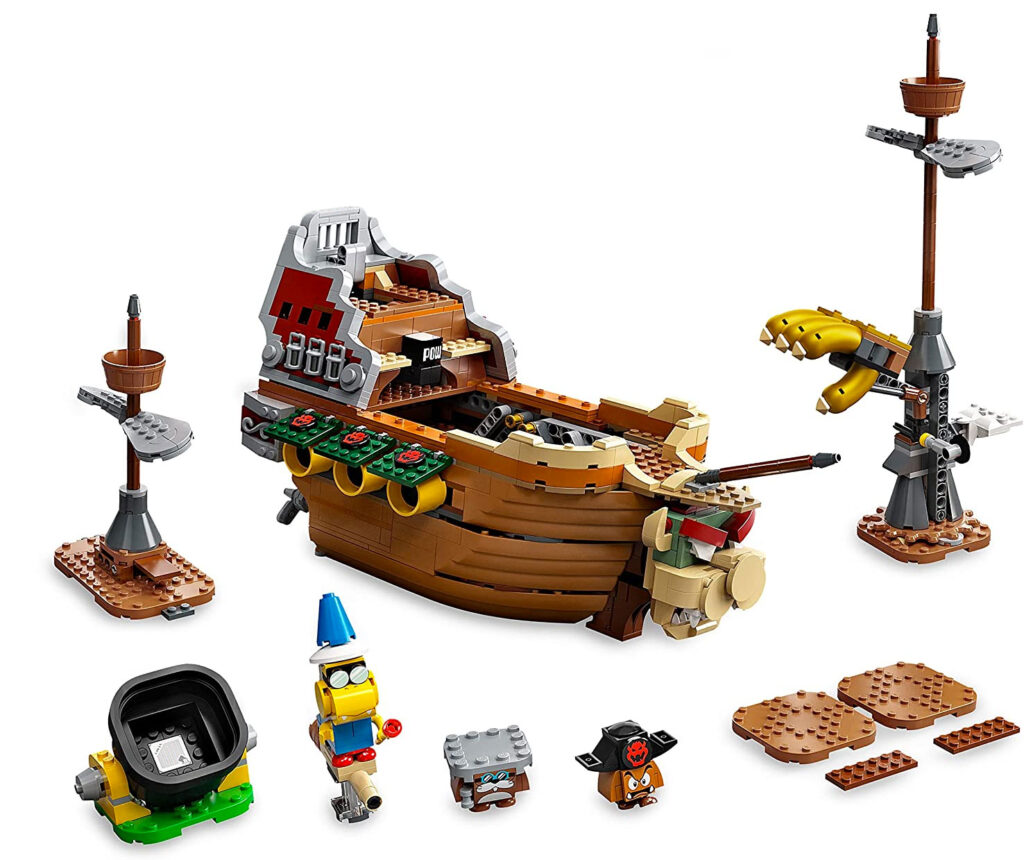 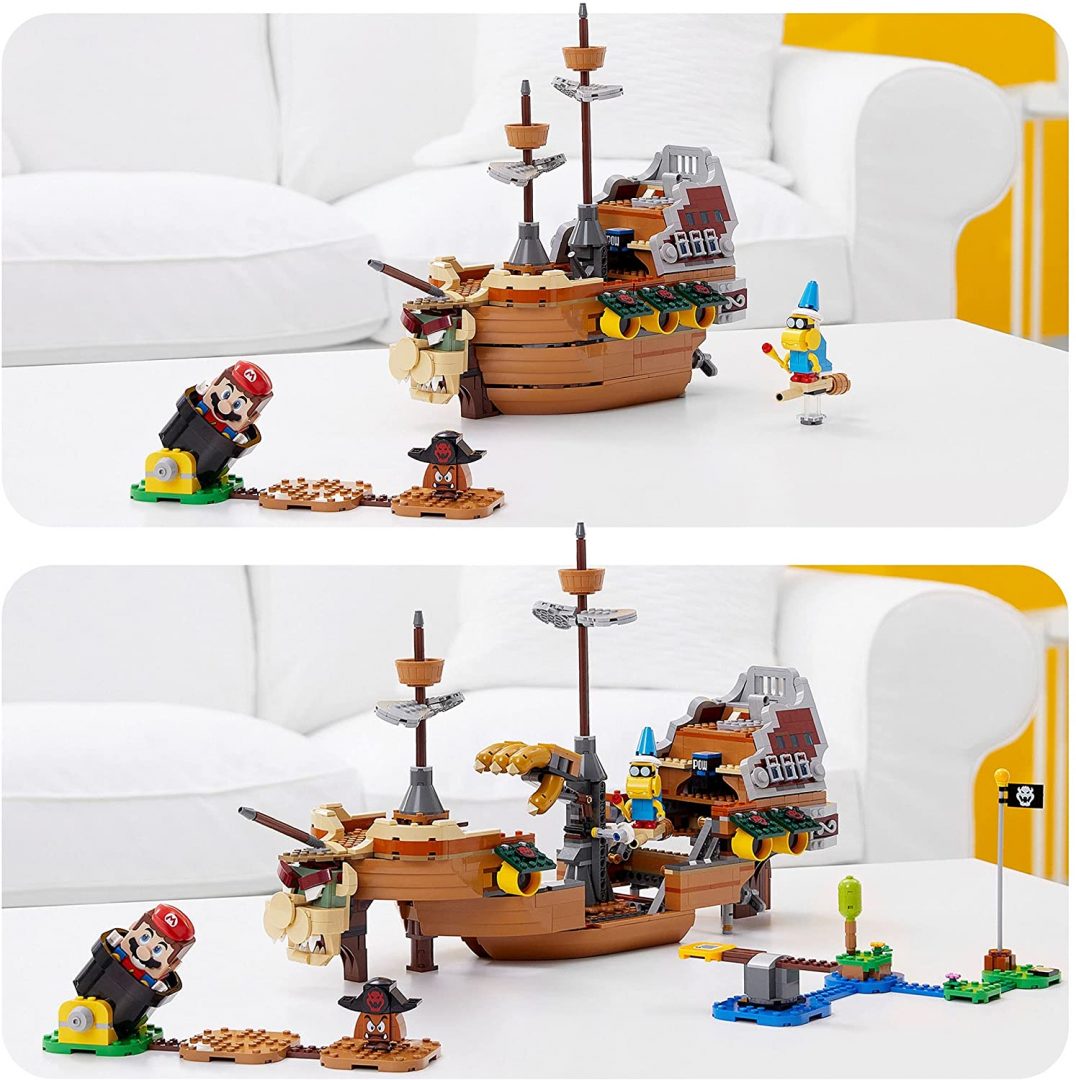 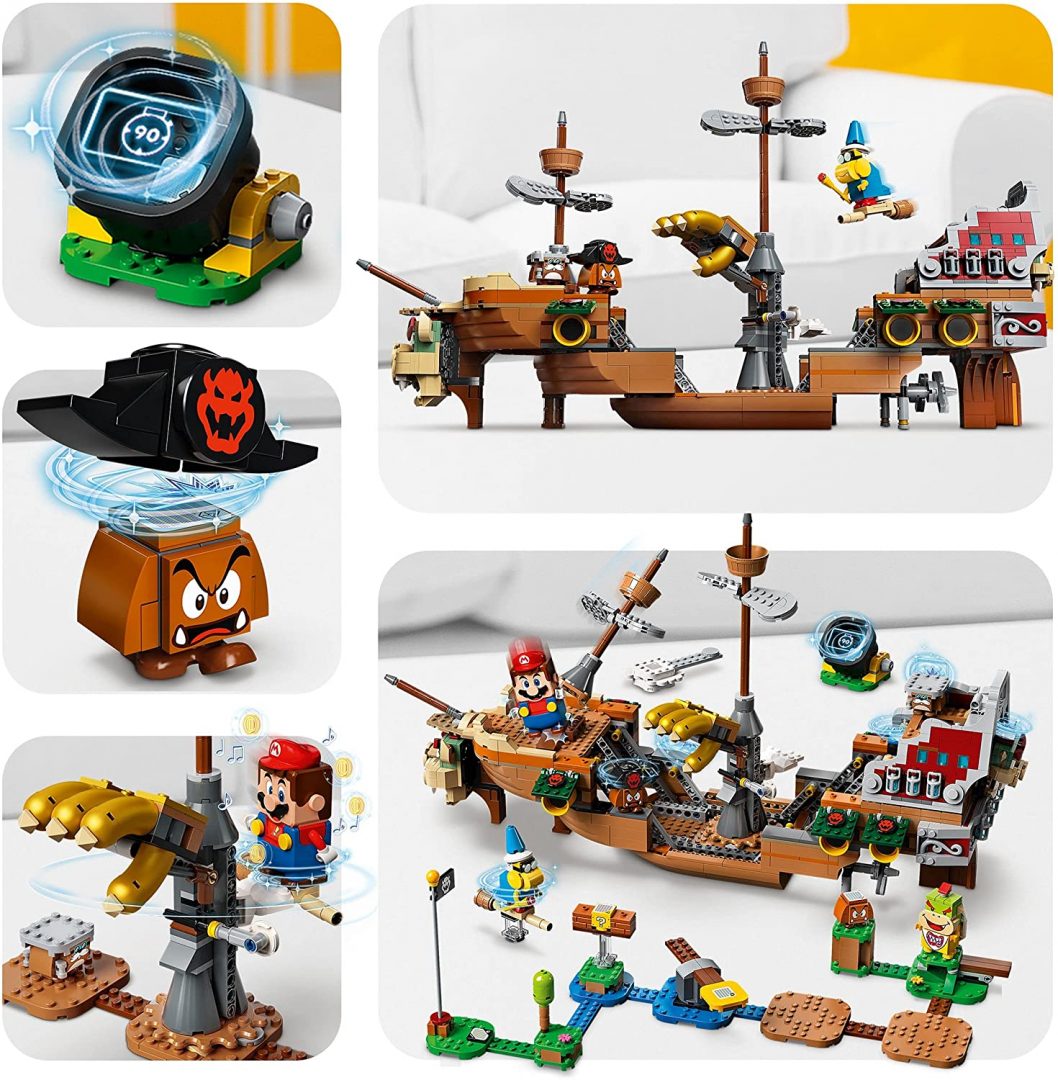 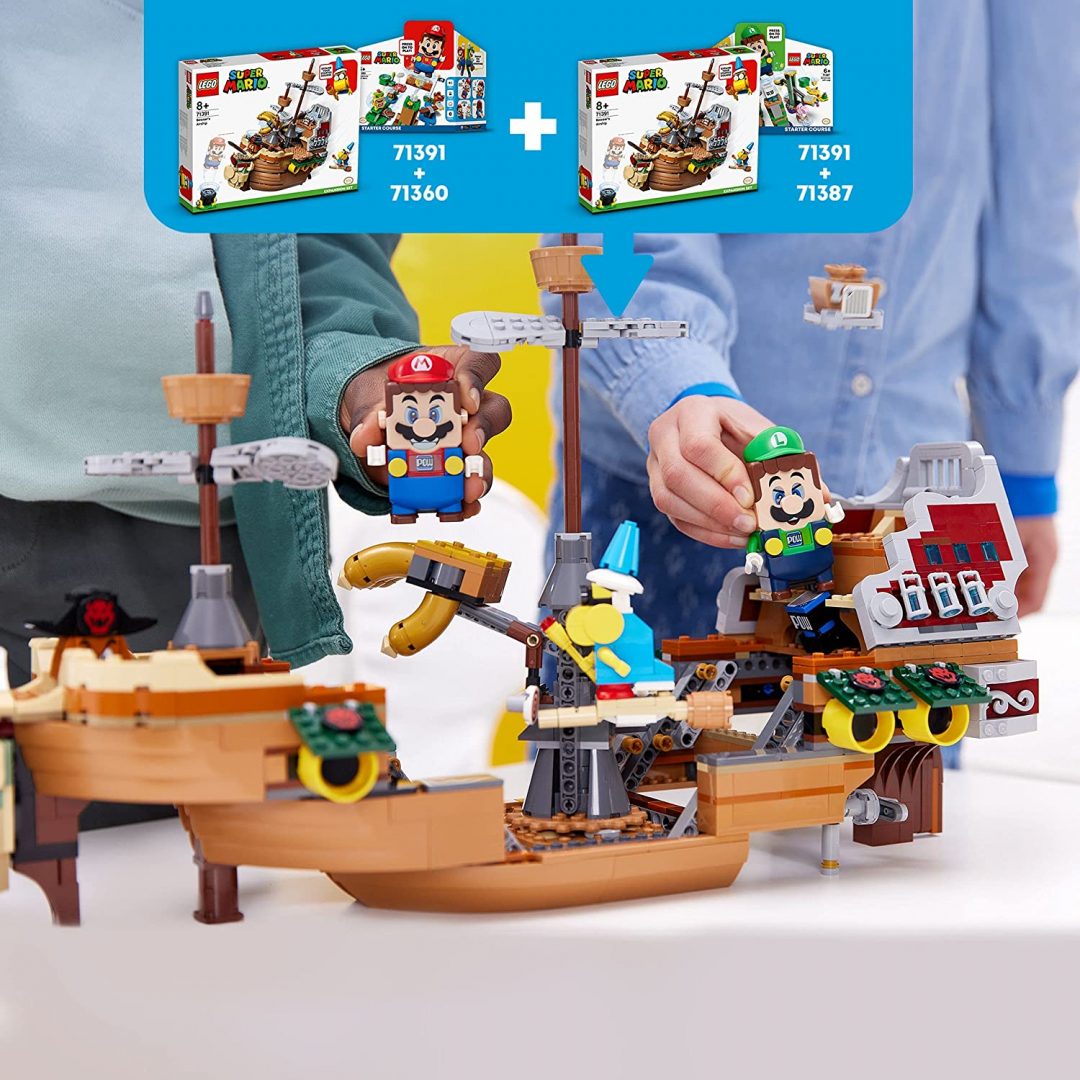 We speculate a 1st August release date but will confirm this when official details emerge.

Please do let us know what you think of this set in the comments below, are you a LEGO Mario fan? 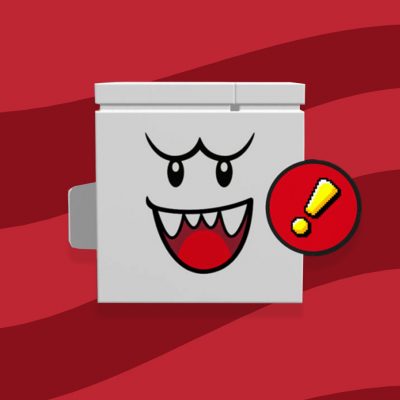 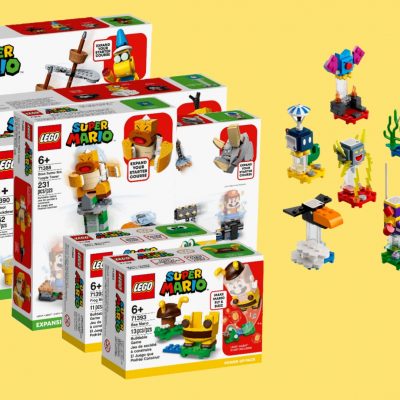