Amongst all the LEGO set news we have another addition to the LEGO Adidas range in the form of NBA inspired clothing.

Adidas Philippines have released a new line of t-shirts featuring some of today’s big name NBA stars but with a LEGO Minifigure twist, the players and their logos are:

The t-shirts are design to promote sports and active lifestyles and this have choosen Basketball this time round.

What we can also take away from this is that we haven’t seen an NBA related LEGO set since 2003, so is this the start of something new for LEGO, reinstating a somewhat popular but long gone partnership and ultimately new Basketball sets?

Let us know in the comments what you make of the new but limited t-shirt range below. 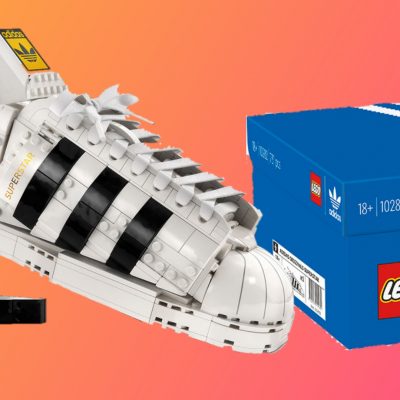