It maybe just me but there has been a lack of decent LEGO Polybags lately, but this Summer it’s about to change, as four new sets have been revealed!

Most LEGO fans, young & old, love a good Polybag and this Summer sees them returning in full force. They’ll be a least four including a microscale Hogwarts Castle, Classic 90th Anniversary, City Farm, and a mini Train.

Fingers crossed these will be available to purchase, or failing that as GWPs, until more details are confirmed we just don’t know yet how to get our hands on them.

Which one(s) take your fancy? Let us know in the comments below! 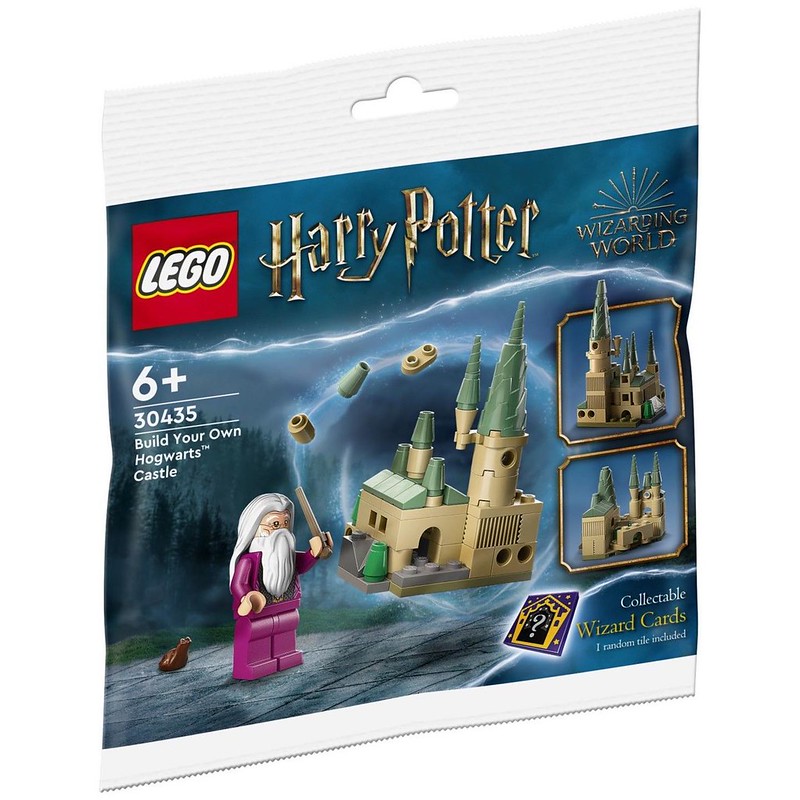 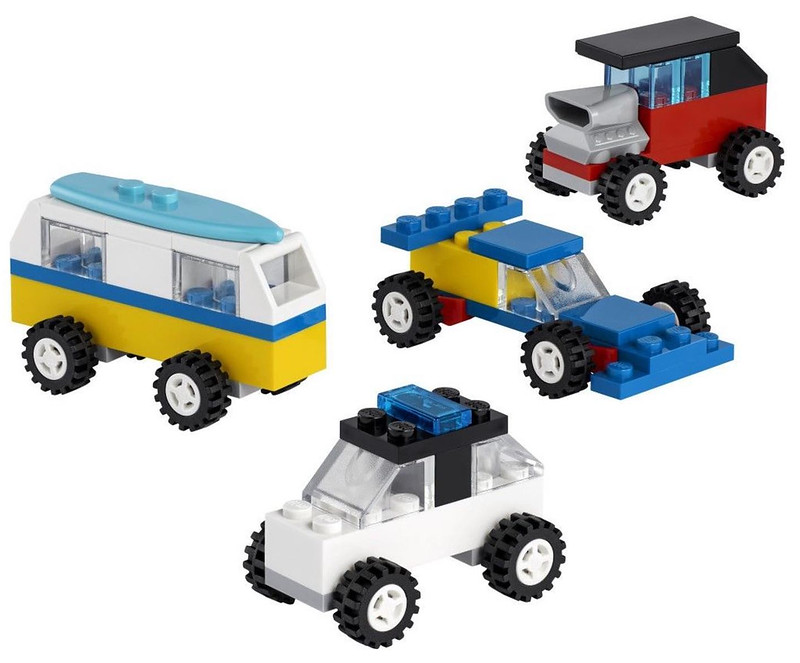 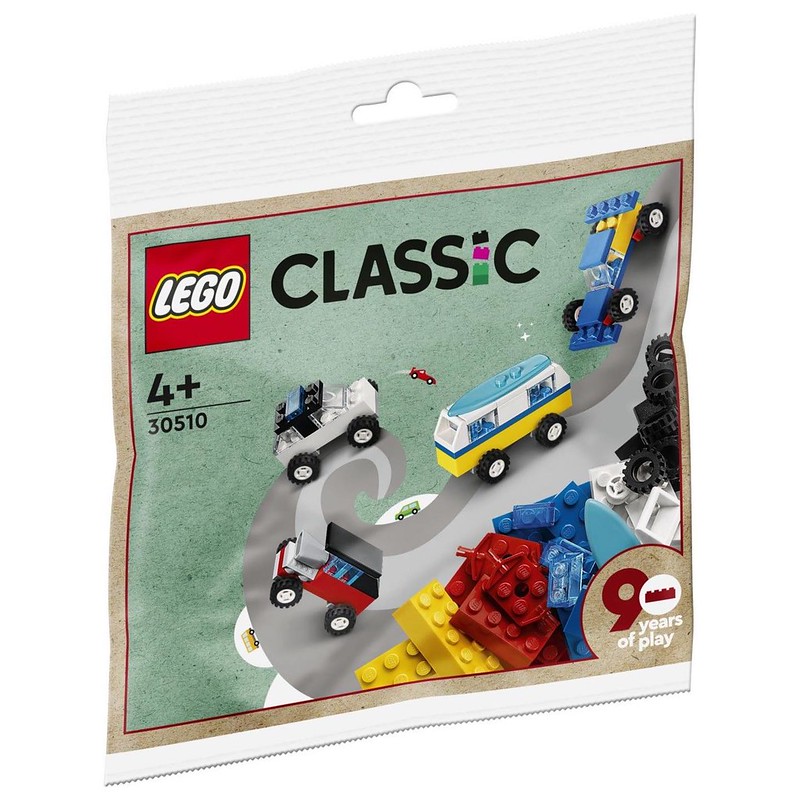 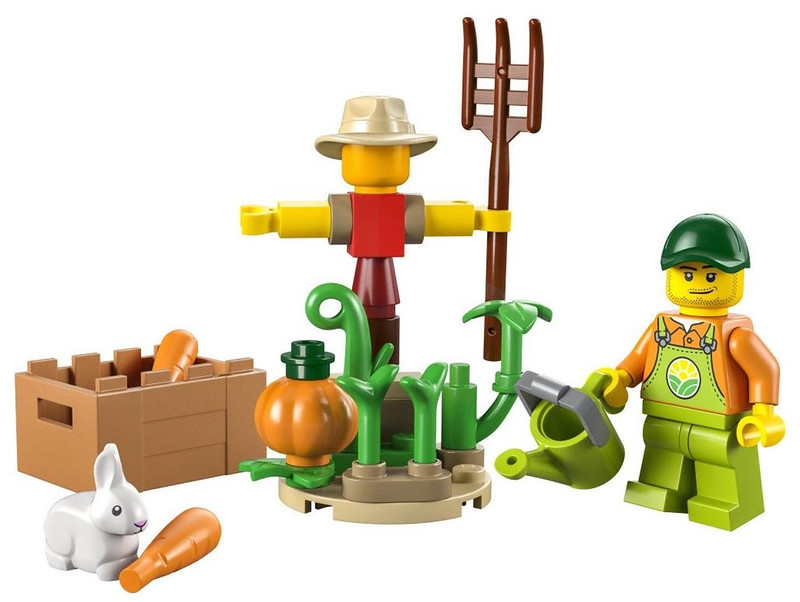 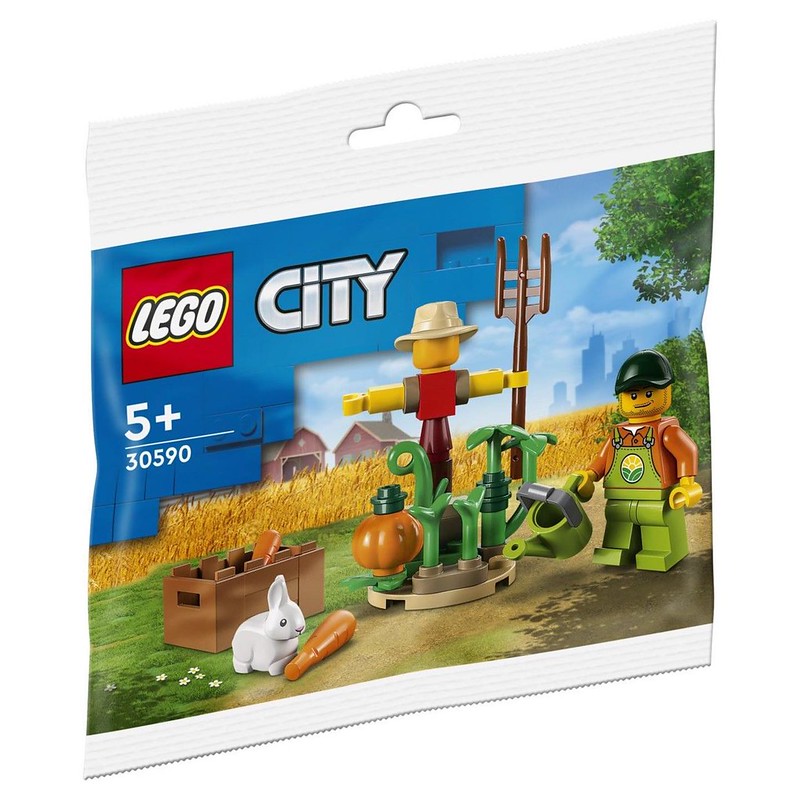 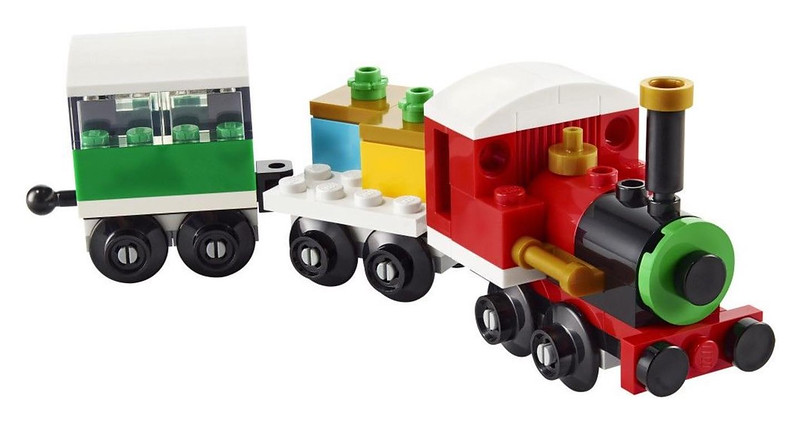 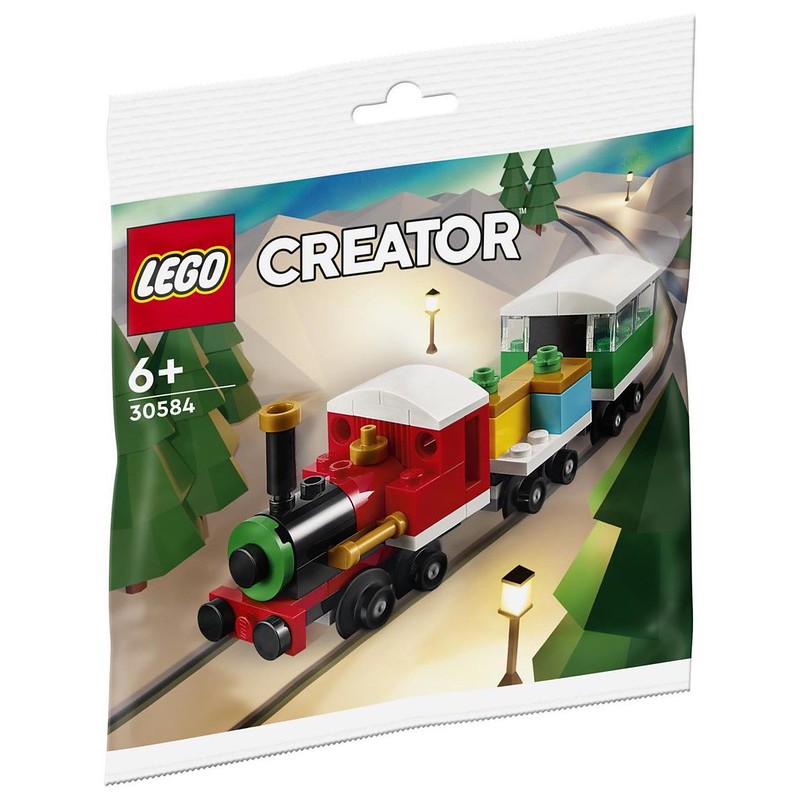 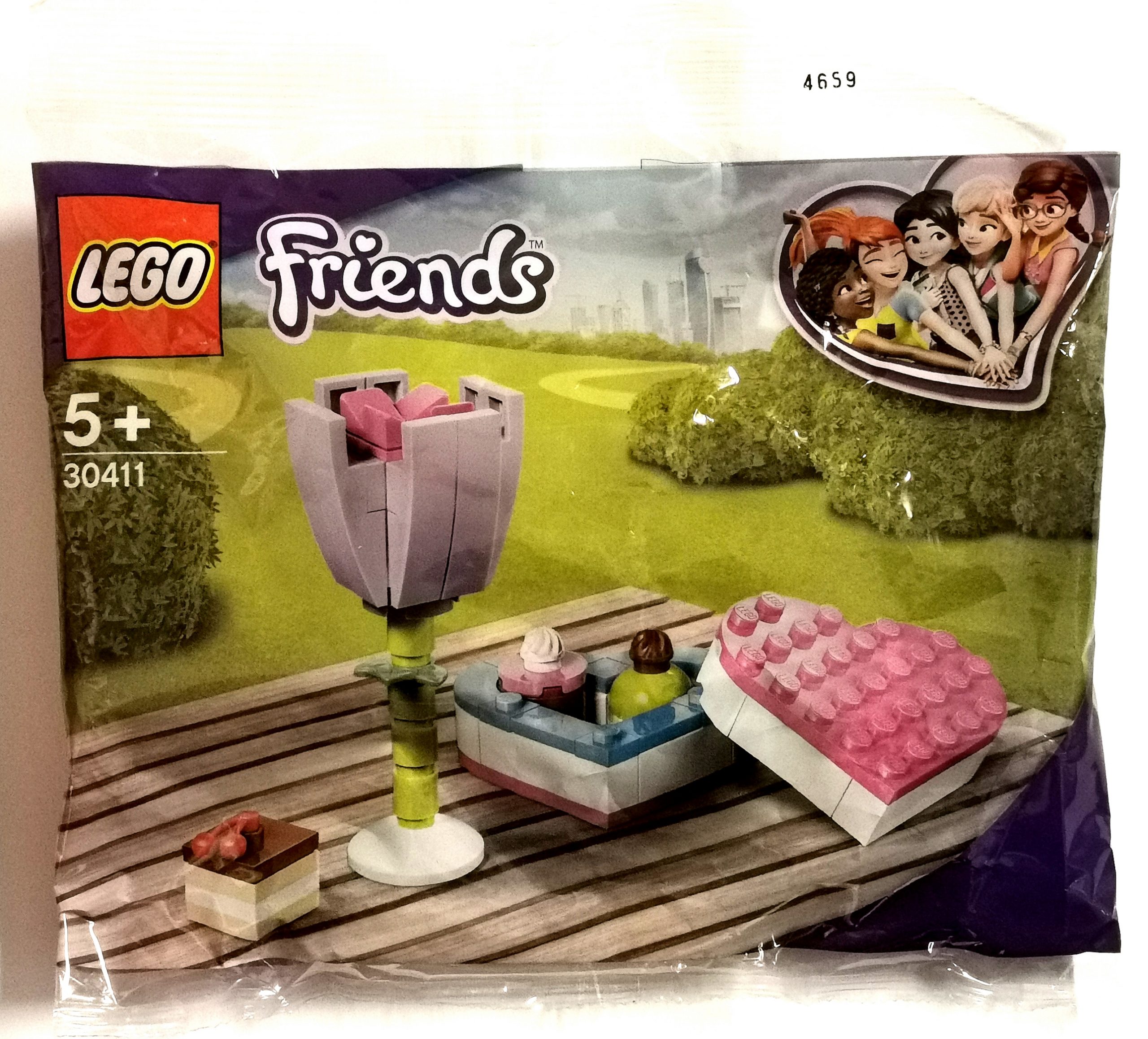 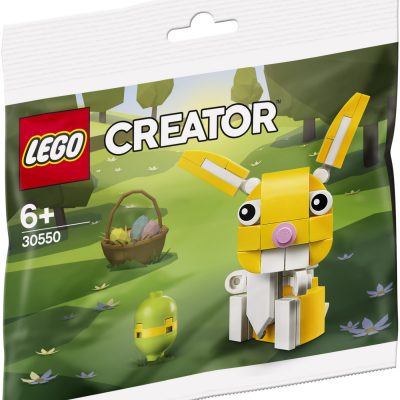