We’ve all seen the new LEGO Collectable Minifigure Series 23 characters that our heading our way this September but now we have a better look at them individually including the accessories they’re bundled with!

The upcoming series was first seen during the recent LEGO CON 2022 online event where one a few Minifigures were revealed, shortly after the listing was updated at LEGO.com to show them all. We now have a an individual look at the characters, their names, and more importantly their accessories. 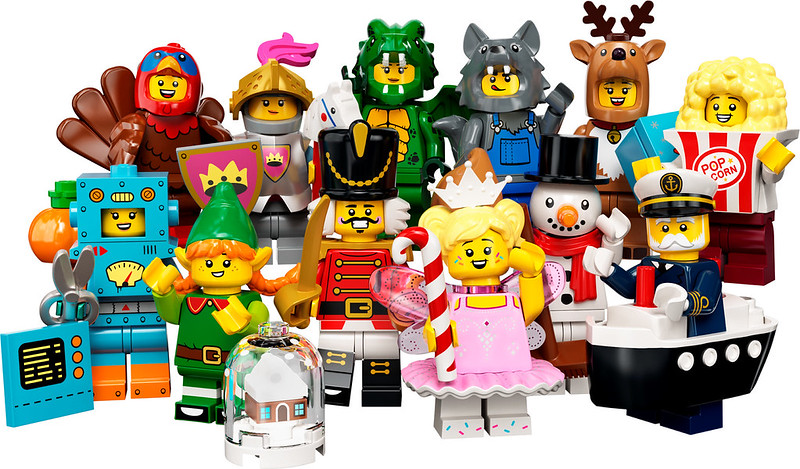 Take a look below at the images and let us know via the comments section which one(s) take your fancy. Personally speaking I can’t wait for the Nutcracker, Turkey, and Knight. 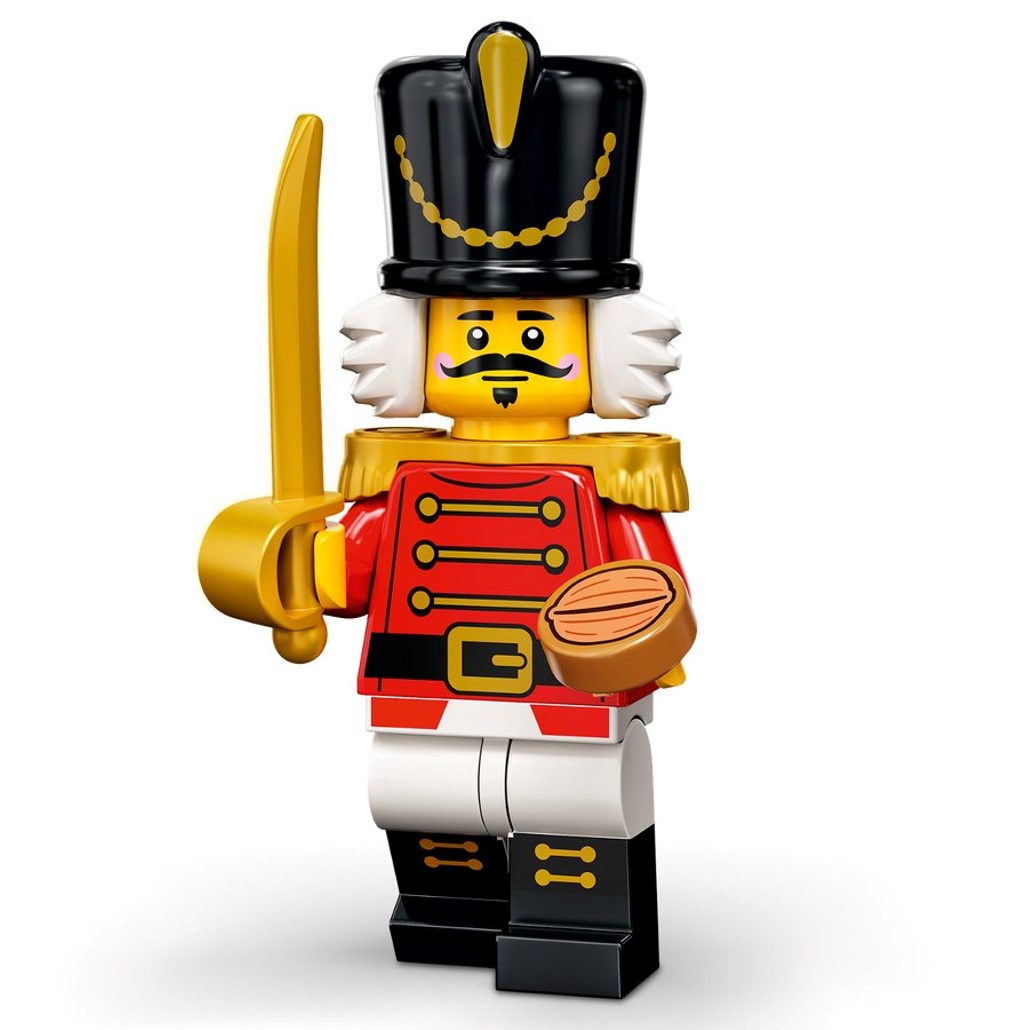 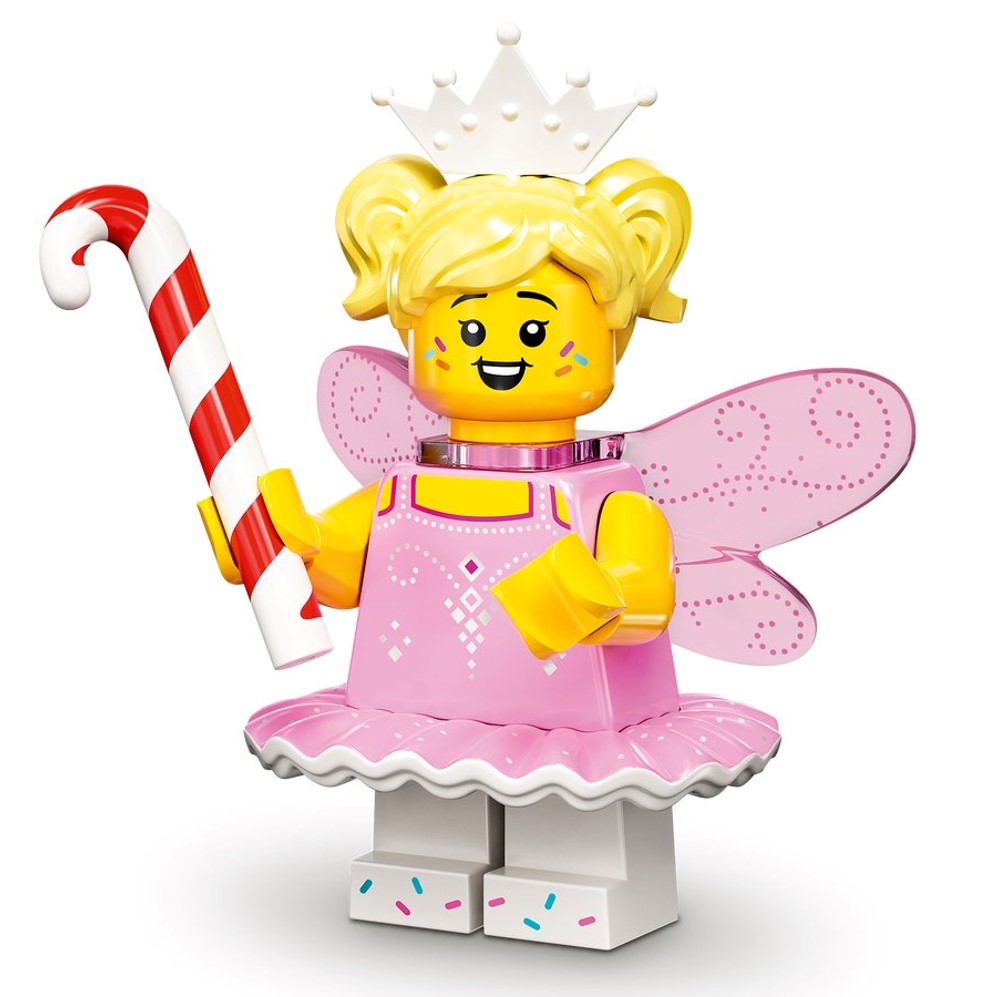 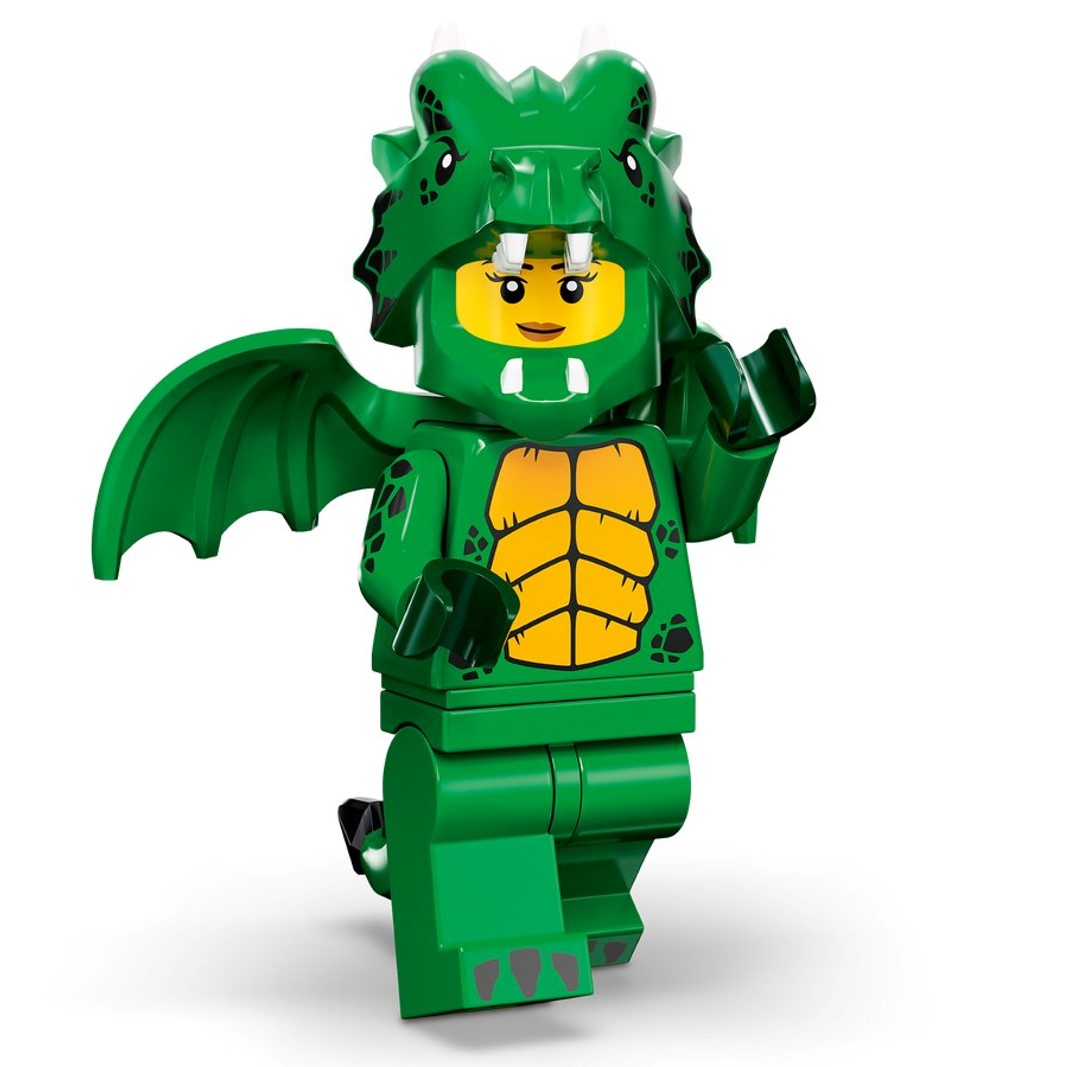 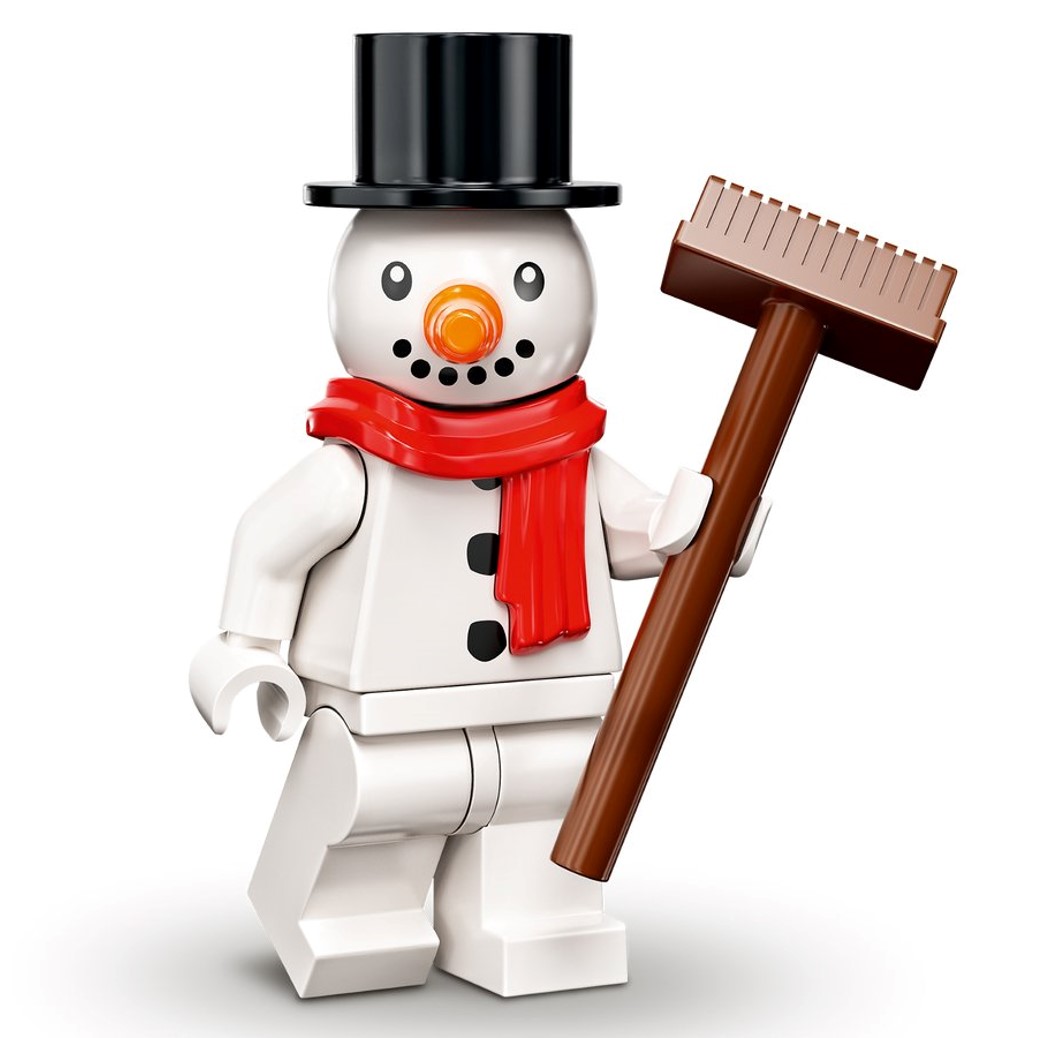 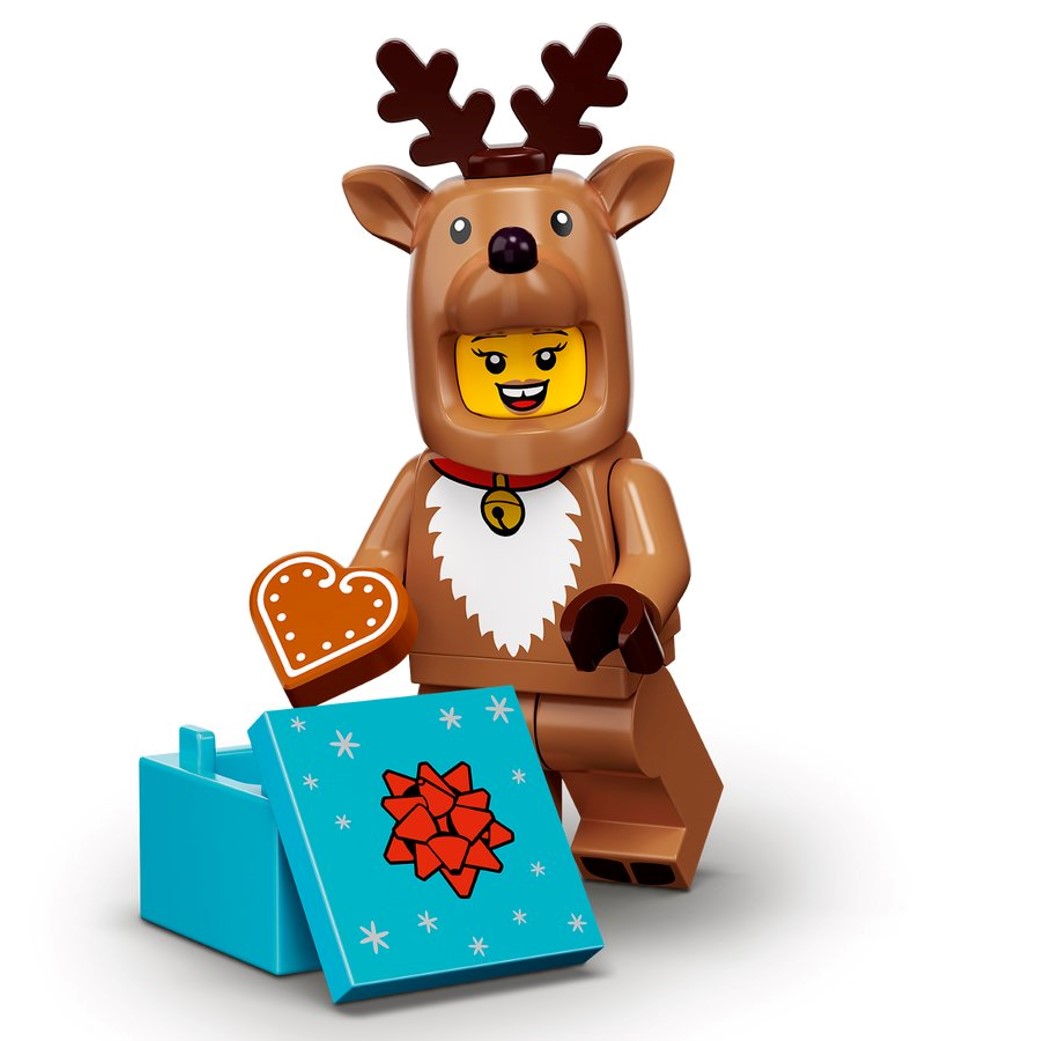 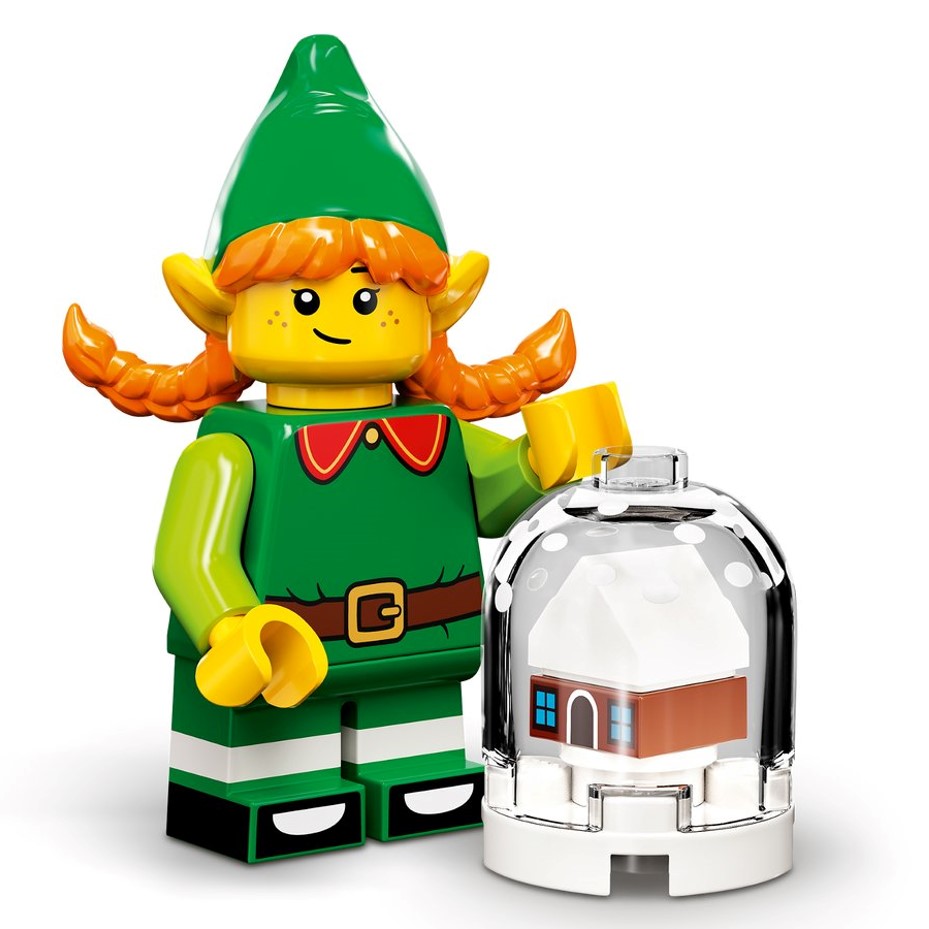 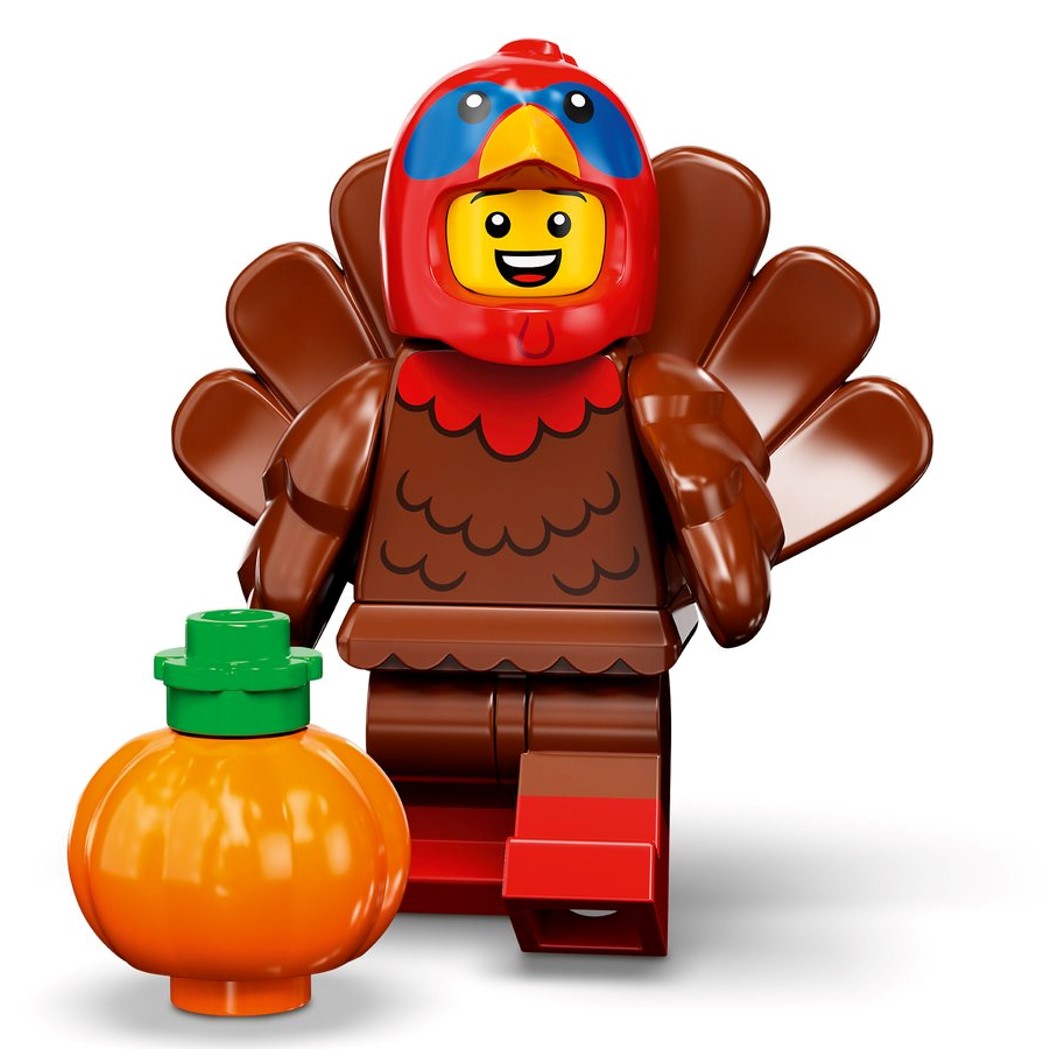 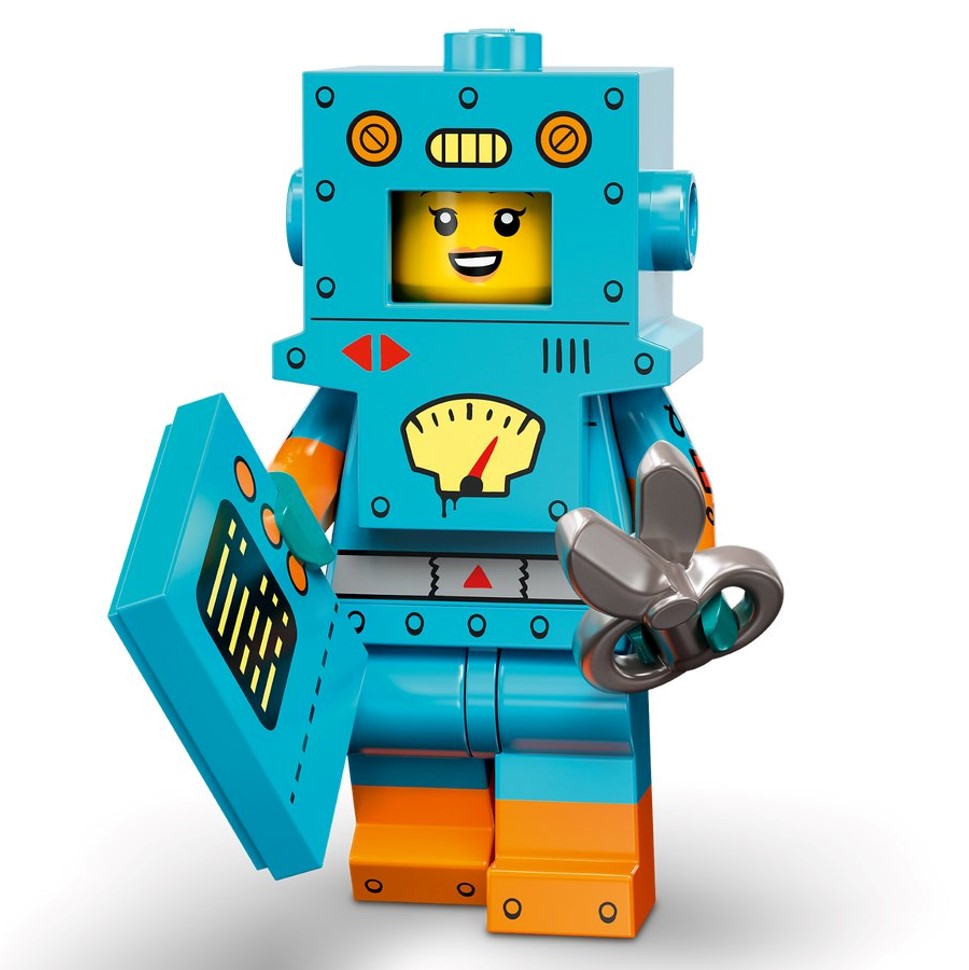 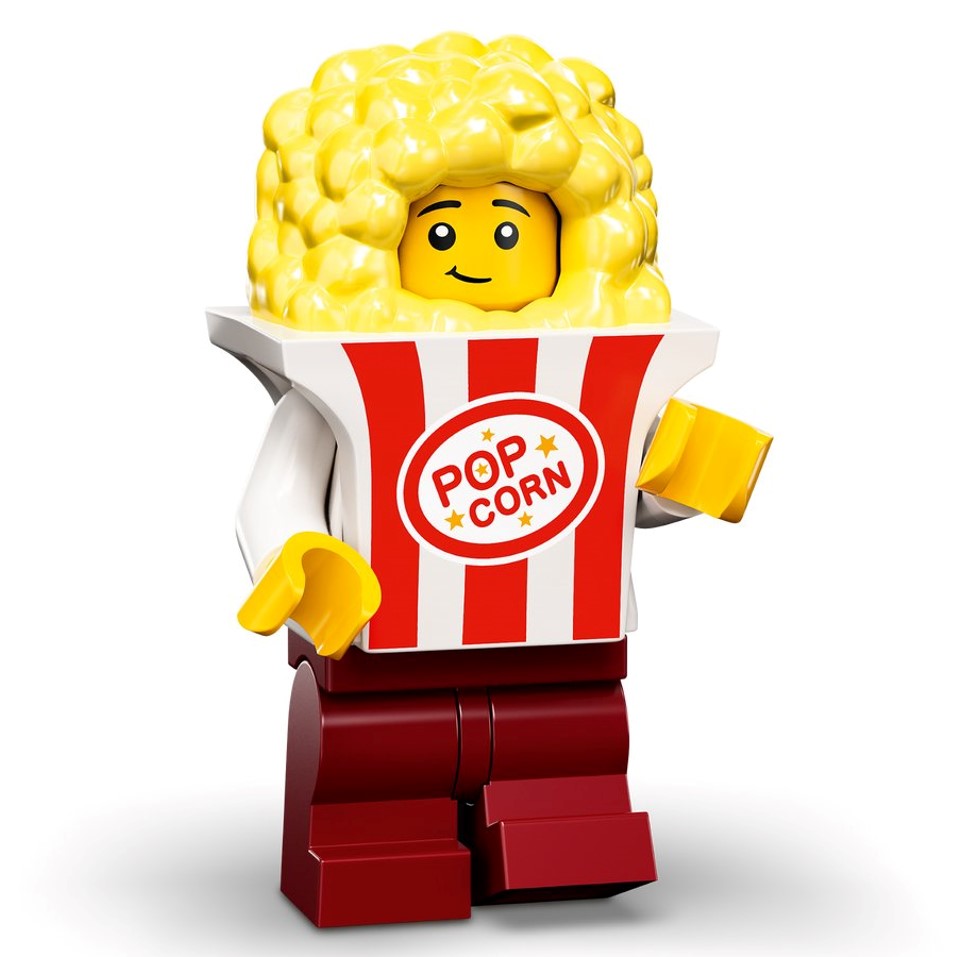 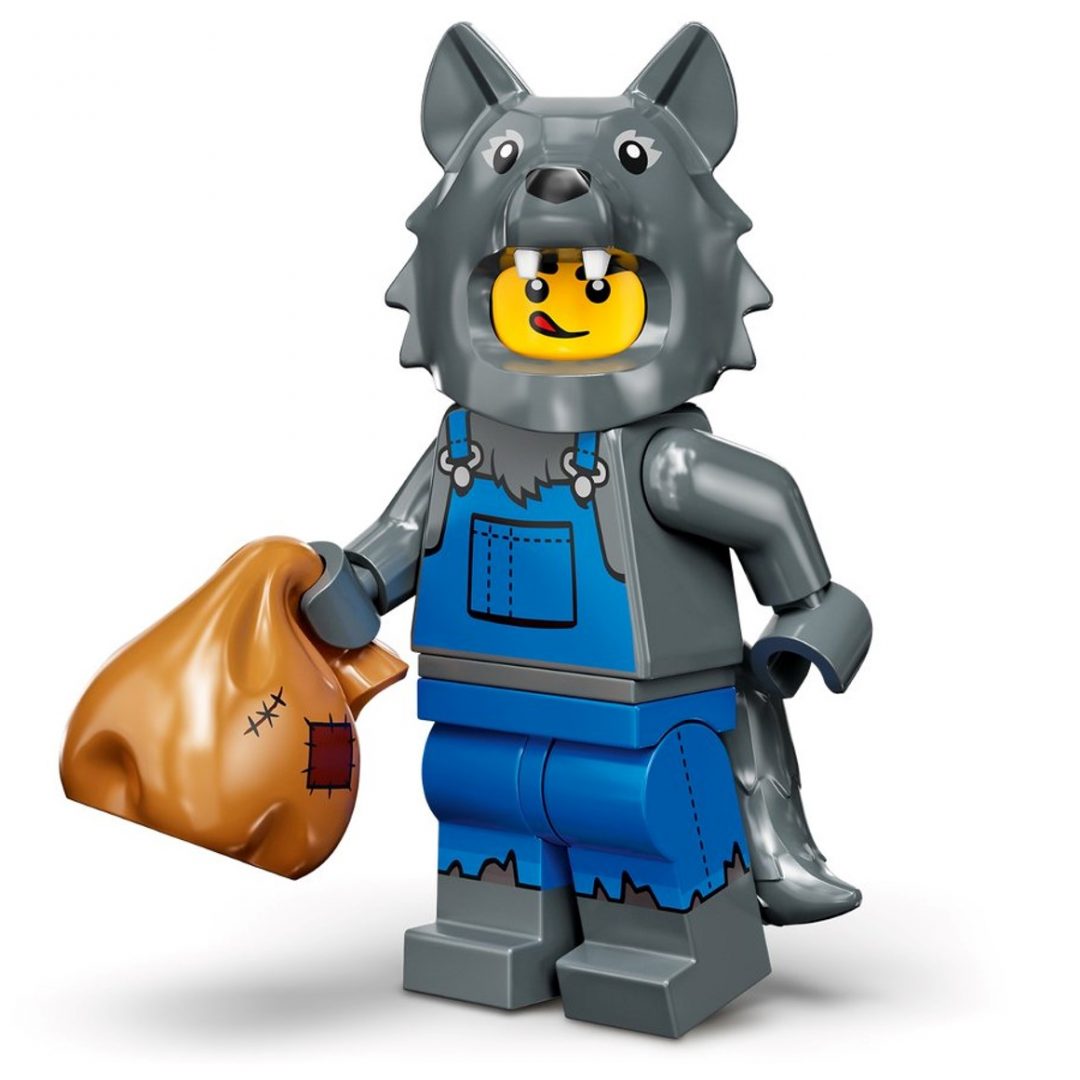 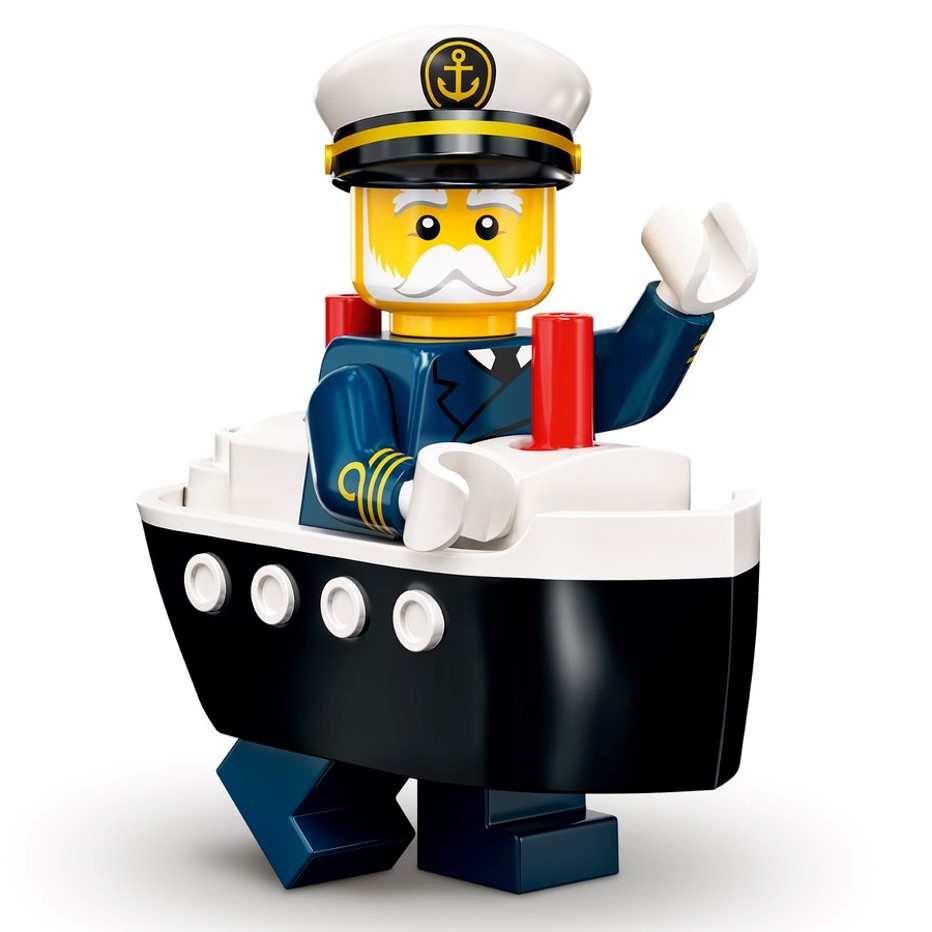 Knight of the Yellow Castle 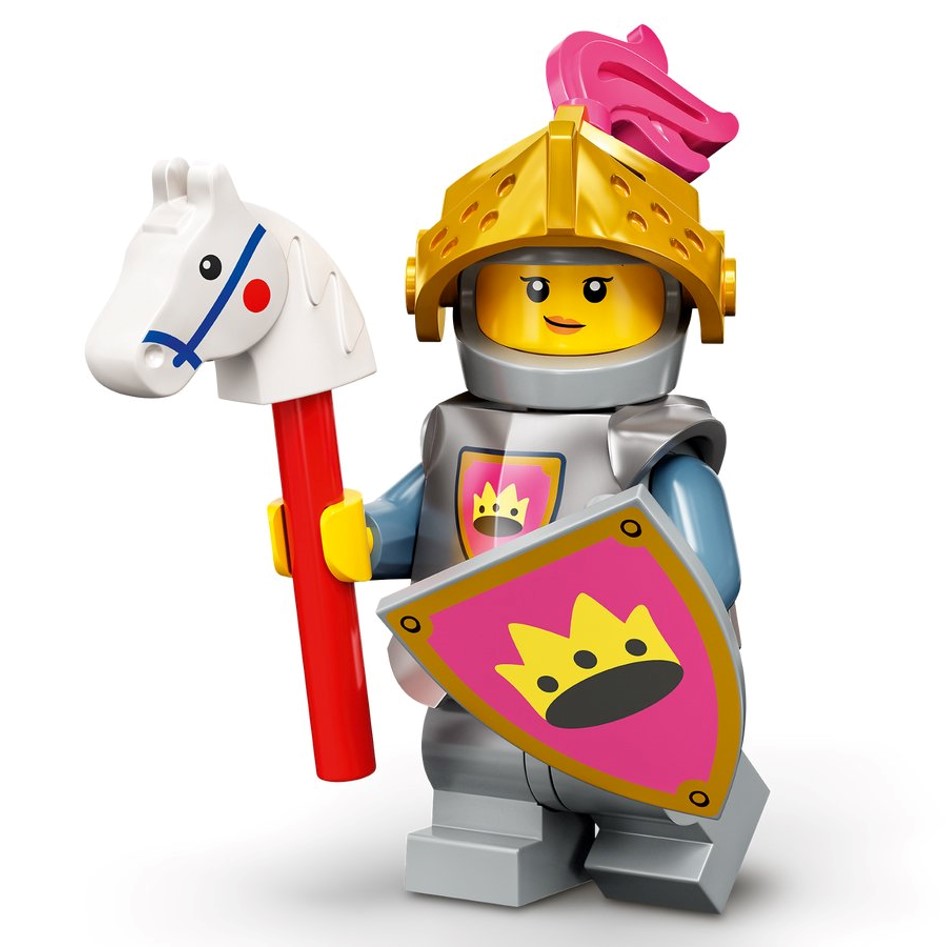 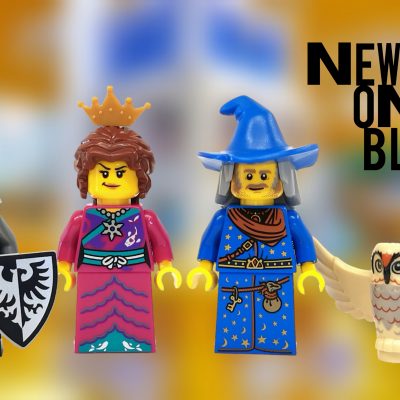 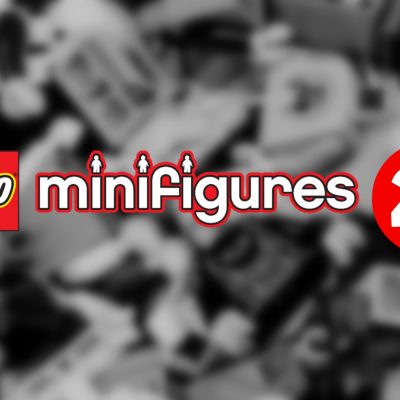