A couple of Years ago LEGO offered a range of VIP only Marvel Prints, which were available in the Rewards area, some still occasionally reappear every now and then.

We can now share with you another print that could be coming our way and it features the LEGO Daily Bugle and Spider-Man! 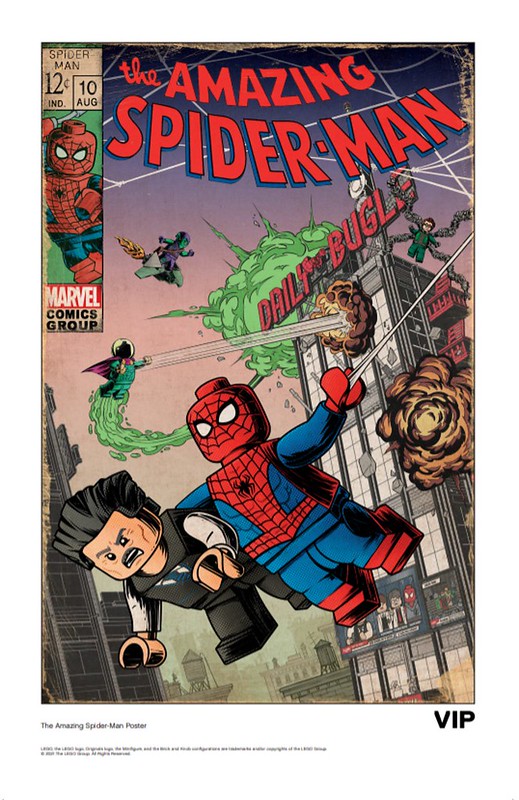 The print has appeared as a ‘Free Item’ on LEGO.com, which means it could be a future VIP offer or GWP, although the GWP option wouldn’t necessarily make sense as the LEGO Daily Bugle Set has been out for a while now.

You may recognise the artwork as it was used to promote the release of the above mentioned set.

When more details surface and what it takes to bag one we’ll let you know as soon as possible, watch this space! 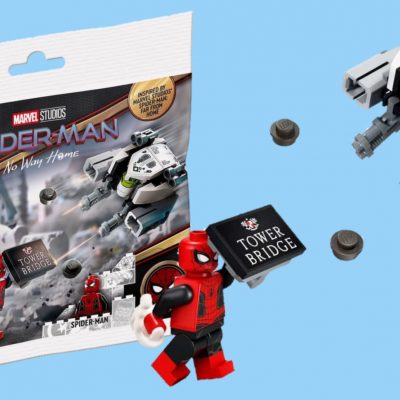 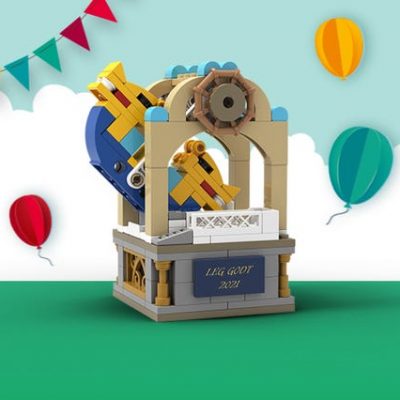