LEGO Japan have shared a short teaser video featuring a brick-built book which will be part of Bricktober 2021!

In the video we see what resembles a real-life book, which magically changes into a brick-built one, displaying the caption ‘once upon a time, somewhere.‘.

Thanks to BrickFinder, we now have a glimpse of what to expect from the Bricktober 2021 series and the classic fairy-tales they portray. 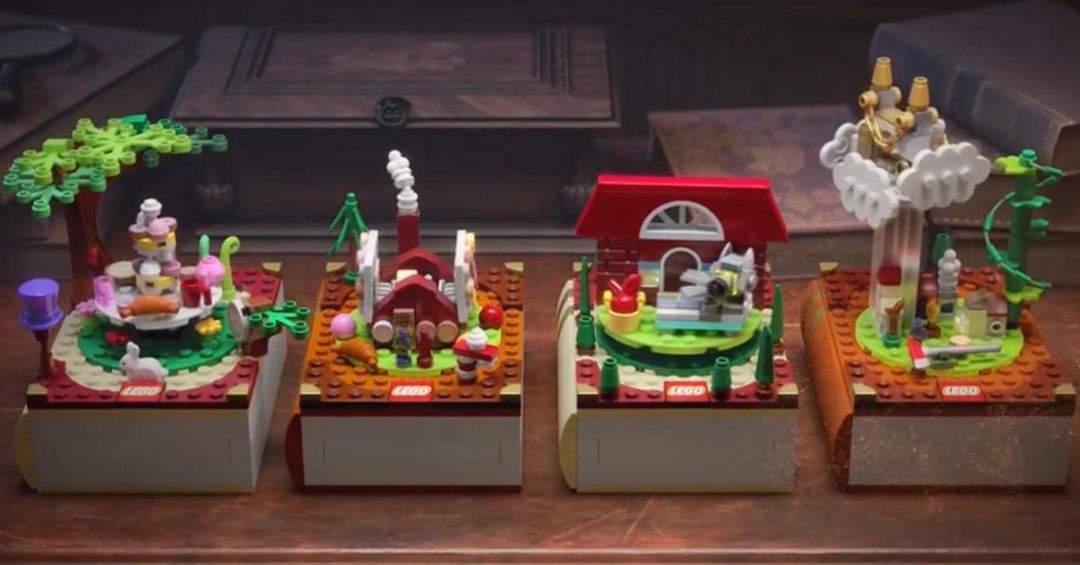 As you can see from the image above the micro-scale builds on top of the books are as follows:

Lately, due to the mostly Worldwide closure of Toys R Us stores, Bricktober promotions have been released in Asian regions in the month of October.

If recent news is anything to go by the Toys R Us brand is making a comeback next Year, in the US at least, which means more fans will be able to get their hands on these cool exclusive sets. But for now they’ll be limited to Asia.

It’s a shame LEGO don’t stock the sets themselves as it would enable fans of the series to nab them too.

Let’s us know your thoughts on the subject via the comments below, and how LEGO should handle these, and other, exclusives in the future. 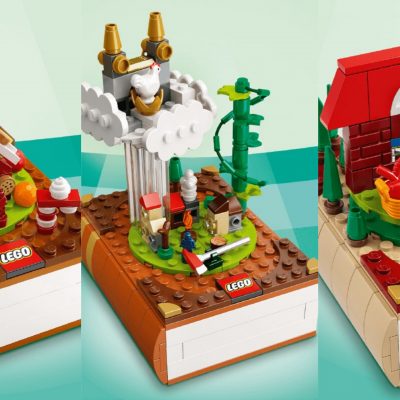 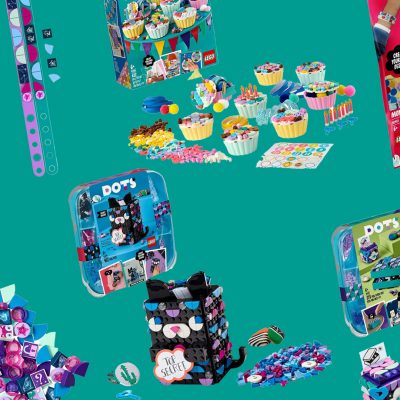