LEGO Designer Videos have taken a backseat recently, 6 months since one was released to be exact, so when two turn up on the same day it feels a lot like Christmas!

I won’t go into it too much as both videos are a real treat to watch, you can check them out below. 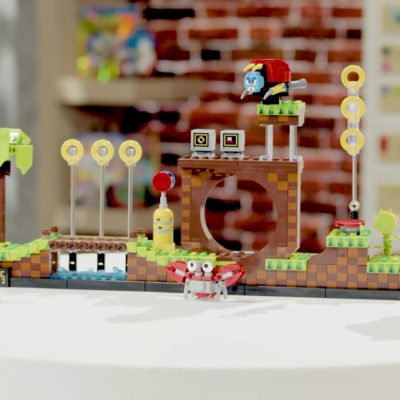 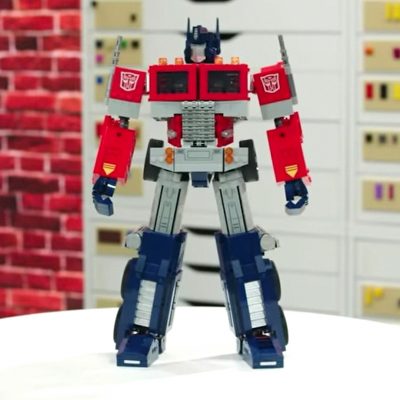