If you’re a fan of Seinfeld, and LEGO for that matter, you’ll love the new promo video from Netflix!

Nexflix has recently acquired and showing every season of the popular US Sitcom Seinfeld, which is great news for long time fans of the show, it also opens it up to new viewers, like myself, who have never caught an episode before. This also gives us a chance to get to know the characters of the recently released LEGO Ideas Seinfeld (21328).

The promo video, or skit if you prefer, features Jerry Seinfeld transformed into his LEGO Minifigure counterpart. As you’ll see in the video the whole studio set has been converted into a LEGO-esque style, and it looks awesome!

You’ll also recognise the narrator, Bryan Cranston, has he pops up as an overlay throughout the video. He also jokes towards the end why his character, Whatley, wasn’t included in the LEGO Ideas set, with Jerry Seinfeld responding with ‘you were only in 5 episodes!‘.

When the set itself appears on screen a hand is seen, presumably Bryan Cranston‘s, sliding on a smaller build of his characters  place of work, a Dentist surgery.

This may be purely for laughs, but as we all know LEGO like to tease future releases within teaser images and videos. Fingers crossed this follows suit, although a GWP (gift with purchase) would have made more sense in conjunction with the sets release.

You can purchase the LEGO Ideas Seinfeld (21328) set now, at all Certified LEGO Stores and LEGO.com!

Checkout the Netflix promo below.

Jerry Seinfeld also appeared on The Tonight Show Starring Jimmy Fallon, where they both transformed into LEGO Minifigures of themselves. This happened after Jerry Seinfeld mentioned the new LEGO Ideas Seinfeld (21328) set, based on his hit US Sitcom of the same name, Seinfeld.

Watch the official video below. 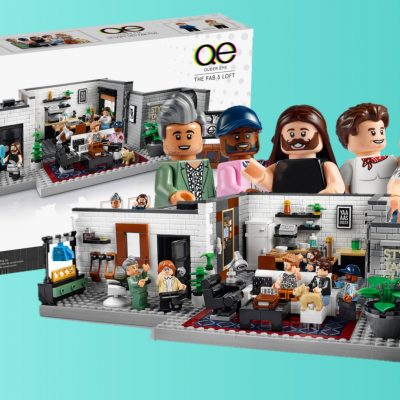 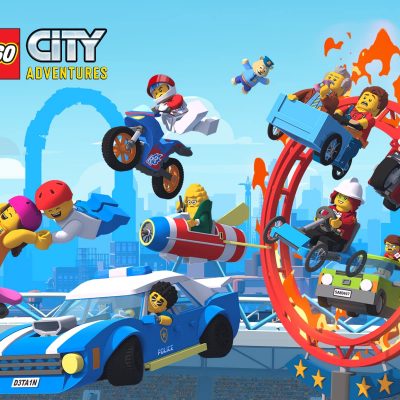