LEGO have officially announced their collaboration with Bricklink and it’s all systems go for producing rejected LEGO Ideas projects!

2021 will see the first set of designers invited to participate in the new scheme.

Unfortunately there aren’t many other derails relating to this as yet, but make sure to pop back regularly for updates.

What do you make of this news and are you for it or against it? Let us know in the comments below!

Checkout the official press release below:

As you know, LEGO Ideas has historically produced 4-5 new LEGO sets each year based on creative fan concepts that have reached the 10,000-supporter milestone. We love the fact that we are able to offer this opportunity to passionate LEGO fans around the world. However, we must acknowledge that many fan creators and the supporters of these projects have been left hoping their favourite contenders would be available to purchase.

Today we are excited to announce a pilot project in collaboration with BrickLink Designer Program, through which we aim to realize more of these fan projects that have reached 10,000 supporters.

Back in 2018, BrickLink launched a pilot program with the LEGO Group to celebrate 60 years of the LEGO® brick and help realize unique fan designs with original themes. Thirteen fan designs were successfully crowdfunded through the pilot, and we have received many questions about its potential its return since then. Would there be a second iteration? If so, when? You will not have to wait much longer because we can happily reveal that the Designer Program will make its return in 2021.

Why a collaboration with BrickLink?

For a long time, we have read feedback and experienced the disappointment from both fan creators and their project’s supporters. While we can only produce so many official LEGO Ideas, we longed to find an alternative way see more of these amazing fan designs come to life.

BrickLink’s successful AFOL Designer Program pilot indicated that there was an interest among fans to help bring fan creations to life in a different way; making them the perfect partner to test the desire for this among LEGO Ideas 10K Club creations and their supporters.

A recent survey of the BrickLink community also indicated their strong approval in seeing these 10K Club creations come to life through the Designer Program.

Who will be invited?

Select designers whose project(s) acquired 10,000 votes on LEGO Ideas, but were not approved for production, will be invited to participate in this Designer Program. That’s right, we’ll be digging into the LEGO Ideas archives for this pilot. Unfortunately, IP-based designs will not be eligible for the Designer Program, in addition to a few other projects that we know we unfortunately can’t realize. The LEGO Ideas team will first contact the designers from January, and then the BrickLink team will proceed with the onboarding process for participating designers.

What will happen to the original AFOL Designer Program?

The BrickLink team understands that there are some AFOL designers and fans who anticipated a new intake of original projects. The team’s intention is to host annual Designer Programs that best reflect voices of the AFOL communities. Depending on preferences, BrickLink may return to the original format of the open contest in 2022. But rest assured, that no matter how designs are submitted to the program, the goal is to continue to celebrate fan creativity by realizing your dream sets through crowdfunding.

When can I get more information?

The official program title and detailed timeline have yet to be confirmed, but you can expect to get more information in early 2021. At the same time, we will also unveil all participating designers and their projects.

We’re greatly looking forward to going on this (long-awaited) journey with you all. Stay tuned for more info 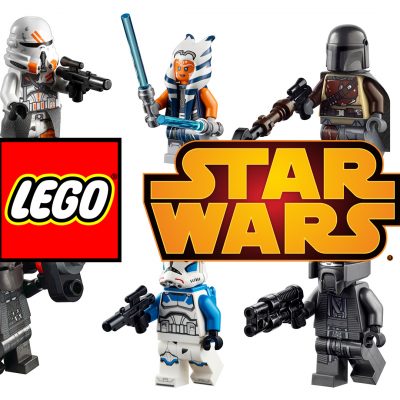 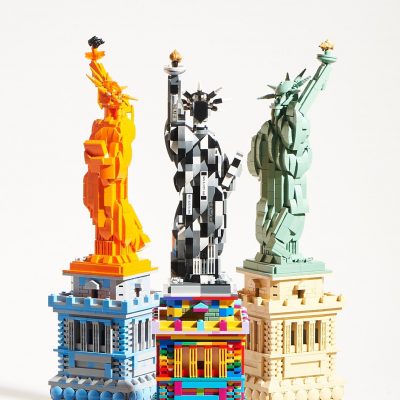