It’s now 2022 and we’re back with our popular LEGO Ideas Feature, where we pick a product idea from ideas.lego.com to showcase and shine a spot light on that we think offers something new and exciting to the LEGO World!

Here at The Brick Post we like to offer up something different when it comes to sharing these product ideas and go a little deeper into what each one offers and includes, you could say we review them, just like we do for official LEGO sets.

So, without further a-do, let’s get into this week’s ‘editor’s choice‘ idea and the very first one to start off 2022 with a bang!

This week’s product idea comes from Alex Storozhuk, known to many as Adwind. Now, you may be thinking ‘where have I heard that name before‘, well Alex is behind one of 2021’s most loved sets that not only brought back so many childhood memories but also a ton of nostalgia, we are of course talking about LEGO Ideas Home Alone (21330)! 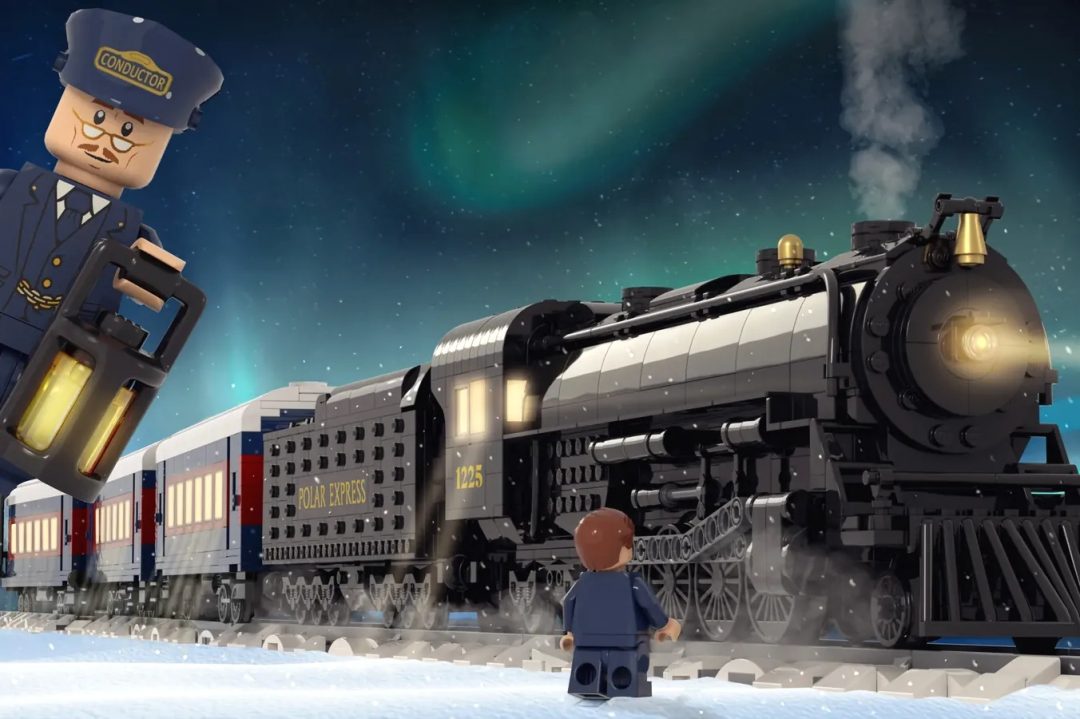 The submission has already gained over 4000 supporters (correct at time of publication) and is well on its way to the required 10k mark.

The most obvious detail about the set is that it’s a Train, which excites a lot of fans, as LEGO hasn’t really released a decent Locomotive for a while, or one us fans truly want or deserve.

As the know-it-all kid (one of the movies characters) on the train states the model of the Train is a Baldwin 2-8-4 S3-class Berkshire type steam locomotive, and oh boy does it look stunning. From the engine and carriages to the fully brick-built interiors, this masterpiece of LEGO engineering is top notch. 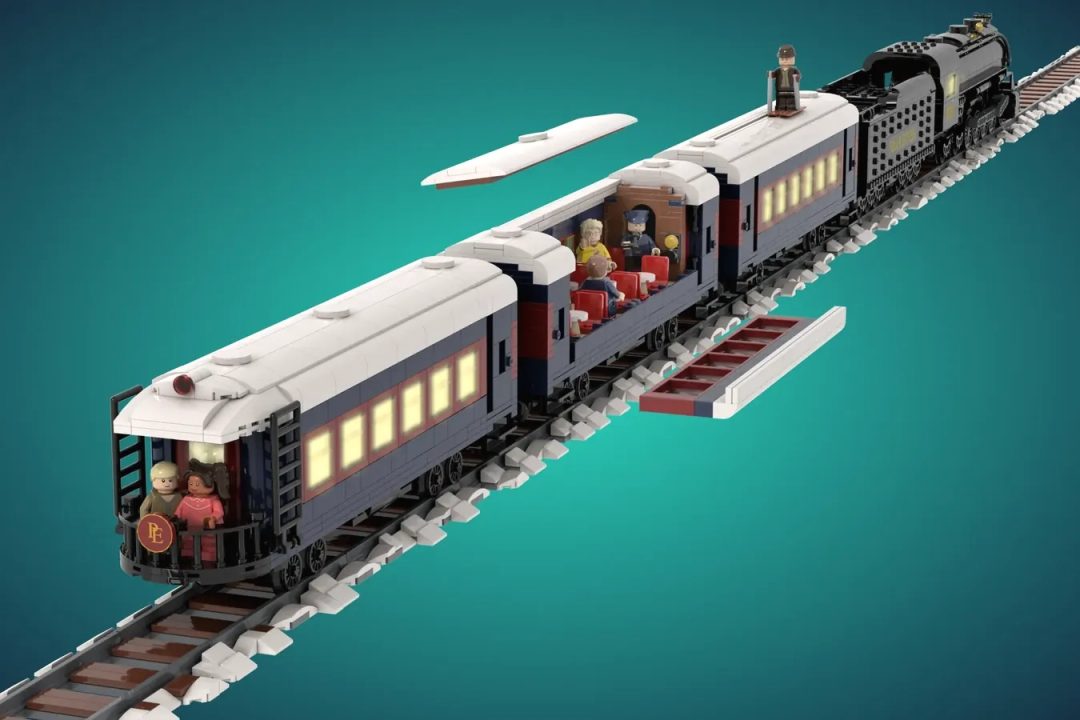 I hope LEGO don’t tamper with the final design too much as having a fully working and three carriage long Train would be a dream come true for not only LEGO Train fans but for all ages of LEGO fan!

Being able to open up each carriage is great and also a must, gaining access to the interior to not only see the wonderful details but also to play with the set once it’s complete. I personally love playing with LEGO, be it swooshing a Spaceship around the room or driving Trains around a track, it’s amazing fun and after all LEGO is meant to be enjoyed.

Some of the details found inside carriages feature a ton of references and easter eggs found within the movie which released in 2004. The image below depicts one of my favourite scenes in the movie, the Trains’ conductor, voiced by Tom Hanks, offers the passengers a steaming cup of Hot Chocolate topped off with march mellows. It’s a very musical and fun scene to watch and deserving of a LEGO reference. 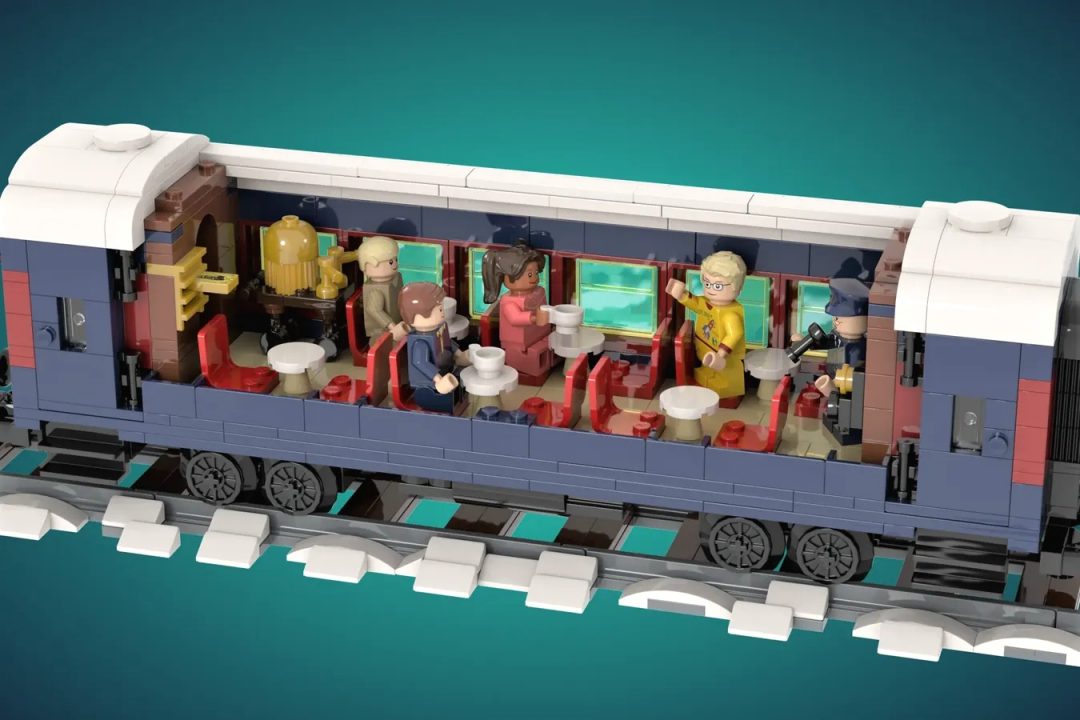 Another fun and interactive element is when one of the tickets is lost, goes on an incredible journey , and somehow returns to the Train via an air vent, which Alex has recreated amazingly well and with the added ability of a play feature, genius. Check it out below. 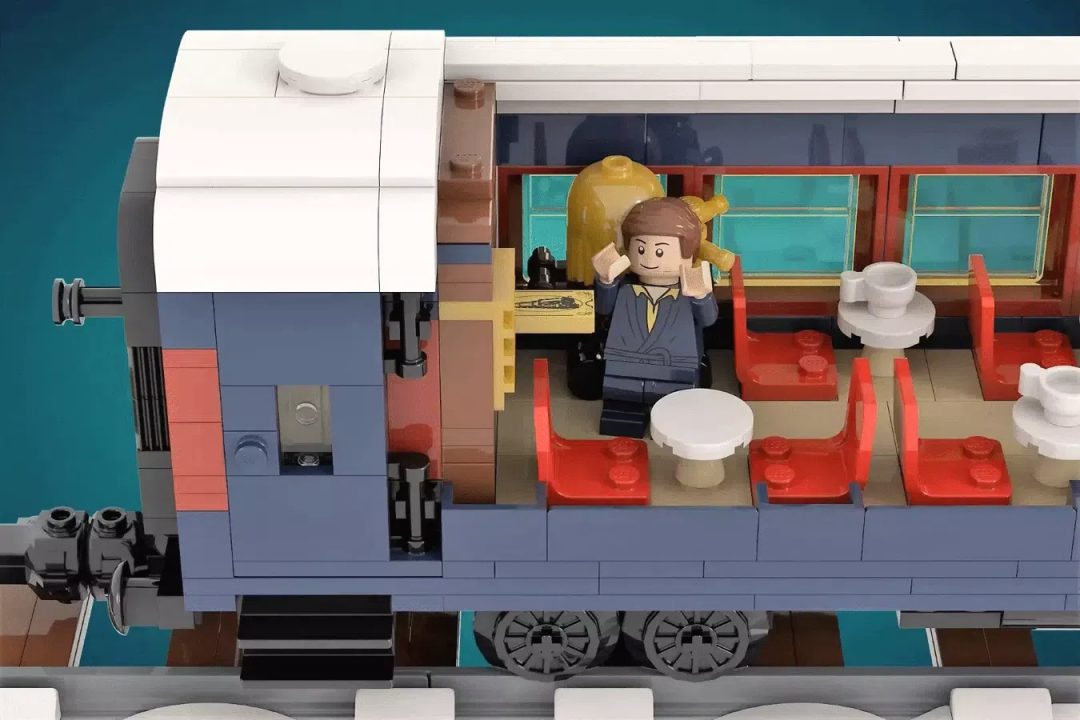 If a beautiful Train isn’t enough to get you excited for this product idea then the Minifigures will push you over the edge. There are a while host of characters included, from the Conductor and the passengers to the two dim-witted Drivers and a Reindeer. 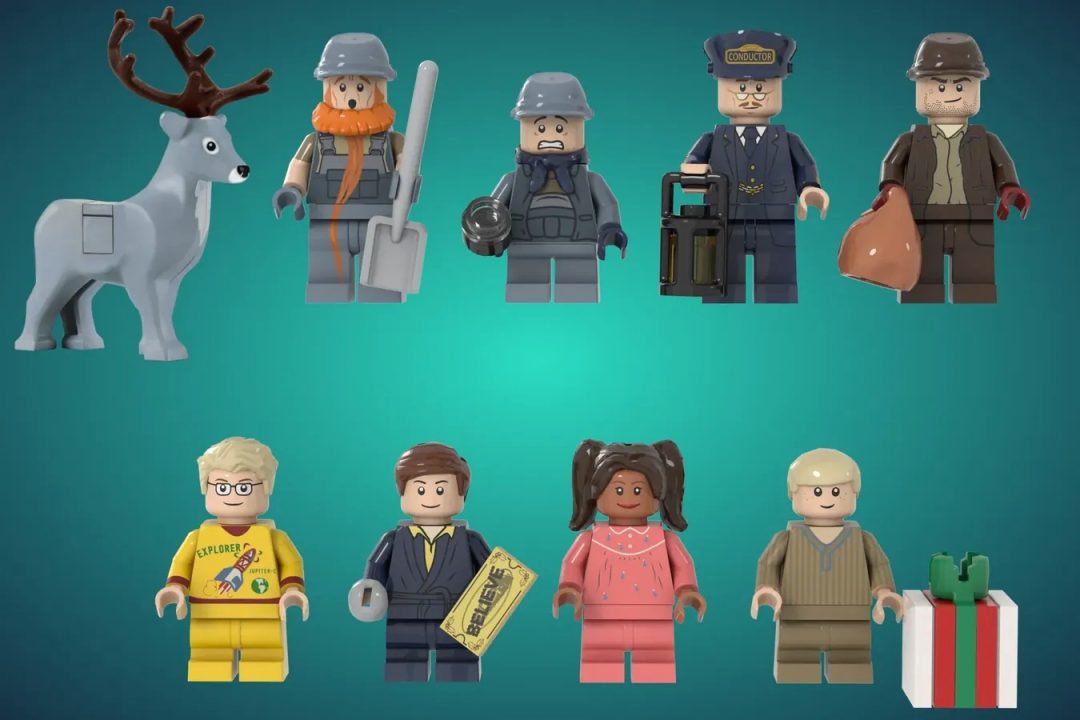 I particularly liked the two Train driver characters as they’re funny and a joy to watch in the movie. In another iconic scene it features them both as they try and clear the track of Reindeer by pulling one of their beards, which produces a similar sound to the Reindeer, finally making them move. This will be amazing to recreate in LEGO form and I for one can’t wait! 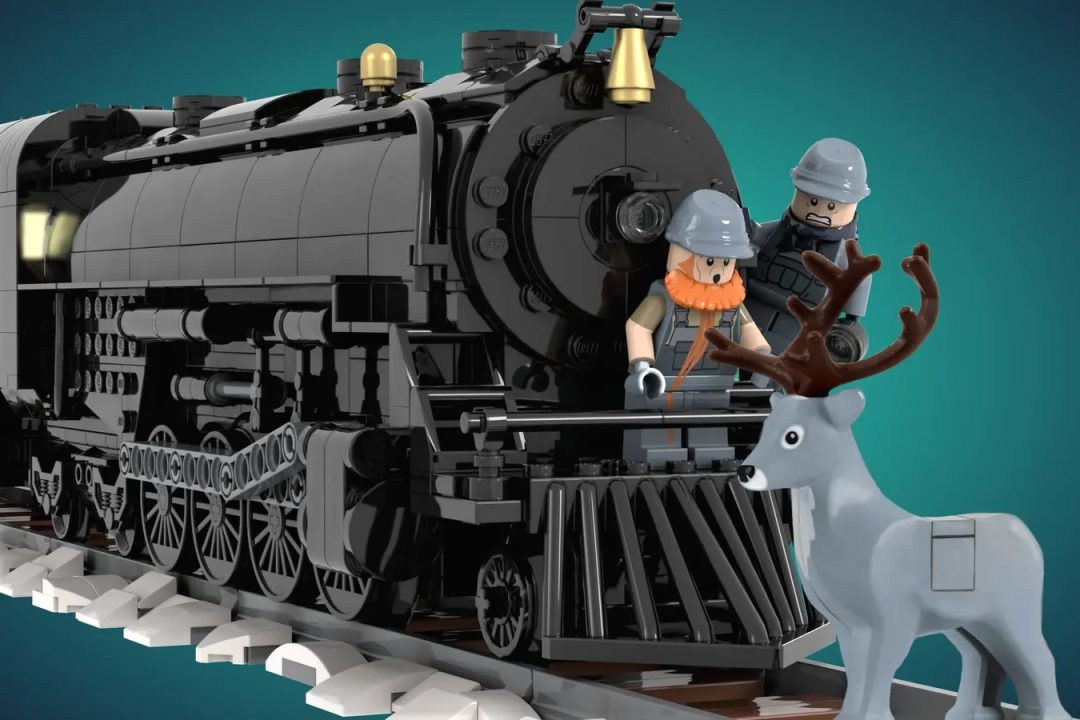 There are a ton of other features that we haven’t gone into as we want you to head over to the official LEGO Ideas page to see and read for yourself.

We would like to wish Alex the best of luck in promoting and gaining the 10,000 supporters required to get this fantastic product idea through to the next stage and ultimately produced in to purchasable set.

So, make sure to click the relevant links below and show your support, now!