Season 15 of the hit LEGO Ninjago cartoon show aired today on CITV at 6pm here in the UK, if you missed it don’t fret, you can catch the first episode on the ITV Hub on-demand service.

The new show, Crystalized, will appear daily at the same timeslot with two new episodes. You can catch the previous seasons of Ninjago along with the Monkie Kid show on the ITV Hub.

For those of you in North America head to Netflix, they’ll have the brand new show for you to get stuck into! 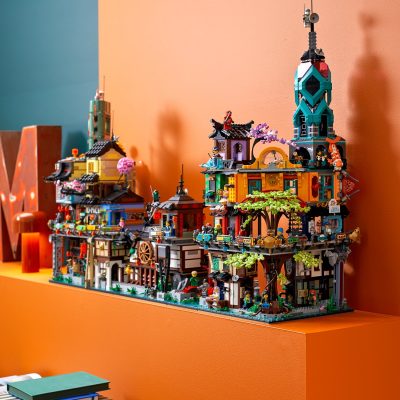 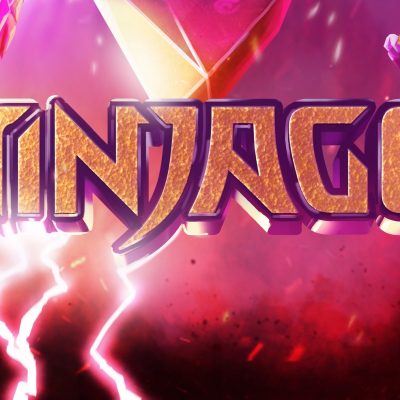