As we get closer to the Star Wars Celebration and LEGO CON 2022 we’ll inevitably start seeing more and more reveals as we did earlier today in the form of LEGO Obi-Wan Kenobi & Darth Vader BrickHeadz.

Also as part of Obi-Wan Wednesdays we will get a while range of related products revealed, iniding LEGO! 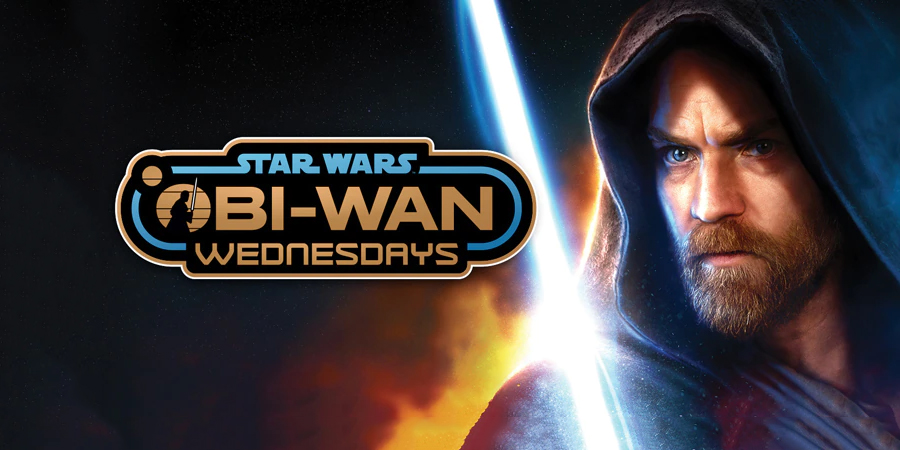 The first lot of official announcements are the LEGO BrickHeadz Double Pack we shared earlier today, which come with better quality images and details.

Two new playsets with one being inspired by the Disney+ series Obi-Wan Kenobi, the other is based on the prequel trilogy as Obi-Wan’s Jedi Starfighter takes us back to the Clone Wars and offers us fans the first Kamino Minifigure. It’s joined by the Inquisitor Transport vessel, the Scythe. It includes an all-new variant of Obi-Wan as well as the Inquisitor Minifigures.

All three sets will be released on 1st August from LEGO Stores and LEGO.com. Take a look at the images and official details below. 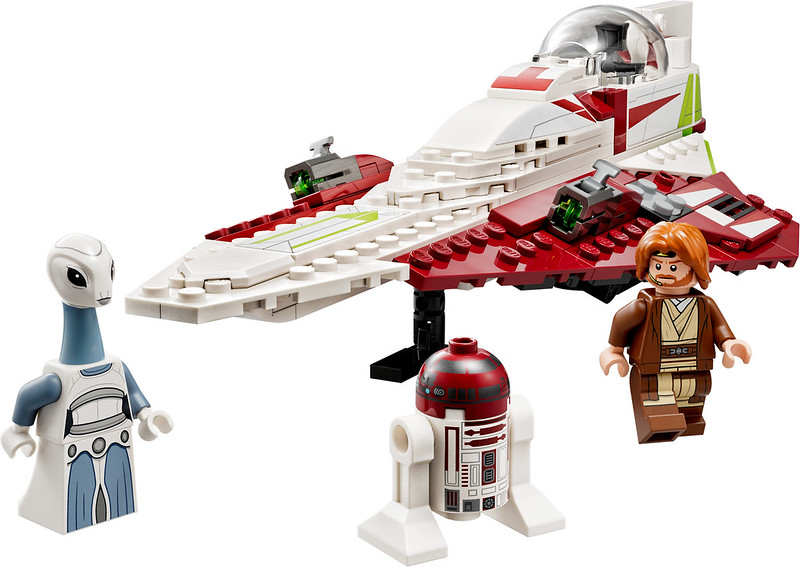 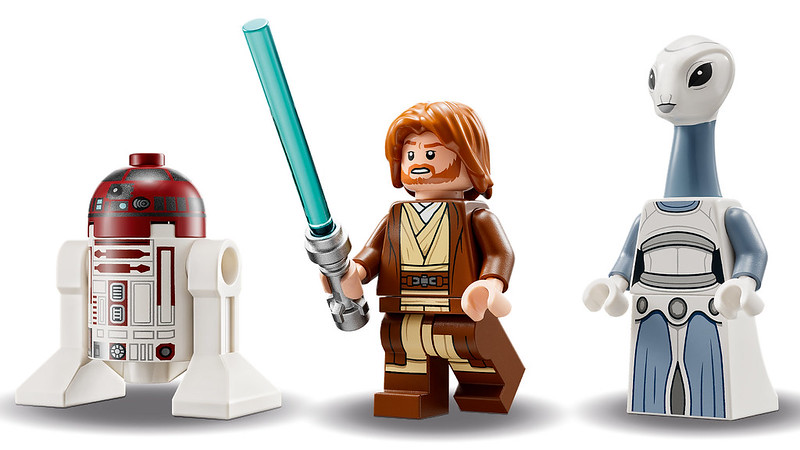 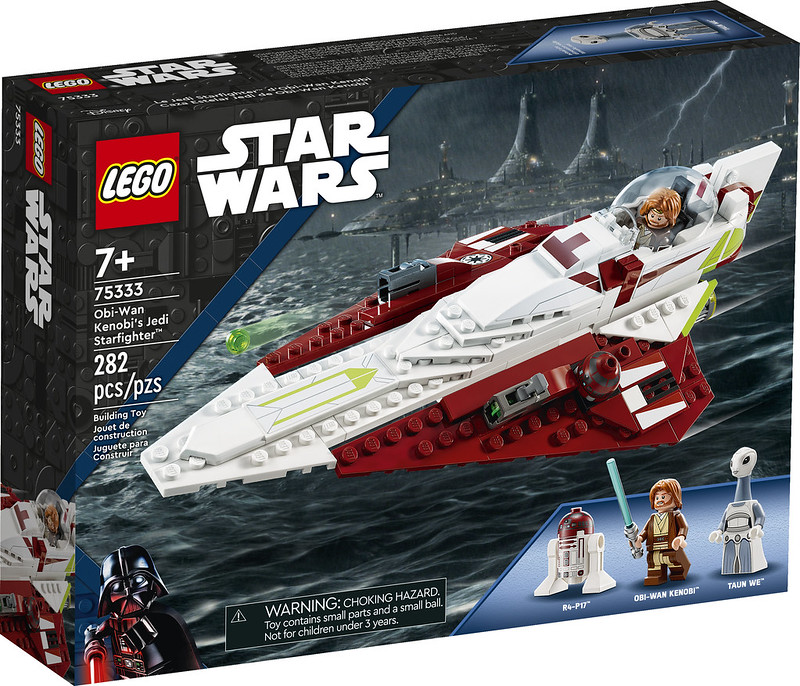 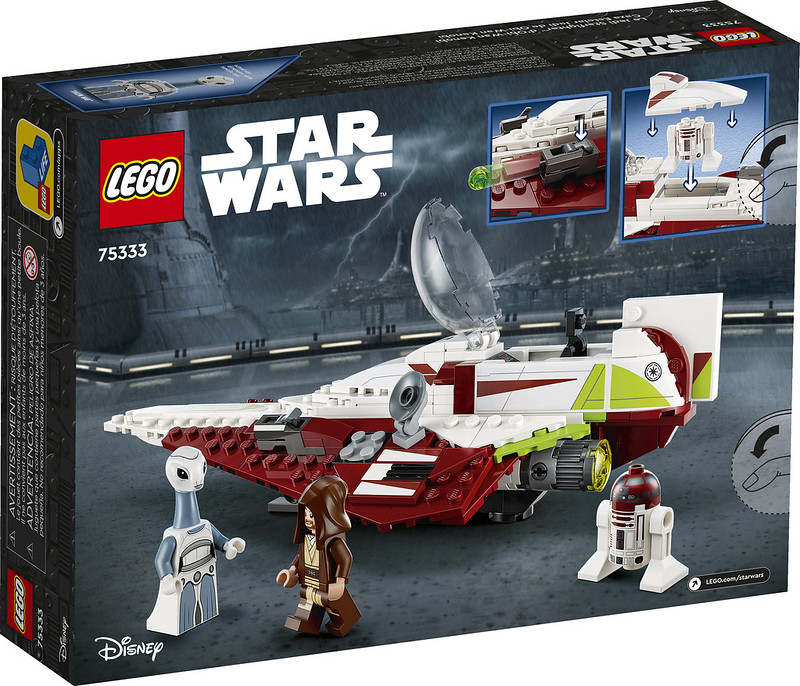 All aboard Obi-Wan Kenobi’s Jedi Starfighter, inspired by its appearance in Star Wars: Attack of the Clones! With Obi-Wan in the cockpit and his trusty astromech droid R4-P17 on the wing, travel to Kamino™, beyond the Outer Rim. Fire the stud shooters at any enemy starships that get in your way. Land on the water world of Kamino to be greeted by Taun We. Your meeting could change the course of the Clone Wars™! 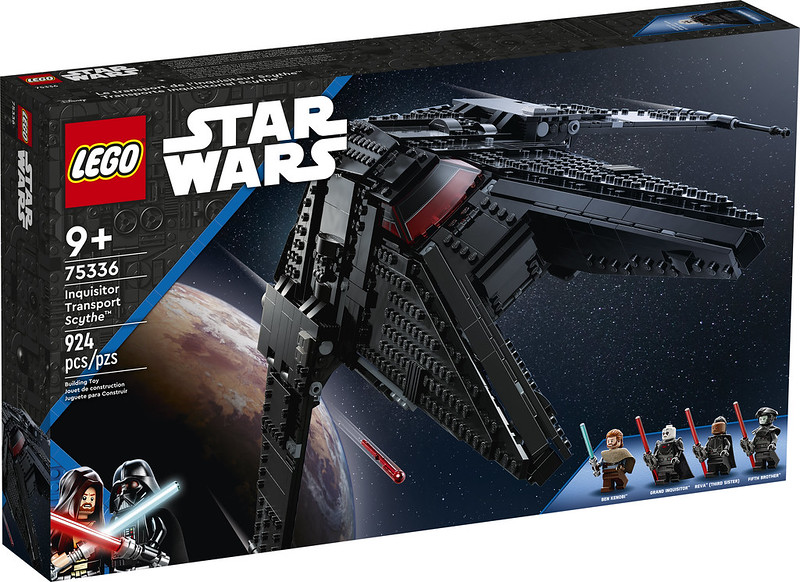 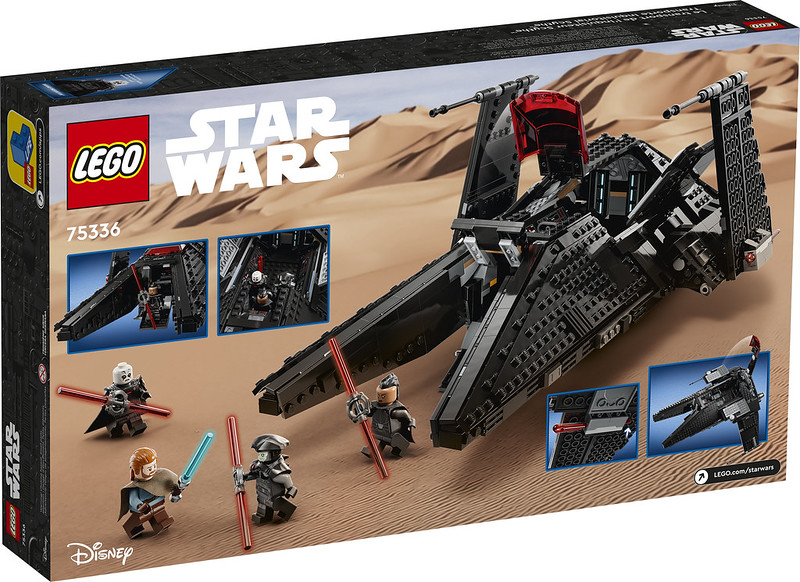 Construct and play out the dark side of the Force with The Inquisitor Transport Scythe! Reva, the Grand Inquisitor and the Fifth Brother are on board for a sinister mission. Flip down the wings for flight mode and fire the spring-loaded shooters. On landing, lower the ramp and prepare for battle. Can Obi-Wan Kenobi elude the Inquisitors with their double-bladed lightsabers? This set is inspired by the new Star Wars series, Obi-Wan Kenobi, streaming exclusively on Disney+ starting May 27. 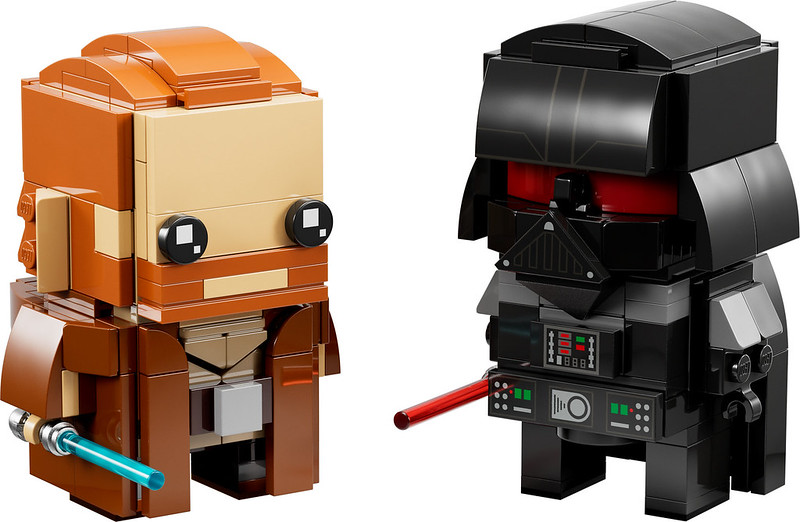 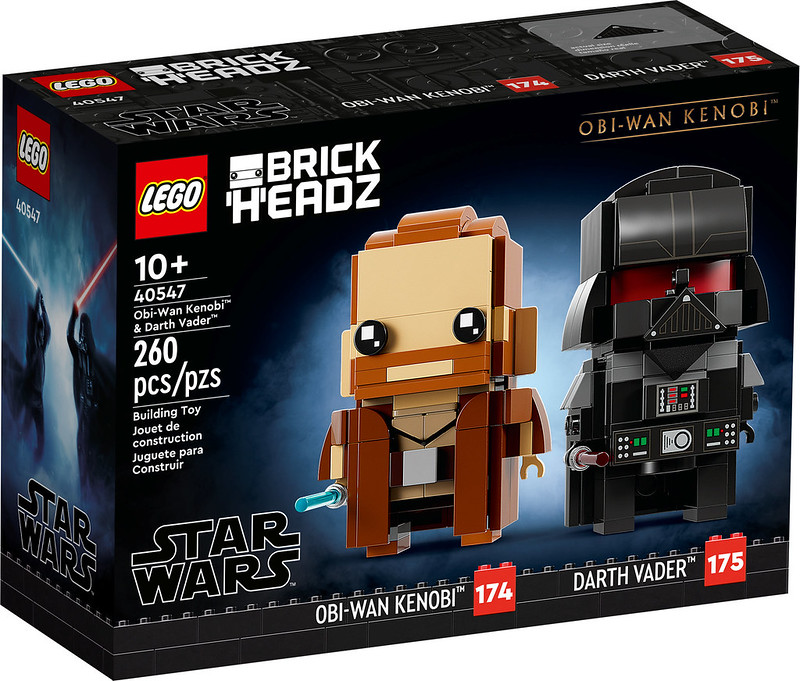 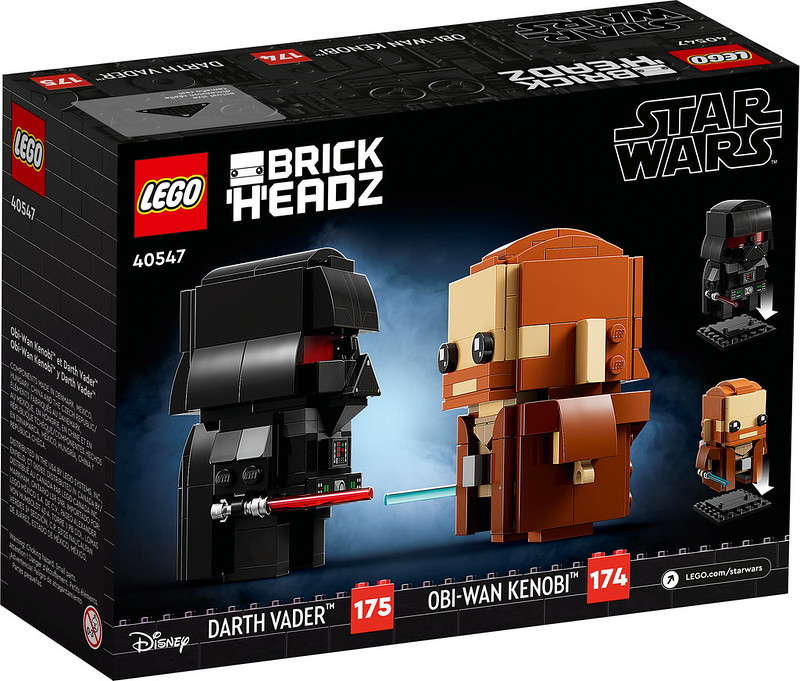 Fans can relive dramatic scenes from the Star Wars series Obi-Wan Kenobi as they build LEGO® BrickHeadz™ versions of iconic characters Obi-Wan Kenobi and Darth Vader – the Force is strong with this duo!  The products capture authentic details including Darth Vader’s red eyes and a lightsaber for each buildable LEGO® brick figure, plus baseplates for display. This creative building toy is suitable for ages 10 and up and would make an awesome addition to any Star Wars™ fan’s collection. 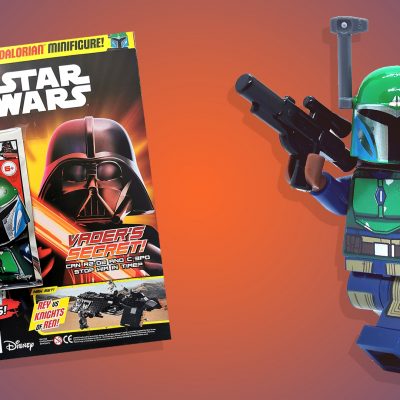 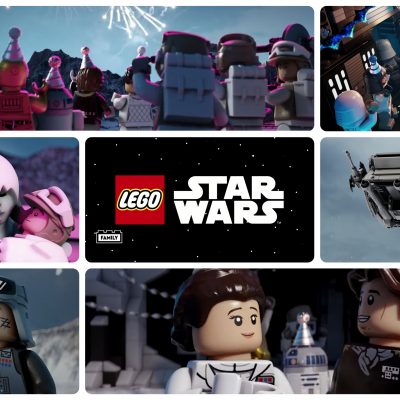