LEGO has a long standing relationship with Warner Bros and it’s a surprise they’ve never released Looney Tunes sets or Minifigures. Well all that could be changing with rumours floating around the Internet of a possible new Collectable Minifigure Series featuring our favourite characters, from Bugs Bunny to Daffy Duck, Elmer Fudd to Wile E. Coyote! 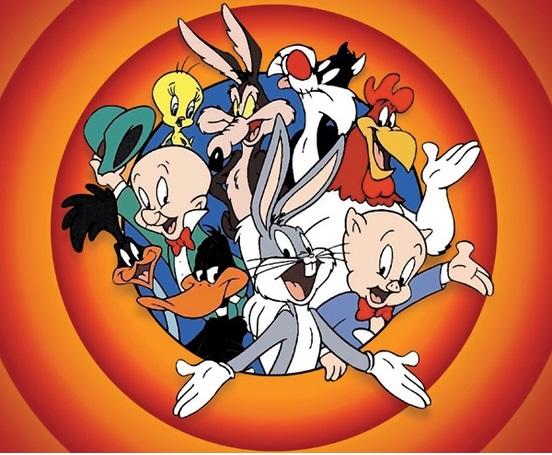 This would keep in suit with what LEGO produce each year, one being a standard CMF Series (LEGO’s own property) and two externally sourced intellectual properties. So we could being seeing LEGO Looney Tunes either at the start or end of 2021!

LEGO have produced many Bunnies over the years which could be used as a base for Bugs Bunny himself. The Nesquick Bunny and in particular the head piece is a very good match indeed, re-coloured to grey of course. 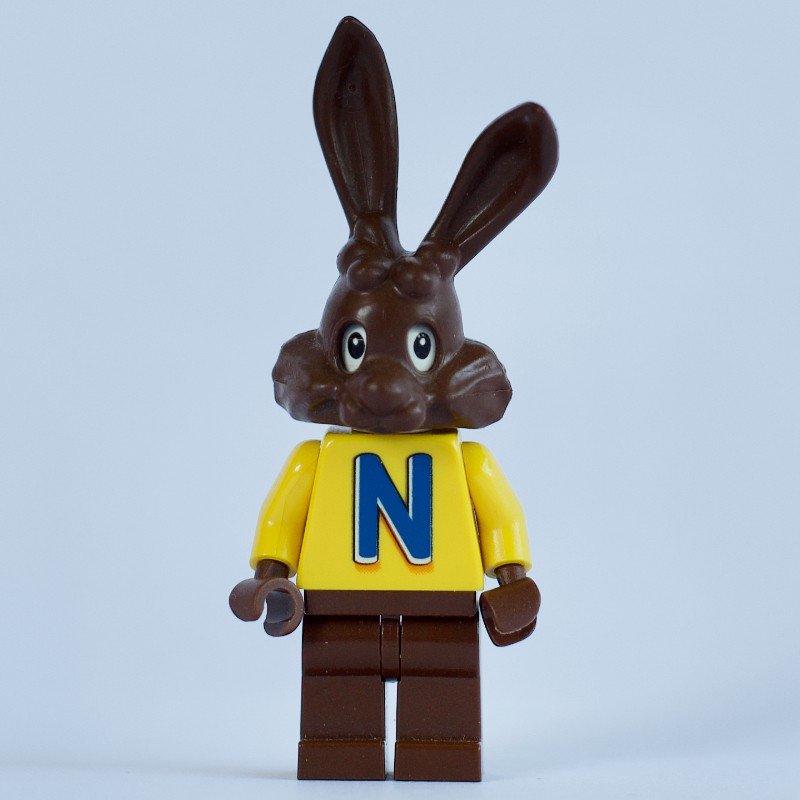 There are several Looney Tunes related sets up on LEGO Ideas at the moment but the one from Ben Alder is by the best, and has a good representation of the characters and Looney Tunes logo.

Perhaps LEGO want to get into the Cartoon character theme as they have proven to be an ever popular and timeless classic with fans!

As this is a rumour and pure speculation please treat it as such and await official word from LEGO. 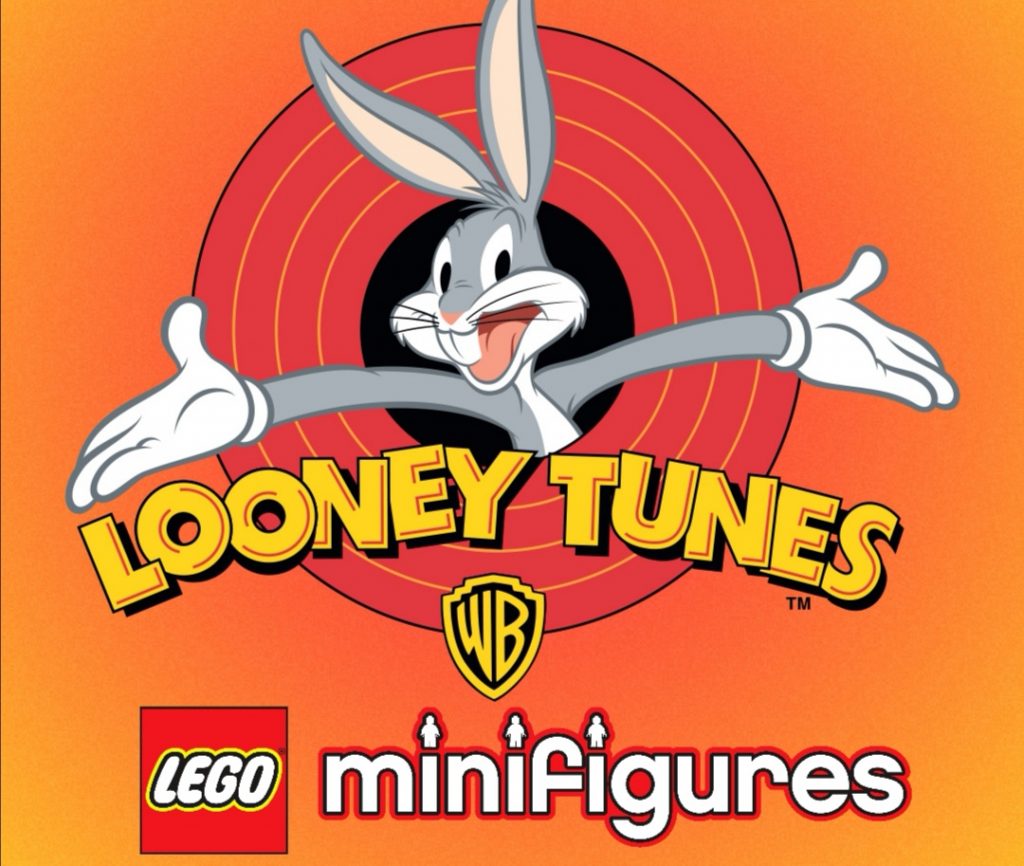 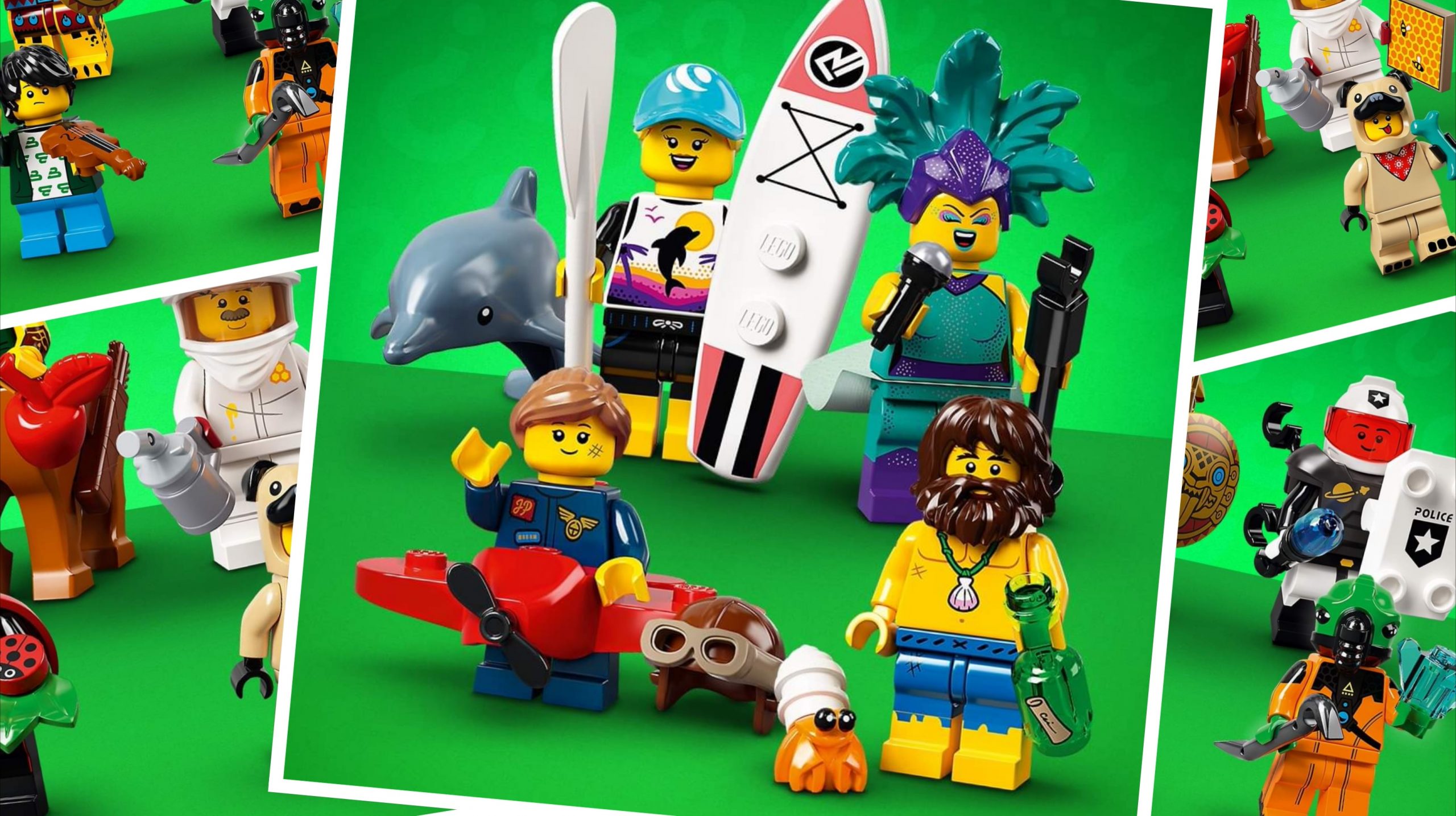 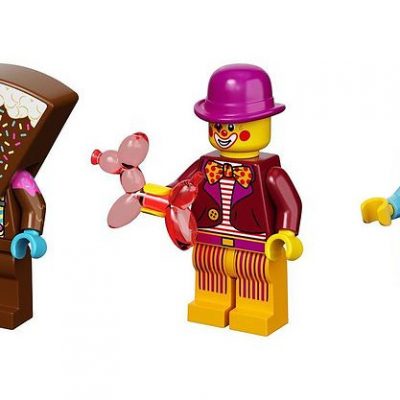