The first volume of the Ninjago Garmadon saga is now available to purchase!

The book by Skybound comprises of all 5 stories, packed nicely into one book. It’s set in Ninjago City, where a village is terrorized by a mysterious new threat when they’re saved by a stranger with incredible power known as…Garmadon, Lord of Destruction?!

You can pick this book up from all good book sellers, in both digital and physical formats. 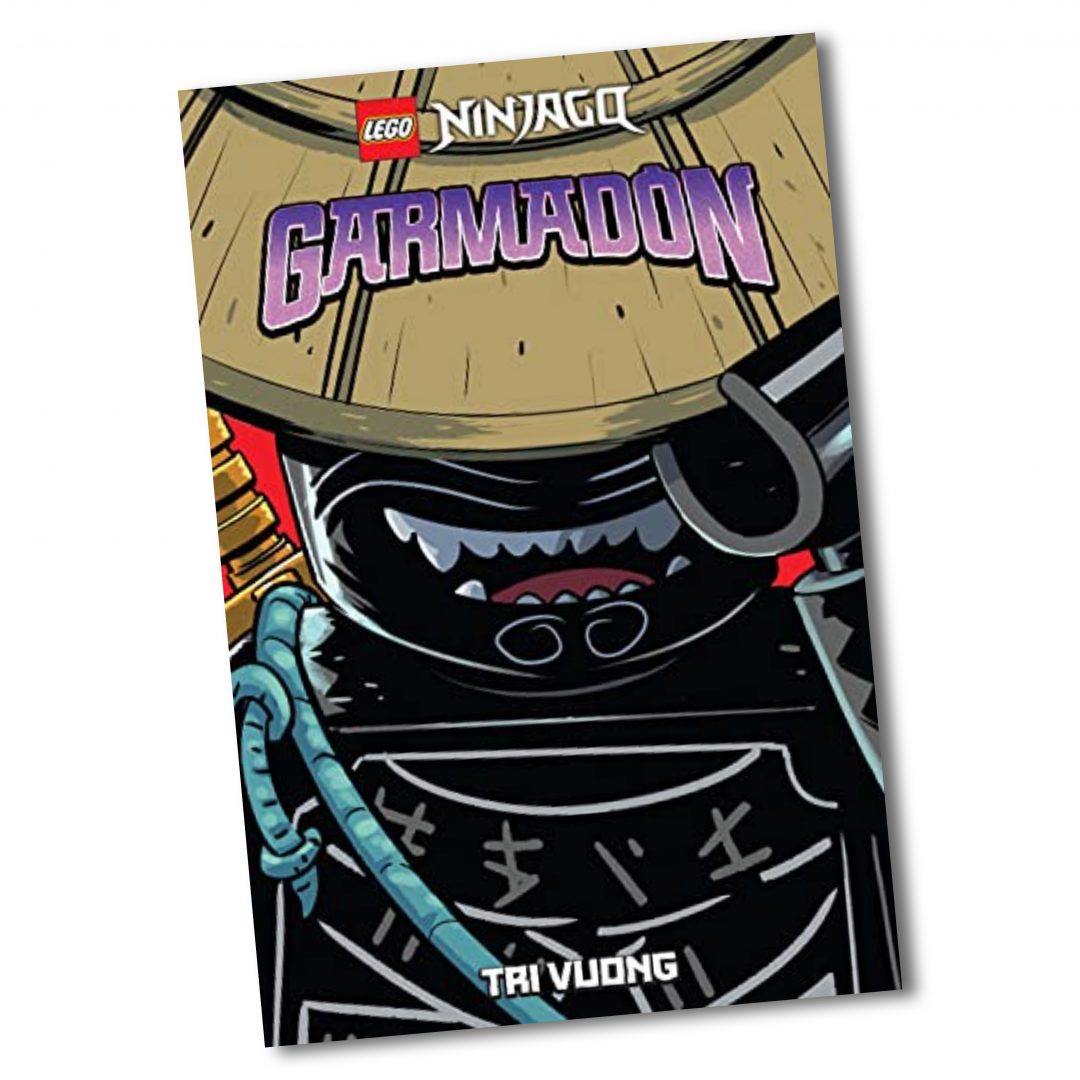 Far away from Ninjago City, a village is terrorized by a mysterious new threat when they’re saved by a stranger with incredible power known as…Garmadon, Lord of Destruction?!

Has Garmadon turned over a new leaf since his disappearance, or is this just the first step in his master plan of finally defeating Master Wu and the ninja forever? 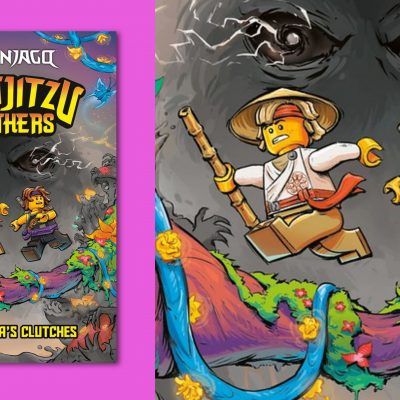 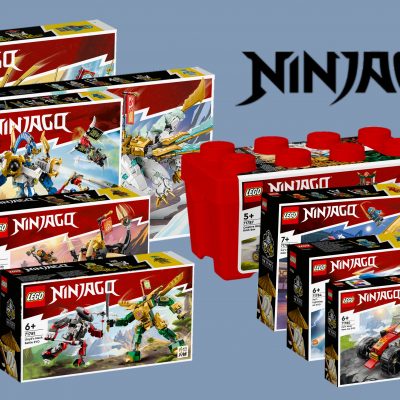