After being revealed lice at LEGO CON 2022 we now have a better look at series 5 of the LEGO Super Mario Character packs!

The eight new characters to collect include: 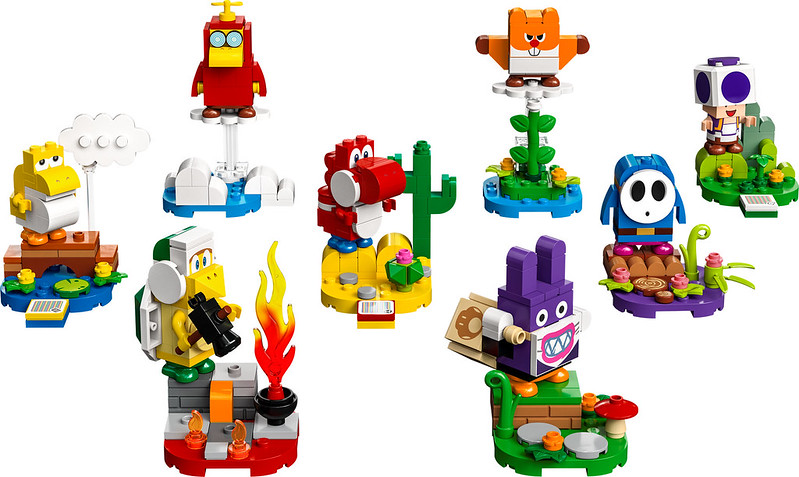 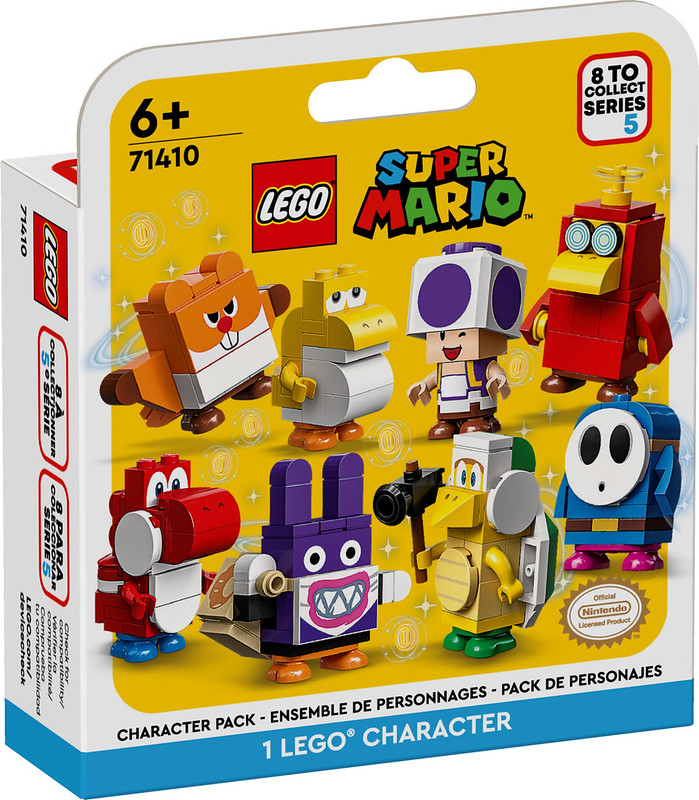 – Age: 6+; 47 pieces; August 1, 2022, launch; 5.99 EUR/USD
– Kids can take their LEGO® Super Mario™ adventures to another level with collectible toy Character Packs – Series 5 (71410). Each pack contains a mystery buildable character with an Action Tag, plus a small build to use as a display stand or to enhance level play. There are 8 LEGO Super Mario characters to collect: Nabbit, plus a Purple Toad, Hammer Bro, Waddlewing, Toady, Baby Yoshi, Red Yoshi and Blue Shy Guy. Each is designed to be used with a Starter Course set (71360, 71387 or 71403), which is required for interactive play. 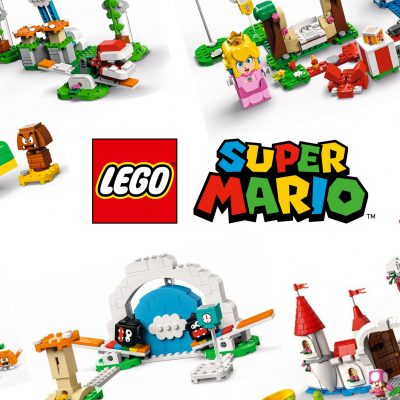 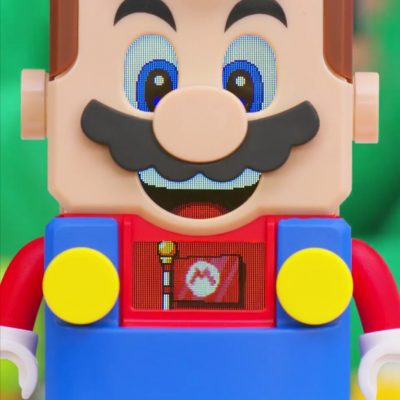