The team at Holo-Brick have stumbled on an Amazon.com listing advertising the upcoming, American exclusive, LEGO Star Wars Nebulon-B Frigate (77904)! 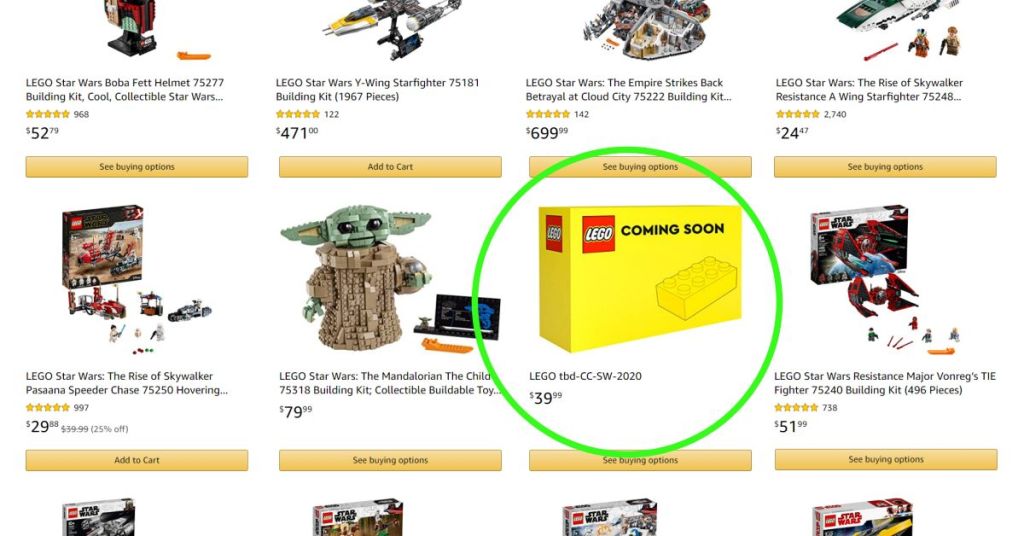 We first heard about this surprise set from instructions that were published online at the beginning of October.

The set was destined to be another  Comic-Con exclusive. This leads us to believe that the set will follow suit with the LEGO Star Wars Bespin set, and more recently the LEGO DC Wonder Woman set, and be an American exclusive. 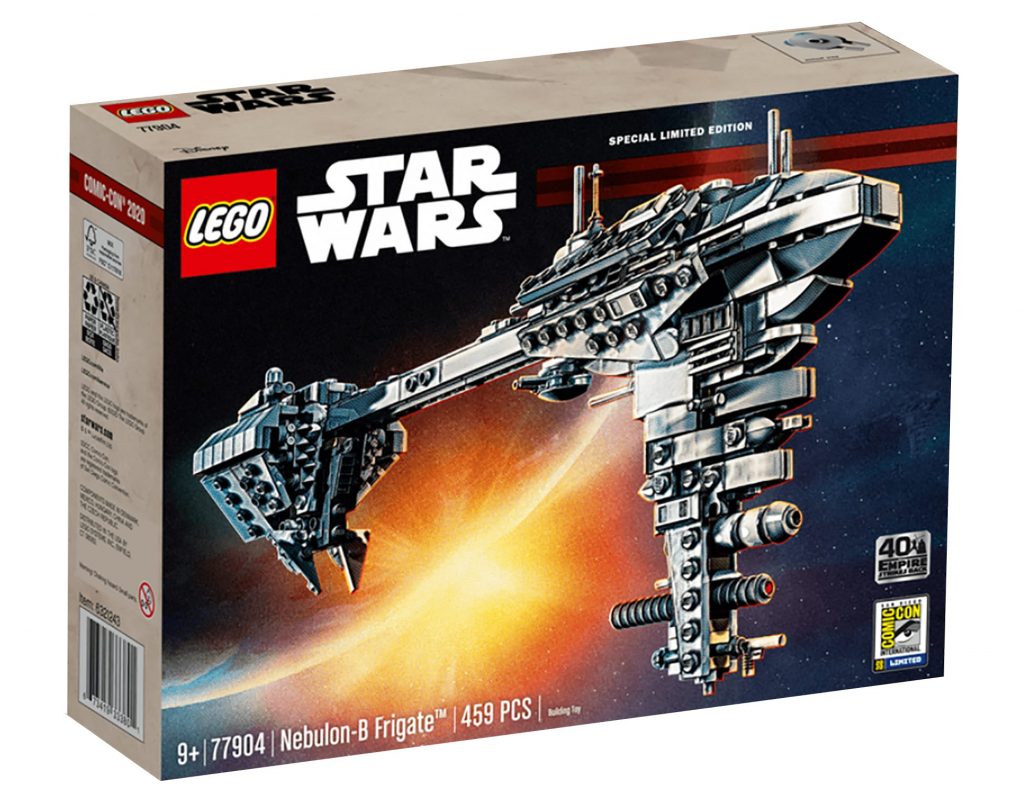 The listing confirms the price which comes in at $39.99, roughly £30, which isn’t that bad really. However if you aren’t in the US then you most likely won’t see this at all, unless you ask a friend very nicely and you import it.

The instructions can be downloaded here (PDF) 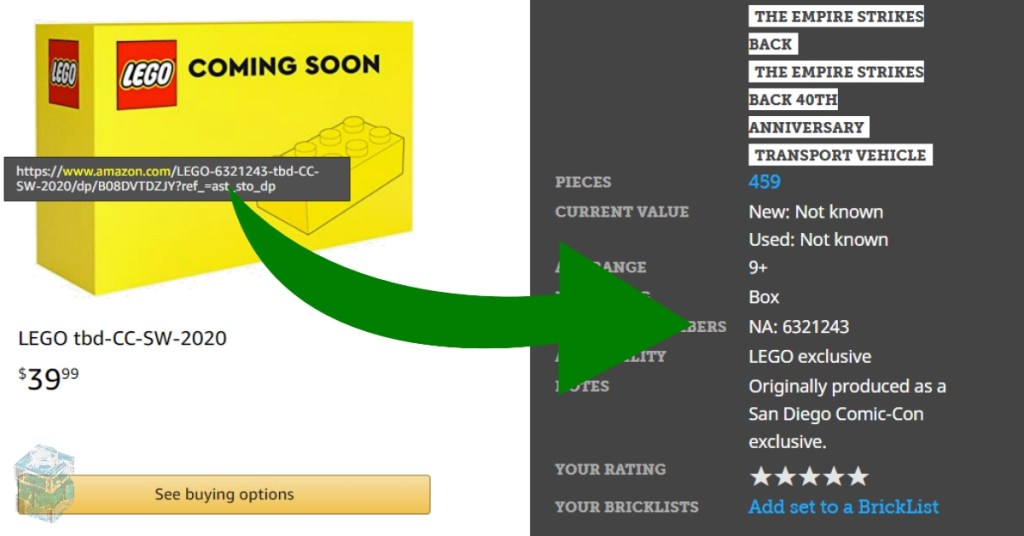 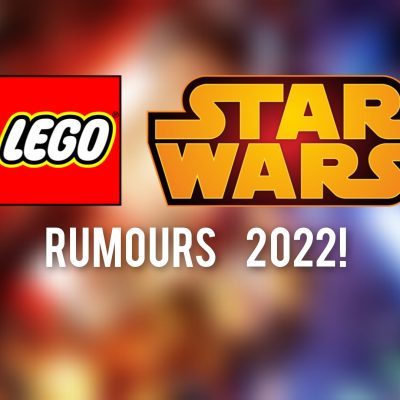 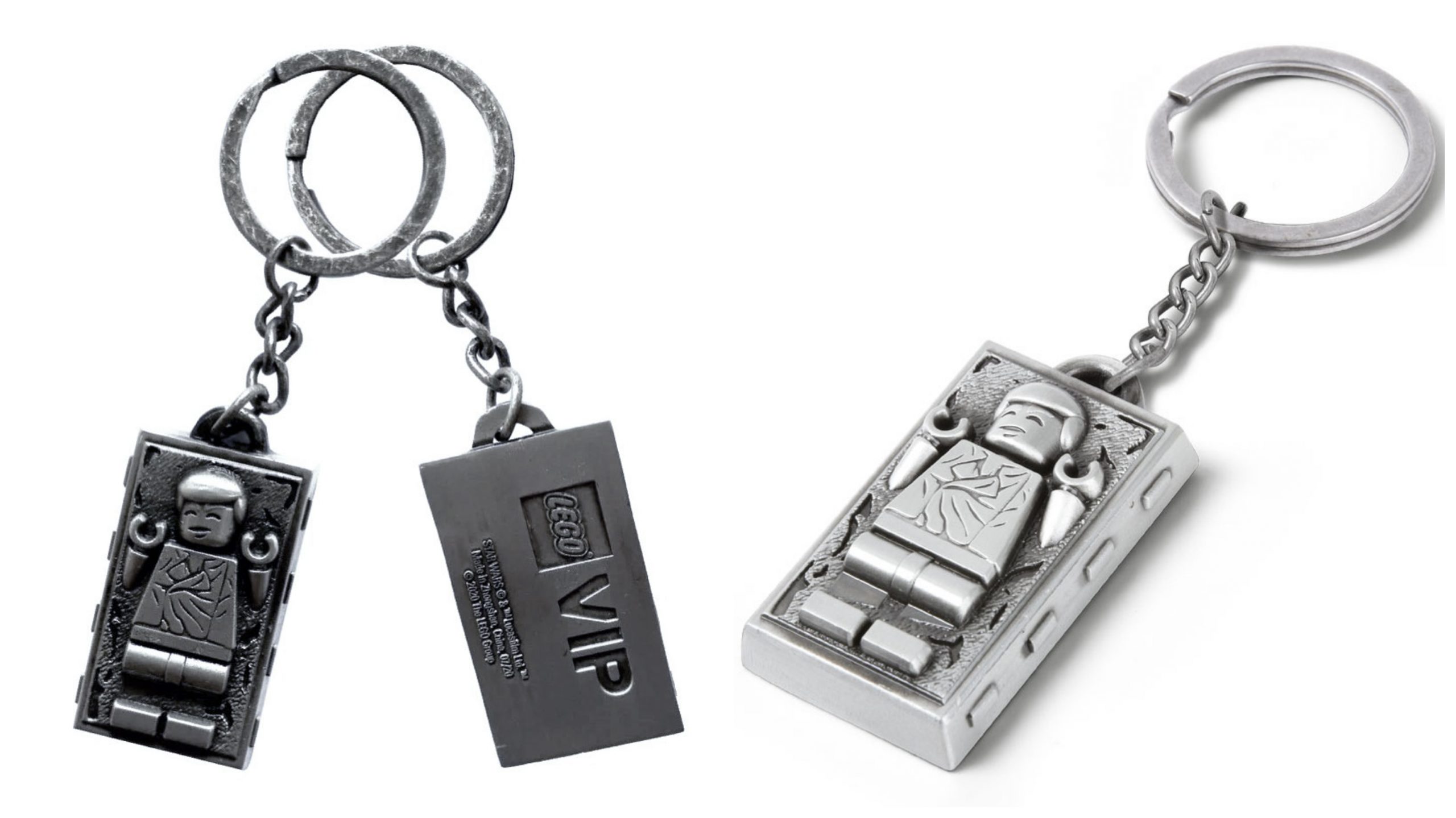