Update: All regions have access to the Double LEGO VIP Points event!

This is the perfect time to grab those sets you’ve had on your wishlist for awhile and grab twice as many VIP Points too. There have been a plethora of sets released recently too, including LEGO Transformers Optimus Prime (10302), LEGO Technic Ferrari Daytona SP3 (42143), and the fantastic looking LEGO Ideas Van Gogh The Starry Night (21333).

The promotion also applies to sets that on pre-order again with a ton of sets coming soon nows the best time to get your order(s) in!

So head down to your local store or pop online to grab LEGO Double VIP Points from 24th June through to the end of the month.

Until confirmed otherwise the promotion is only available to UK and European regions. Watch this space for updates on other Countries jumping on board. NOW AVAILABLE ON ALL REGIONS! 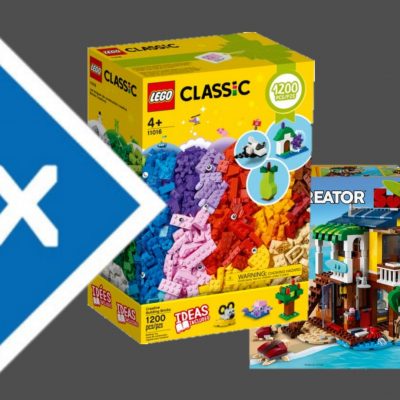 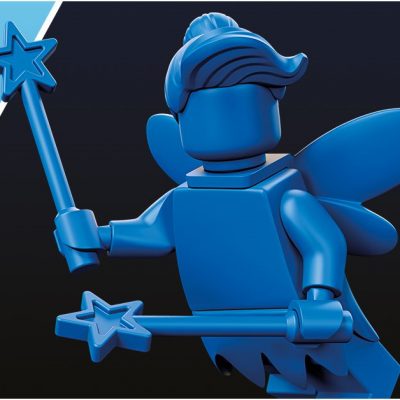