At the beginning of this Year we heard rumours of a potential new set coming in the Summer of 2021 which will be music to most AFOLs ears. The only detail to date for this mysterious set was a placeholder name and number – Medieval Castle 31120.

Promobricks has now stubbled upon a few extra details that spike our interest making us more excited for what LEGO has in store for us. If it’s anything like the recent LEGO Ideas Medieval Blacksmith (21325), which initially caused a stir amongst AFOLs, then we are in for a real treat and at last a proper return of the Castle theme!

As we all know there are two Black Falcon knights included in the aforementioned Blacksmith set, with their fresh gear and looks for 2021. The Medieval Castle is rumoured to be the home of the Black Falcons which is very reminiscent of the classic 80s set LEGO 6074 Black Falcon Fortress. 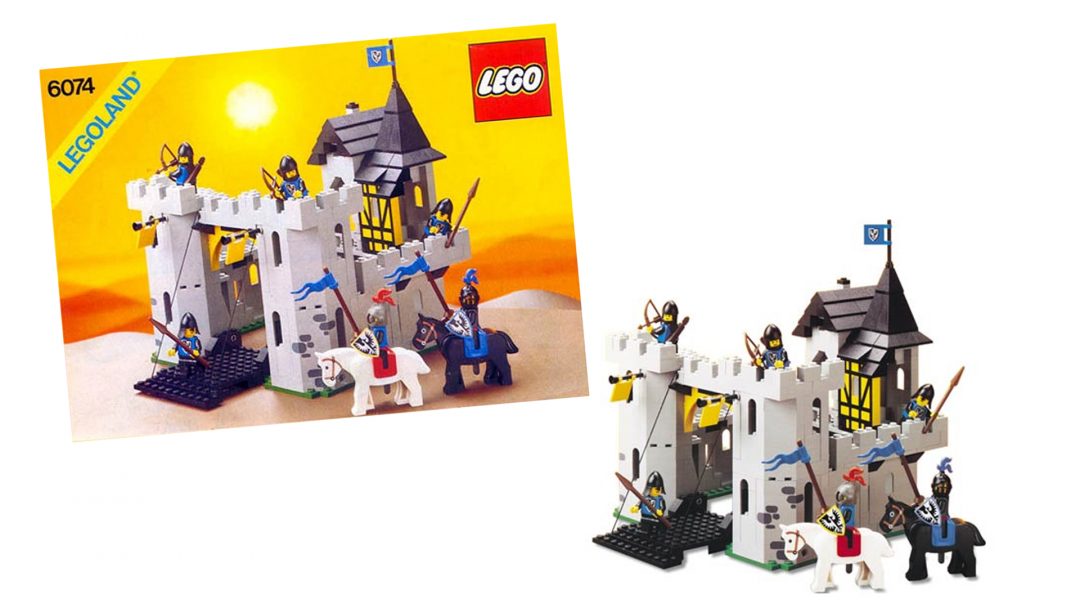 It is rumoured to be apart of the popular Creator 3in1 theme, following suit from last Years LEGO Ideas 21322 Pirates of Barracuda Bay, and will consist of:

Promobricks go on to describe what the set will roughly look like:

This Creator 3in1 version will feature a drawbridge overlooked by two large towers, again similar to the 80s Black Falcon set. Between the two towers there is a connecting piece of yellow framework with a blue roof. The half-timbering is continued on the left side of the castle. A water wheel suggests an integrated forge or mill. On the other hand, there is another tower on the right, which also has a blue roof. Apparently the castle can be opened and closed.

On the one hand, the set can be converted into a castle with a slightly different layout. In this version there is only one tower, but a slightly larger forge, a windmill and a piece of wall. The whole thing is complemented by a tree and a market stall where knight armor is sold. The third option lets you build a very high tower that is besieged by a blide . In our opinion, this is the weakest of the three buildable options.

The set is rumoured to be available sometime in June 2021 and retail for an estimated €99.99. They also speculate that the set will consist of 1,500 pieces, which makes this a really good purchase in regards to the part to price ratio.

As always these are rumours and speculated details and should remain as such until LEGO either confirm or deny them.

I personally cannot wait for this to be available and love everything LEGO Castles and Knights, here’s to the revival of that theme and many more to follow! Please let us know your thoughts in the comments below on these rumoured details and whether you’re happy with them or leave you wanting more or something different completely. 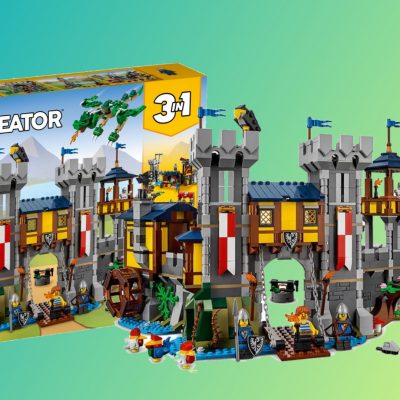 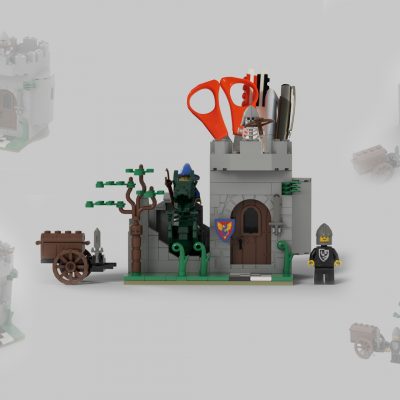