When new LEGO catalogues get released it’s wonderful as we get our very first glimpse of upcoming of the Year ahead, 2021! 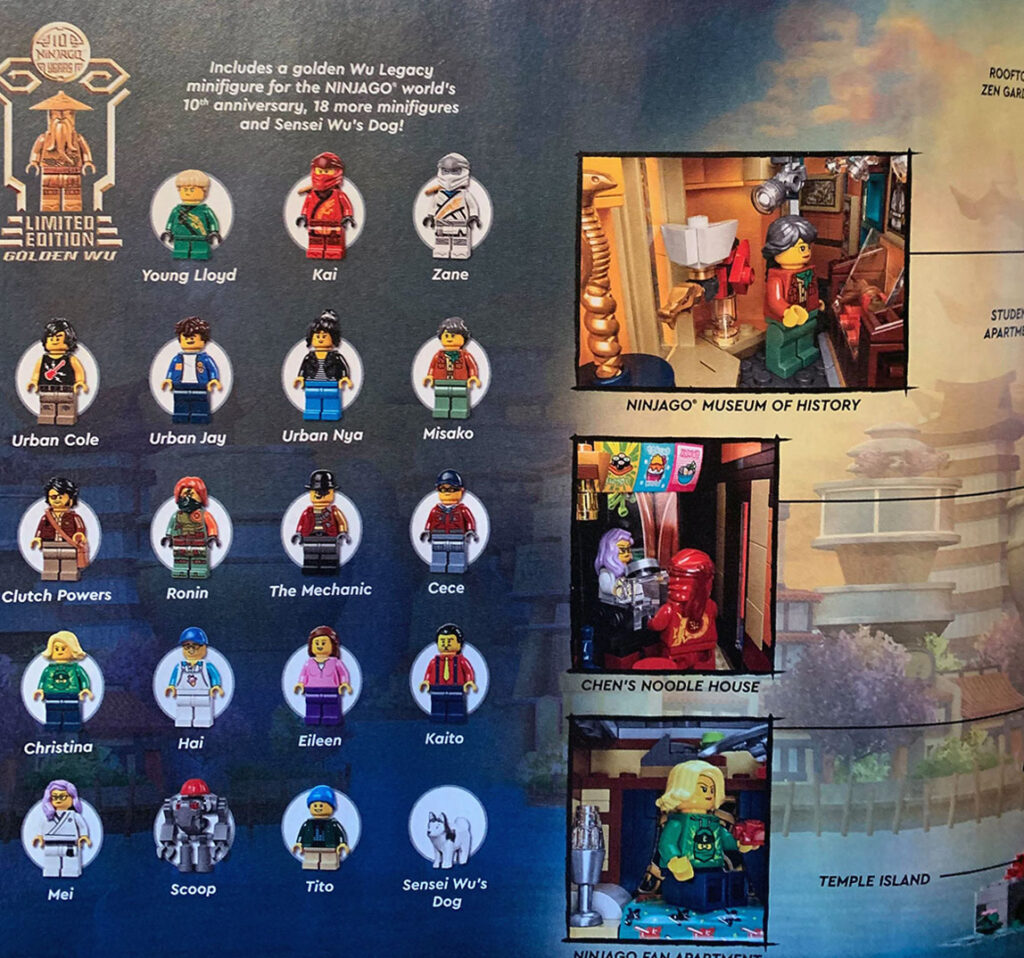 It comes complete with nineteen Minifigures and one Animal and they include:

Listed at $399.99 (CAD),  that roughly converts to around £230, which isn’t too bad considering the size of it and the Minifigures included!

Slated for release to VIPs mid January, the 14th to be precise, and the 1st February for the general public. 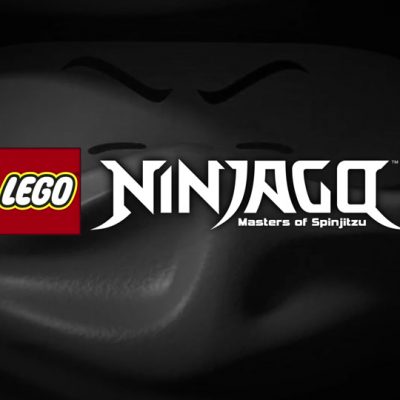 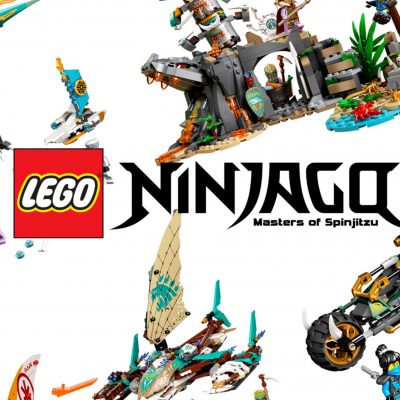