LEGO has teased a new set coming based on the hugely popular FRIENDS sitcom! 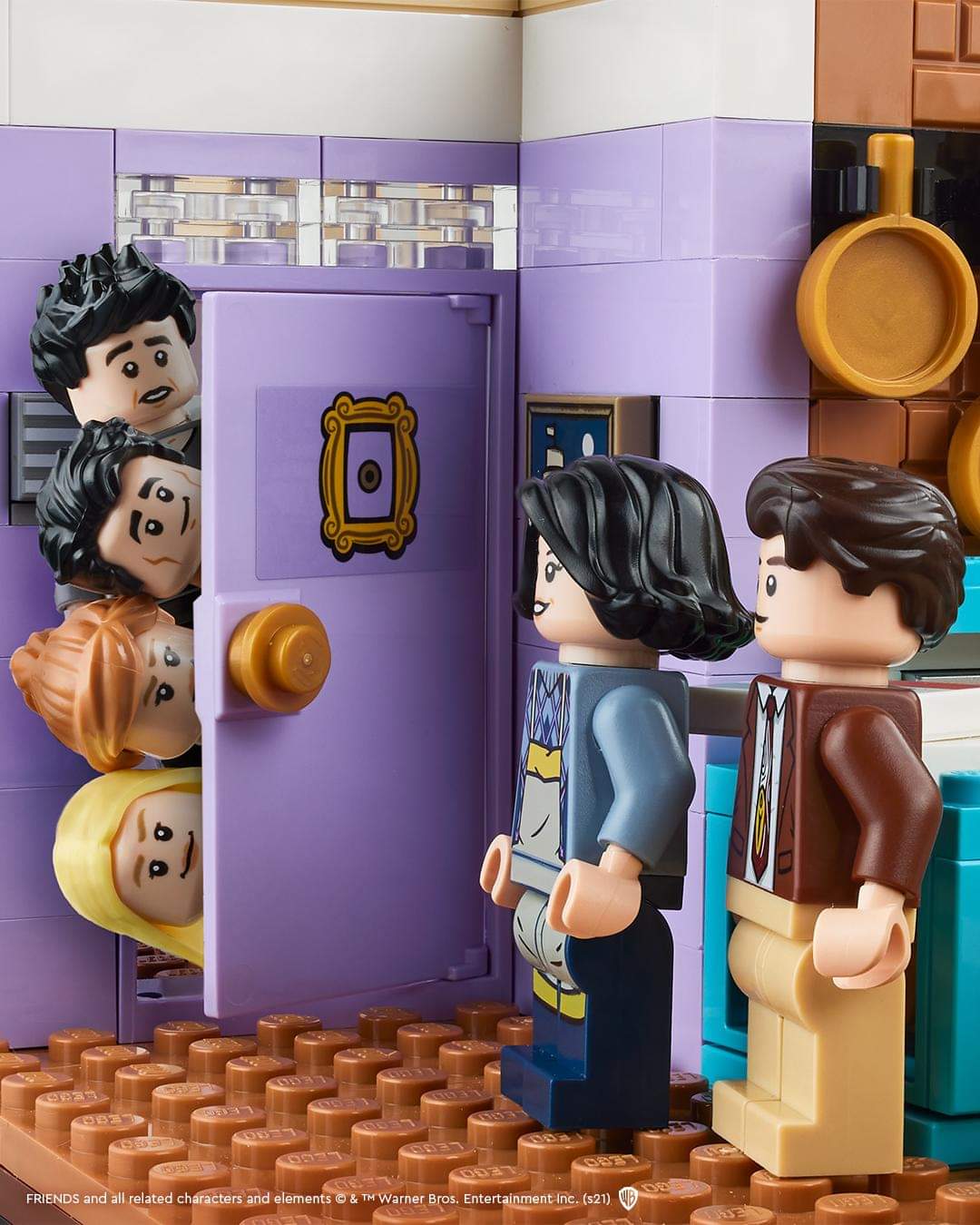 The image shows both Monica and Chandler standing in the hallway/kitchen area of probably one of the most famous apartments. The other four characters, Ross, Rachel, Joey, and Phoebe are peeking around the door, just like in that iconic scene. 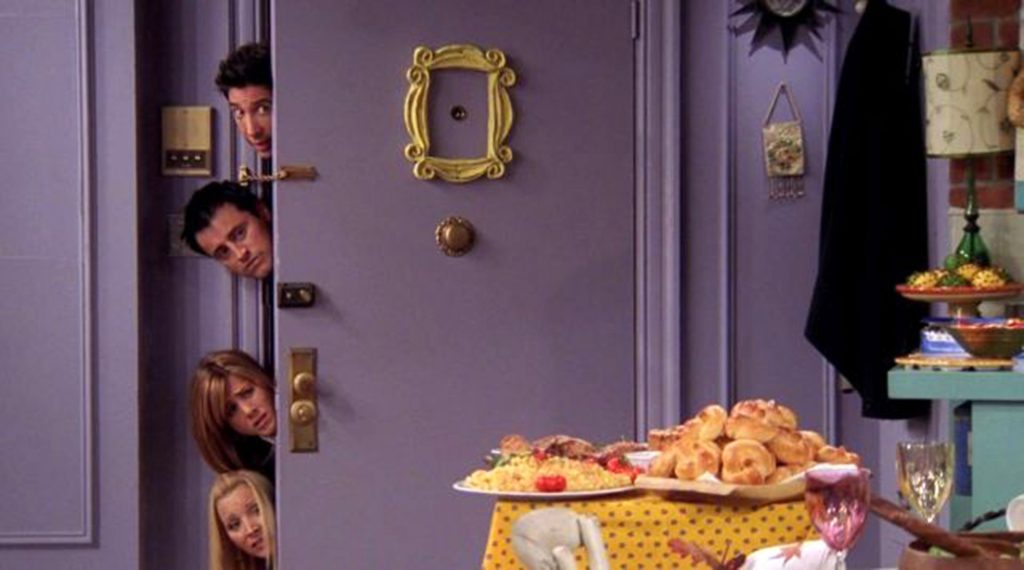 At first glimpse we can see two full Minifigures, Monica and Chandler, both with new prints. We can only assume the rest will look different to the previous LEGO FRIENDS set.

There have been several rumours already surrounding this set which we can’t go into here, what we can say is that a new addition to the Mini lineup is expected!

We expect a full reveal sometime early week so watch this space.

Let us know your initial thoughts in the comments below on this teaser image and what you’d like to see from the official reveal and the new set. 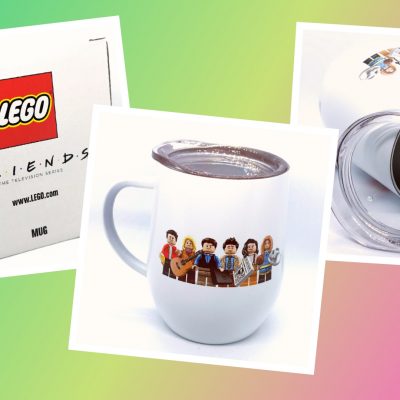 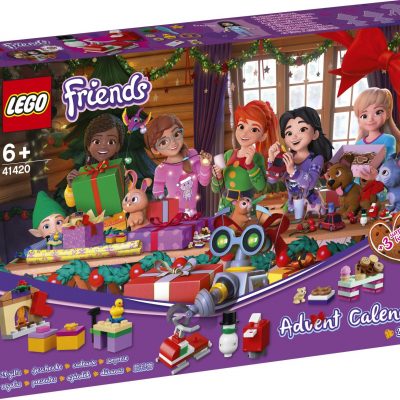