It’s Thanksgiving and Macy’s Parade is a big part of that tradition, they have even brought back the LEGO Brick-Changer!

The part turkey, part dragon float is based on the creation from their Rebuild the World campaign, it has appeared in previous Macy’s Parades. The float will host a very special guest performer, Fitz and the Tantrums.

The parade will take place in New York City today, November 24th, from around 9am. If you can’t make it you can watch a virtual parade here. 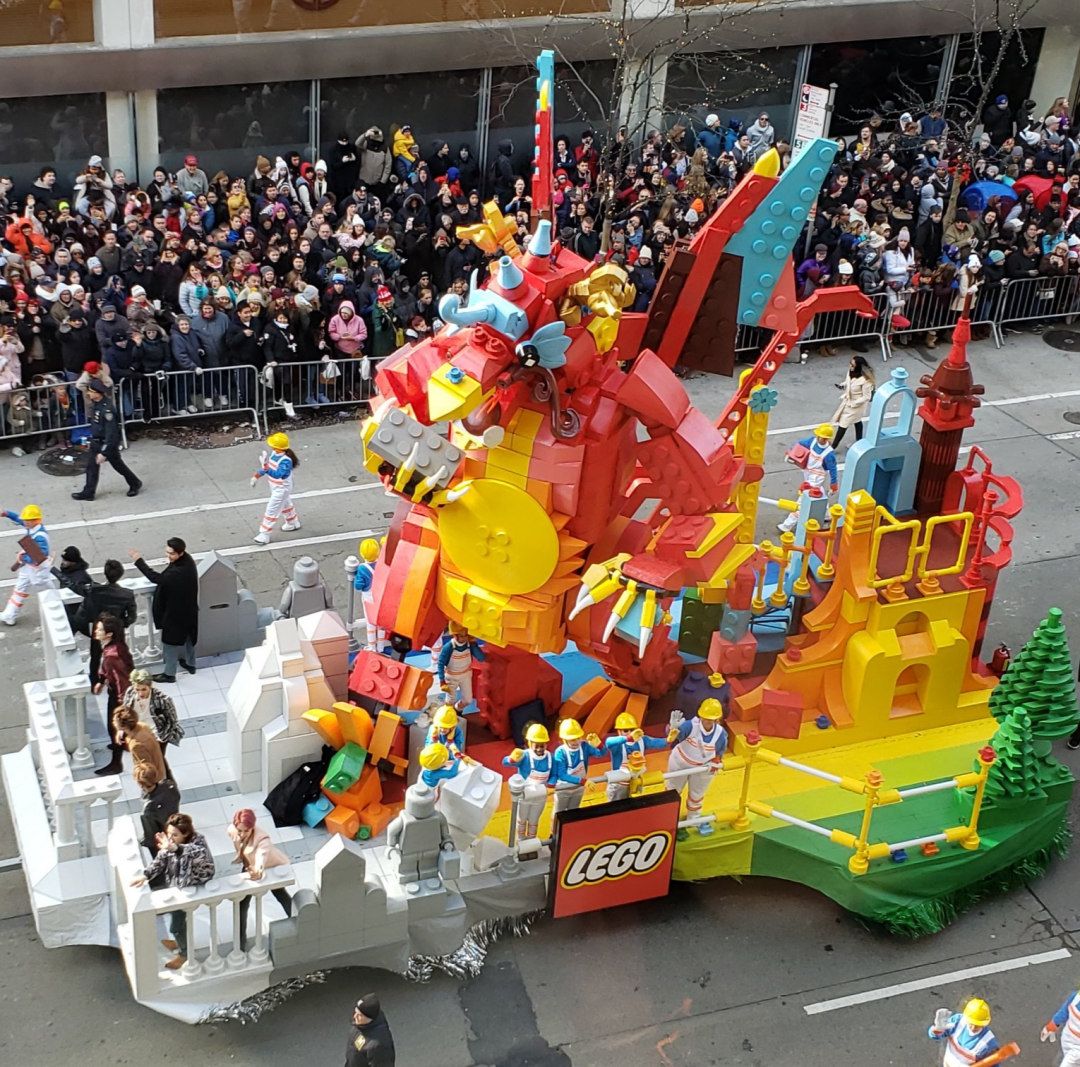