Both the set above will drop 1st August! 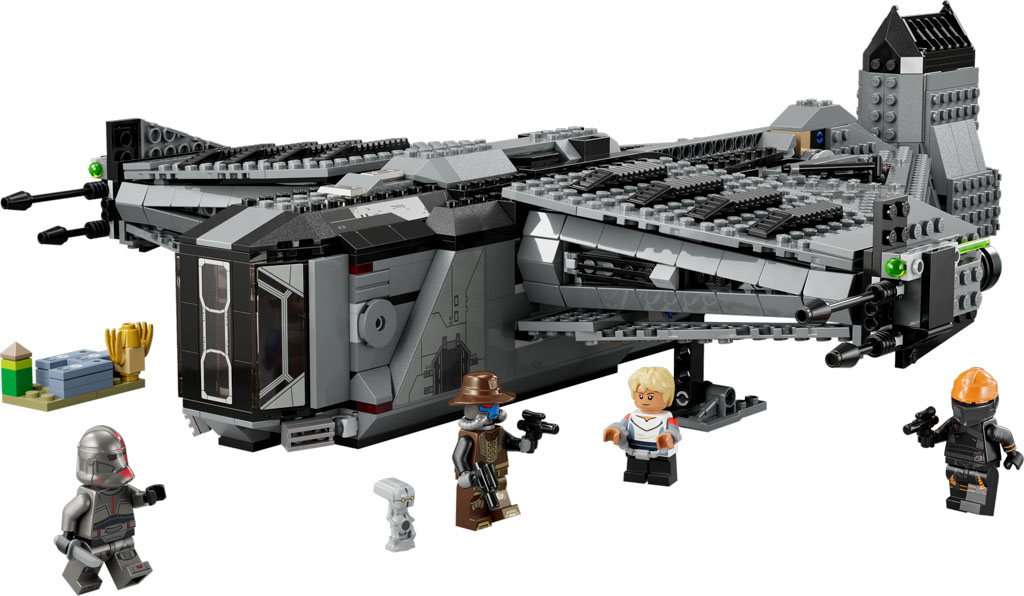 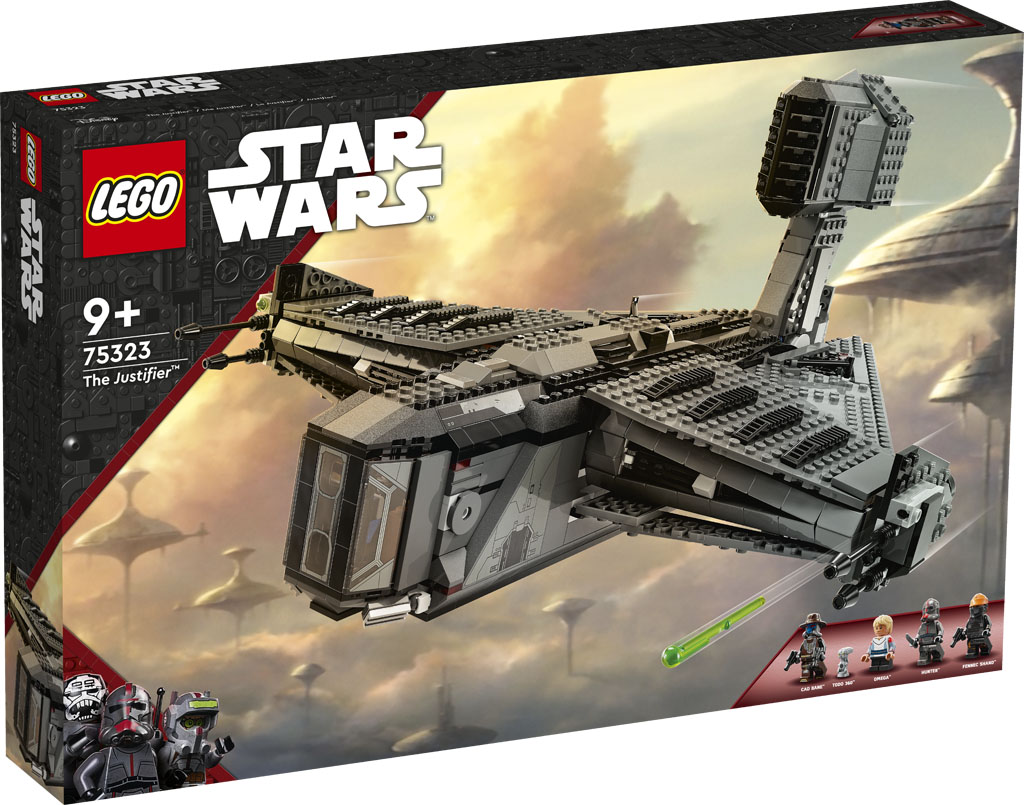 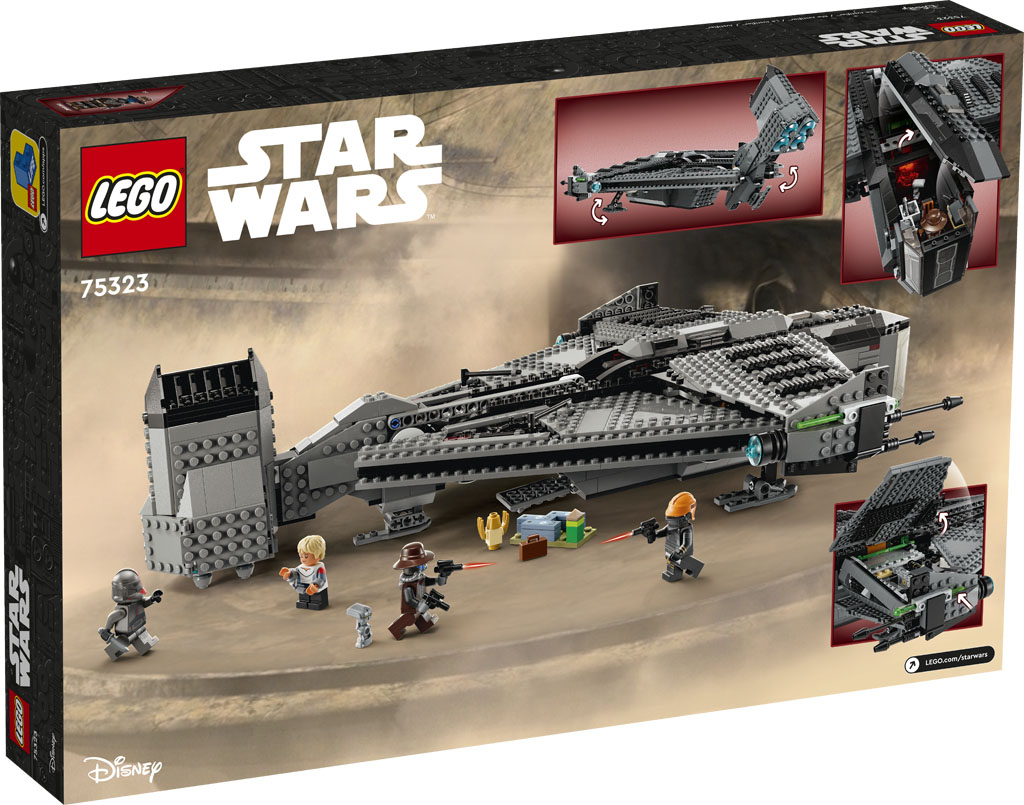 Age: 9+; 1022 pieces; August 1, 2022, launch; 169.99 EUR/USD
– Bounty hunter Cad Bane has imprisoned Omega on board The Justifier. This awesome starship has a super-detailed cockpit, spring-loaded shooters and cool flight and landing modes. Help Omega break out from the laser jail cell, with help from droid Todo 360, and team up with Hunter to get away. But there’s a big bounty reward on her head, so Bane and Fennec Shand won’t give up easily! 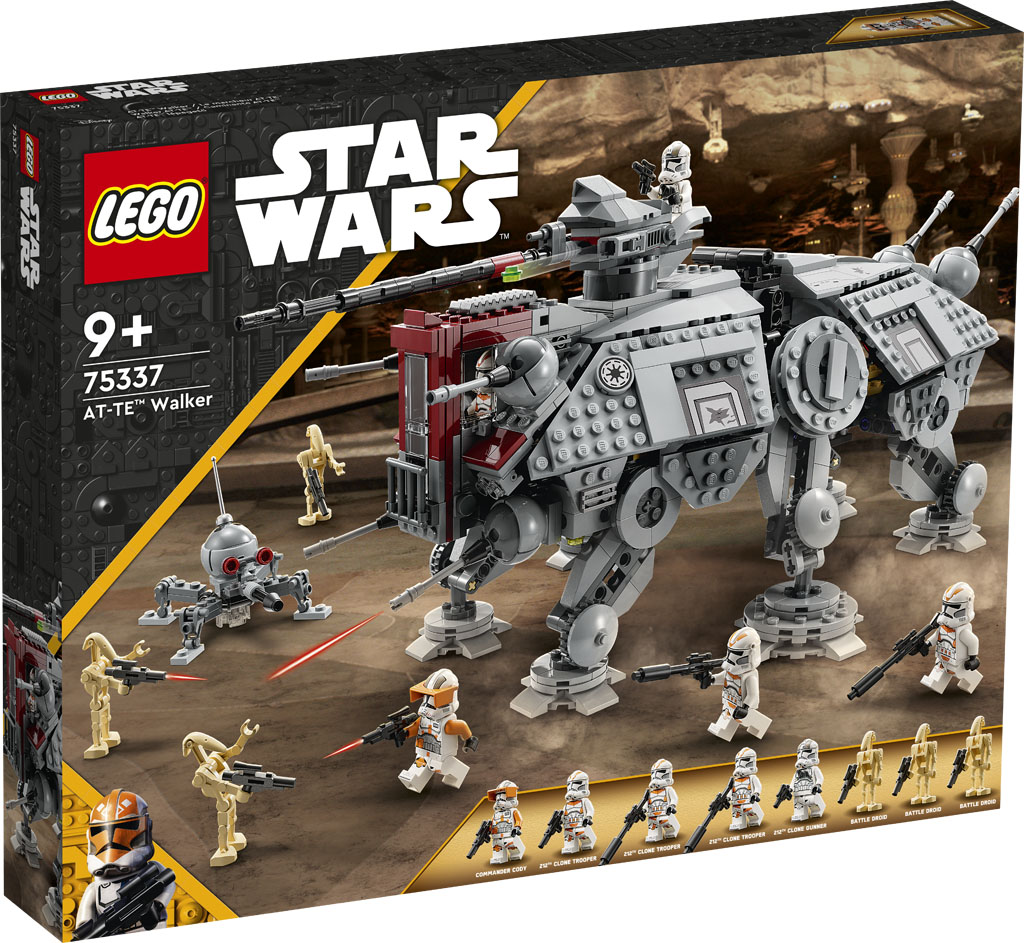 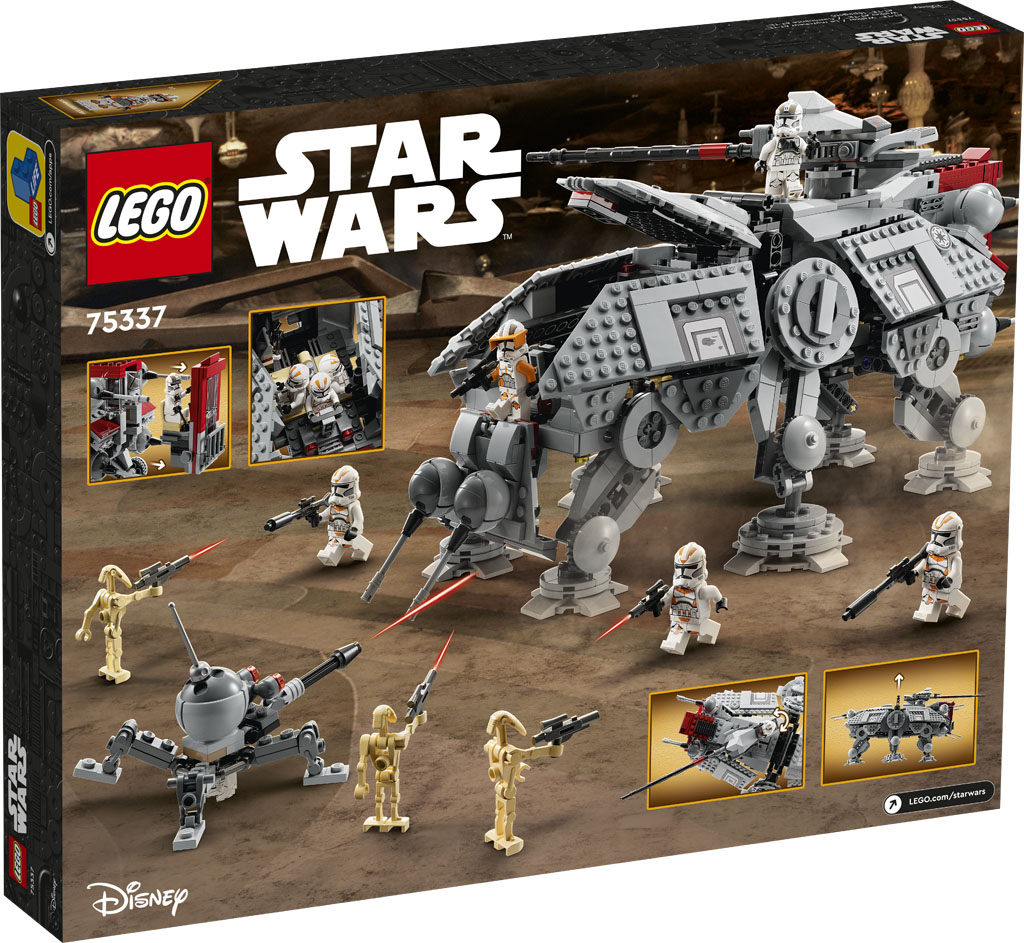 Age: 9+; 1082 pieces; August 1, 2022; 139.99 EUR/USD
– Power into battle against the Separatist Droid Army, with the mighty AT-TE Walker! With Commander Cody in the cockpit, stride across rocky terrain and fire the rotating heavy blaster cannon. Grab weapons and thermal detonators from the cabin and deploy the 212th Clone Troopers to fight the Battle Droids on the ground. Who will triumph in the Battle of Utapau? It’s up to you!

LEGO The Abandoned Village (21189) and The Skeleton Dungeon (21190) Officially Revealed! 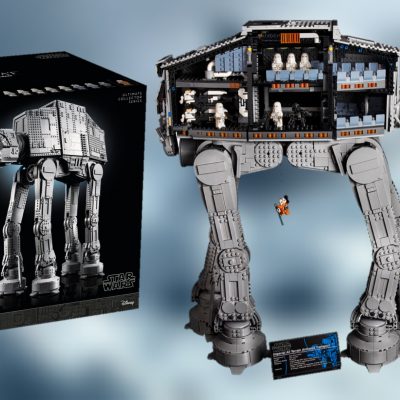 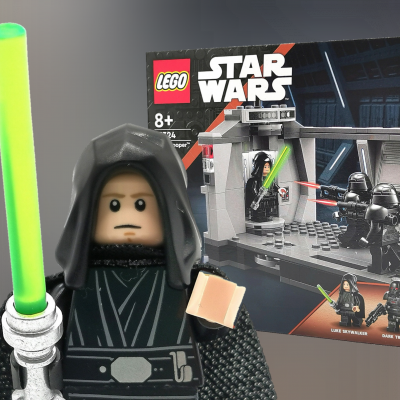