A couple of LEGO Star Wars Busts have been spotted online and they look very interesting. 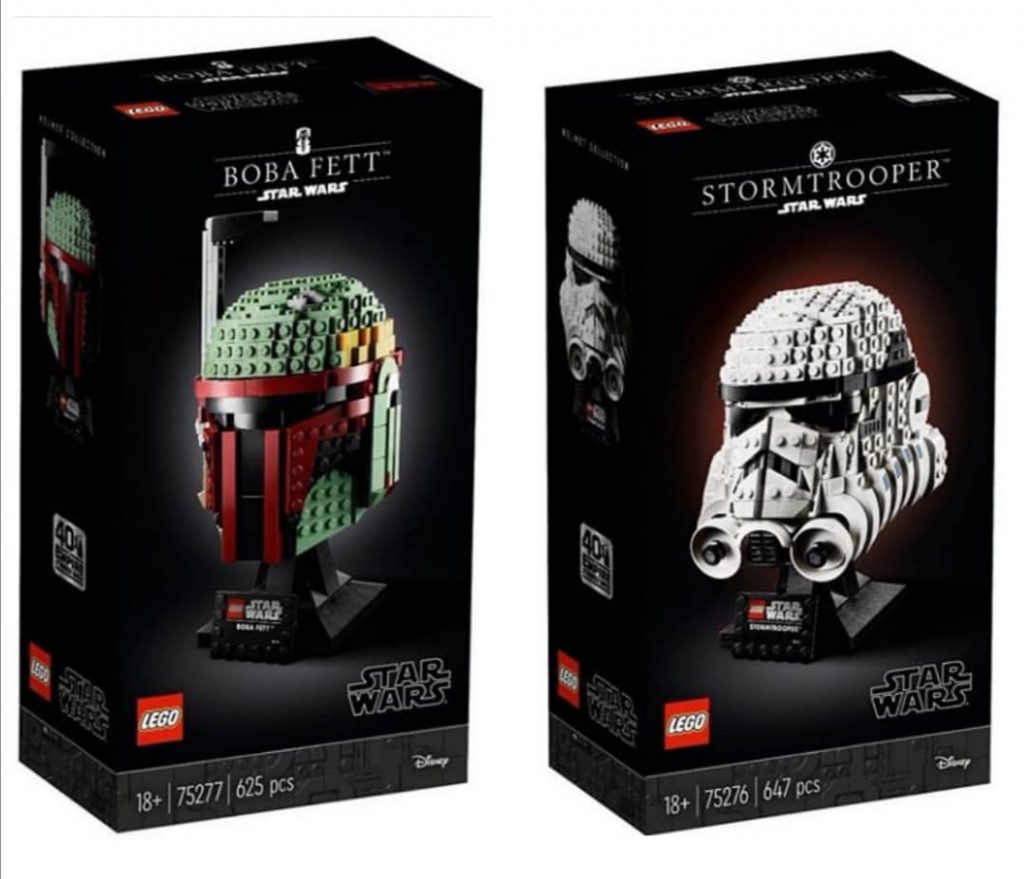 They are brick built and seem to have some interesting building techniques. They come complete with their own personal stand. 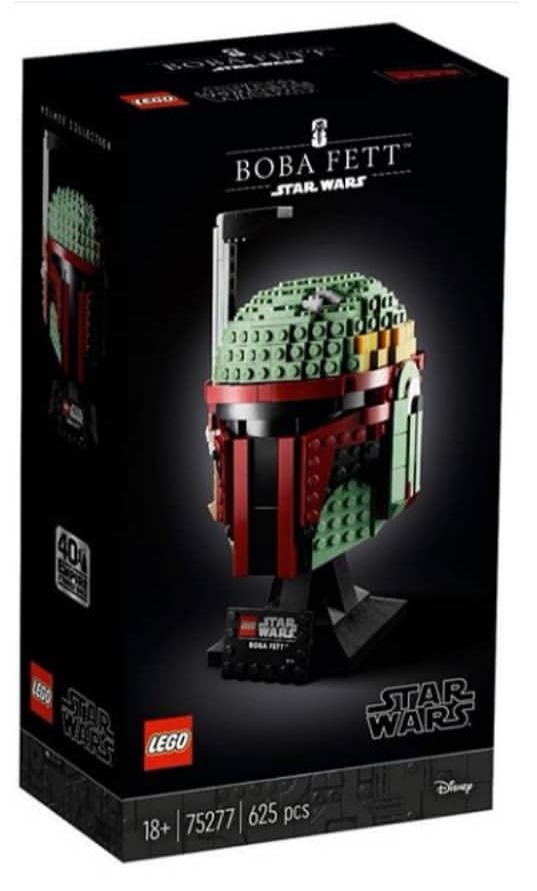 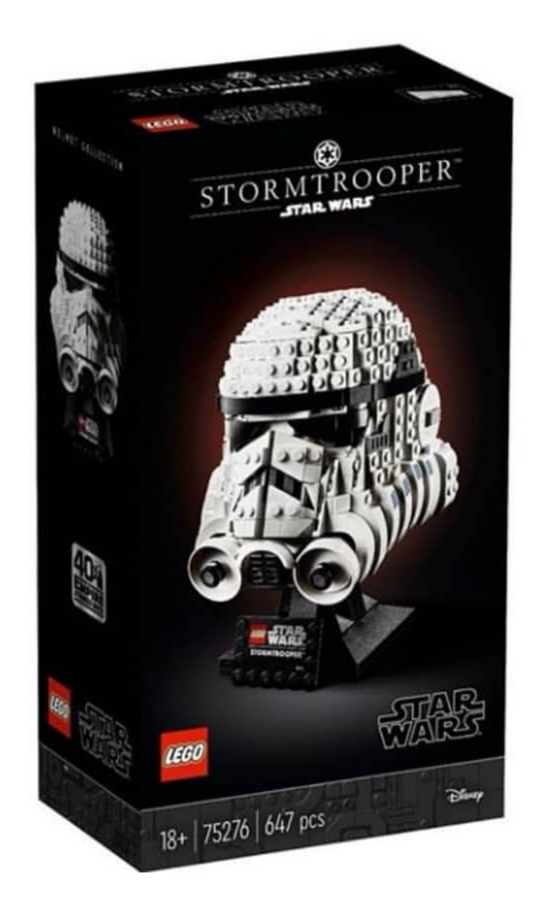 What are your thoughts on these Busts and will you be collecting them? Let us know in the comments below! 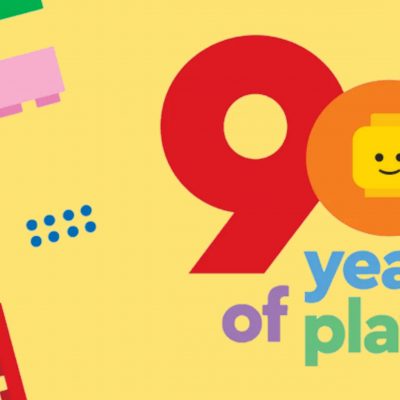