The licence that saved The LEGO Group many years ago has reportedly been extended for a further 10 years!

The LEGO Star Wars line of sets has proven to be extremely popular and has lasted the test of time on many accounts. Many fans will be delighted to hear this news that comes out of The Holo-Brick Archives.

Apparently the current agreement is set to expire sometime this year which was also for 10 years. Unfortunately the new contract won’t have any changes in the terms so no LEGO Star Wars CMF this time around as Hasbro still holds the rights!

Also reported by The Holo-Brick Archives is that it’s not just the Star Wars contract that has been renewed, as all other Disney IPs haven been included/updated too. These include:

The new LEGO Muppets CMF is due out 1st May and has only recently been teased by LEGO themselves, although rumours have been circulating for awhile now.

The LEGO Star Wars theme has been top or near the top for many years now as the most popular line LEGO has in its arsenal. Although the current range of movies has come to an end completing the Skywalker Saga, there are many more set ideas LEGO could bring out and make a ton of fans happy, they may even venture into older territory, who knows.

Let us know your thoughts on this via the comments below, we’d love to hear from you!

LEGO Need Testers For A New App Experience For Kids! 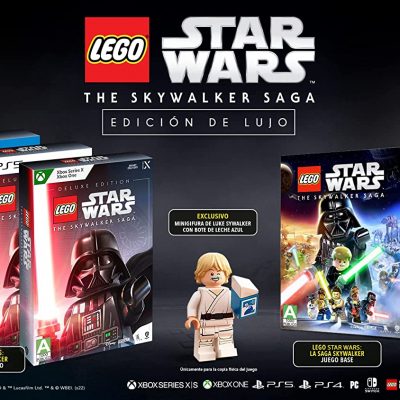 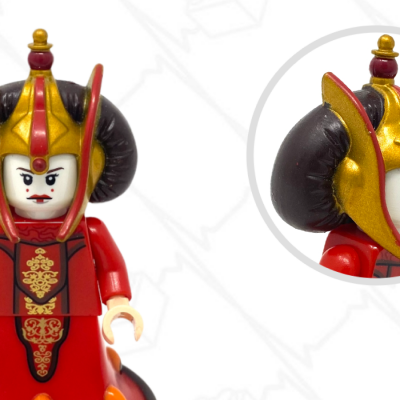