Get your ticket ready for the ride of your life with the latest set to hit the LEGO Fairground Collection, introducing the LOOP Coaster (10303)! 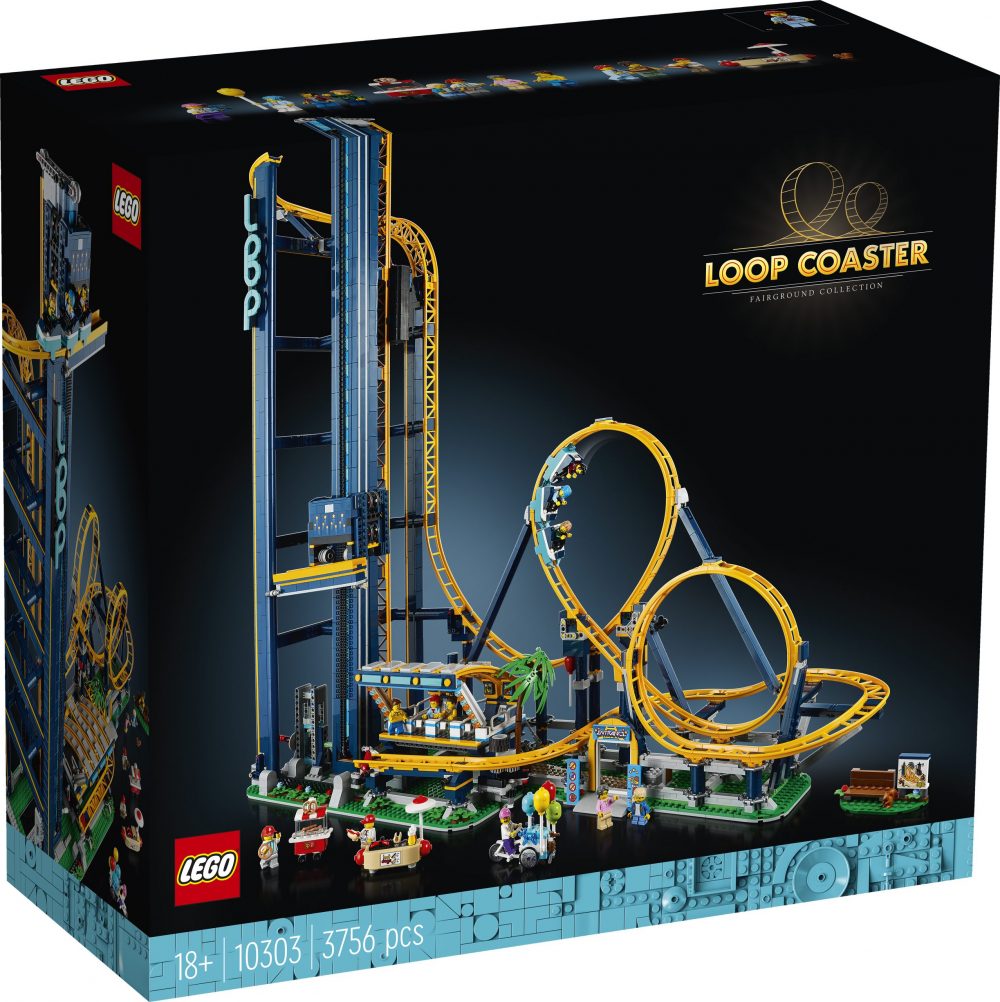 This brand new set has seen many rumours over the last month especially but its finally here, the official reveal and announcement. As you can see this set is massive and stands a whopping 92cm high.

Inspired by some of the world’s most thrilling rides, the Loop Coaster is an immersive build filled with twists and turns. Exciting features will be uncovered throughout the build, including an innovative elevator tower for raising the car up to the top of the ride and two gravity defying loops.

It also comes complete with 11 Minifigures, some visitors and some staff members. Great for creating an action packed scene and experience when riding the double loop coaster.

If you’re feeling adventurous you can even fit Power Functions to it, although the set itself doesn’t include one the option it there just like the previous Coaster set had.

Are you excited to ride the LEGO LOOP Coaster (10303) when it releases of are you giving it a miss? Let us know in the comments section below. 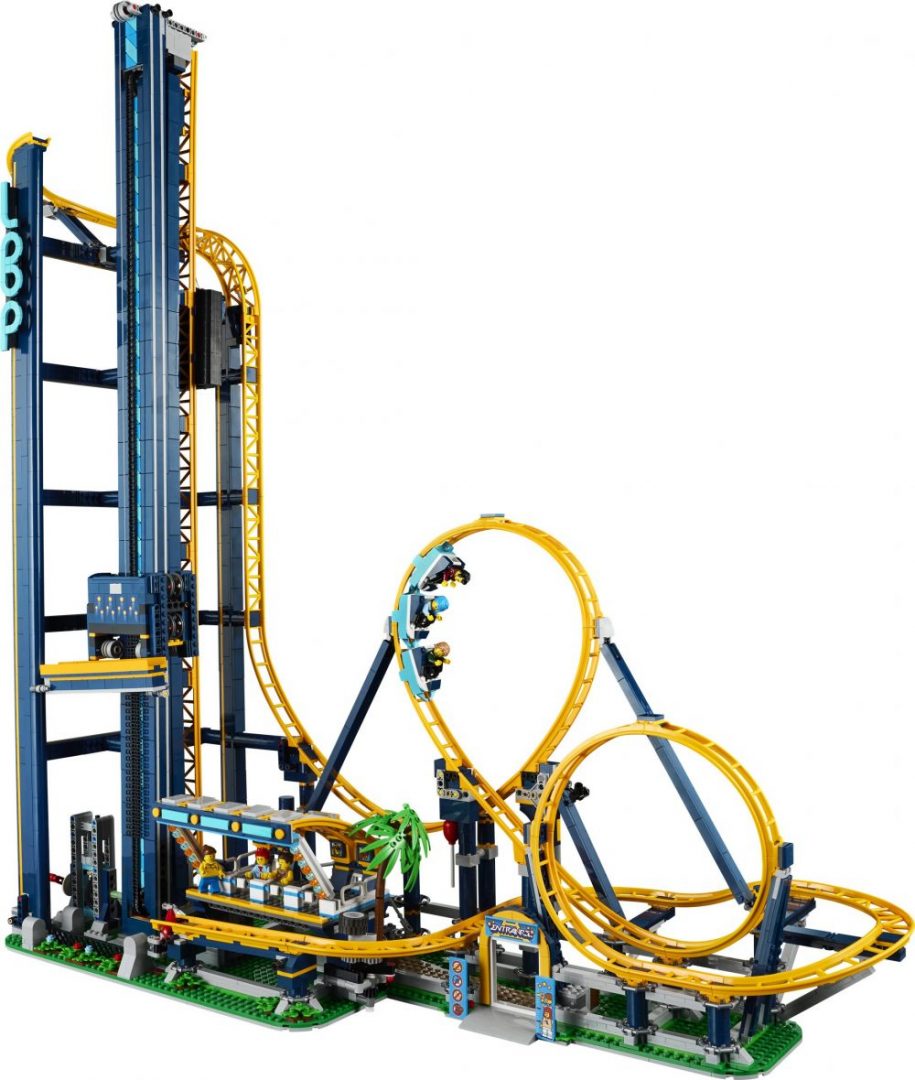 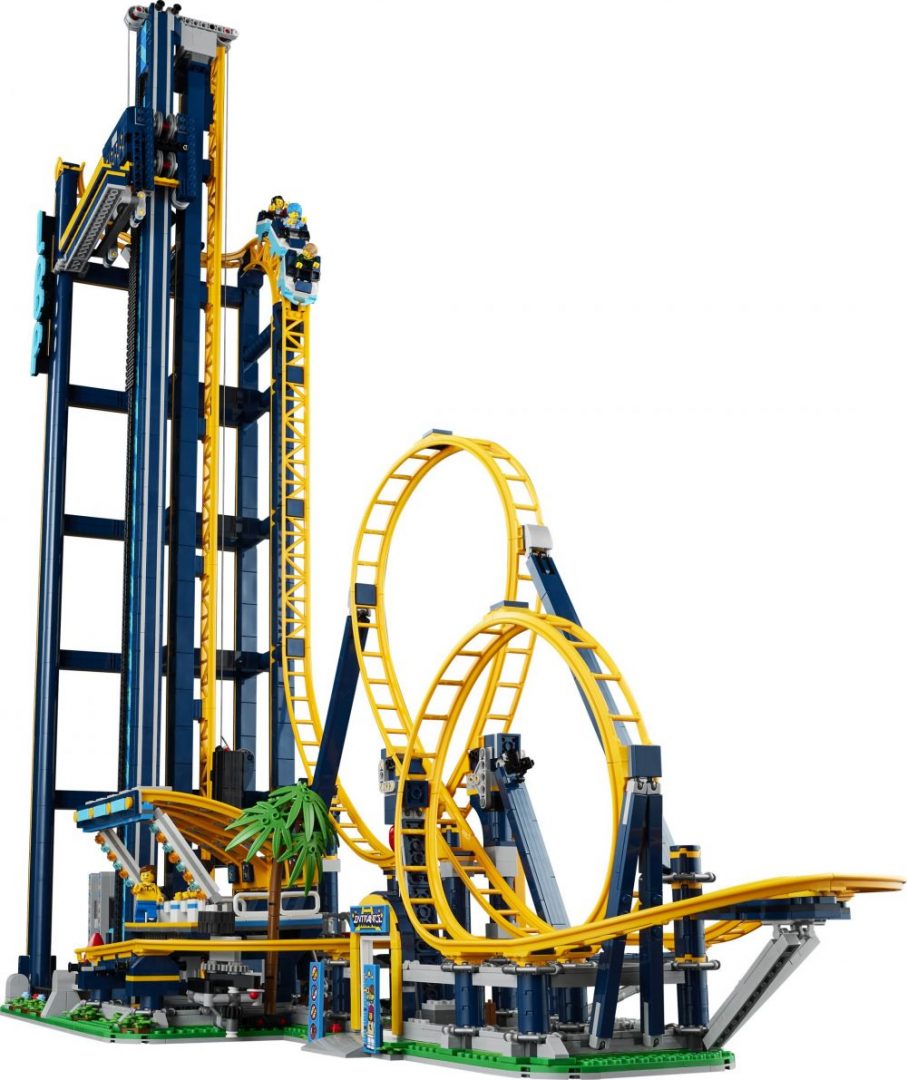 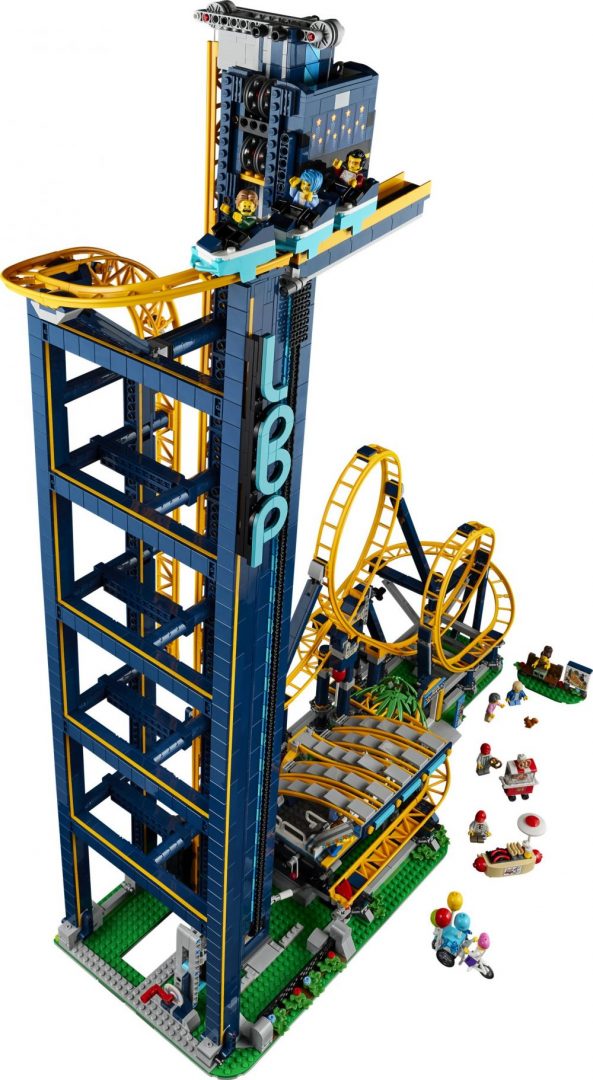 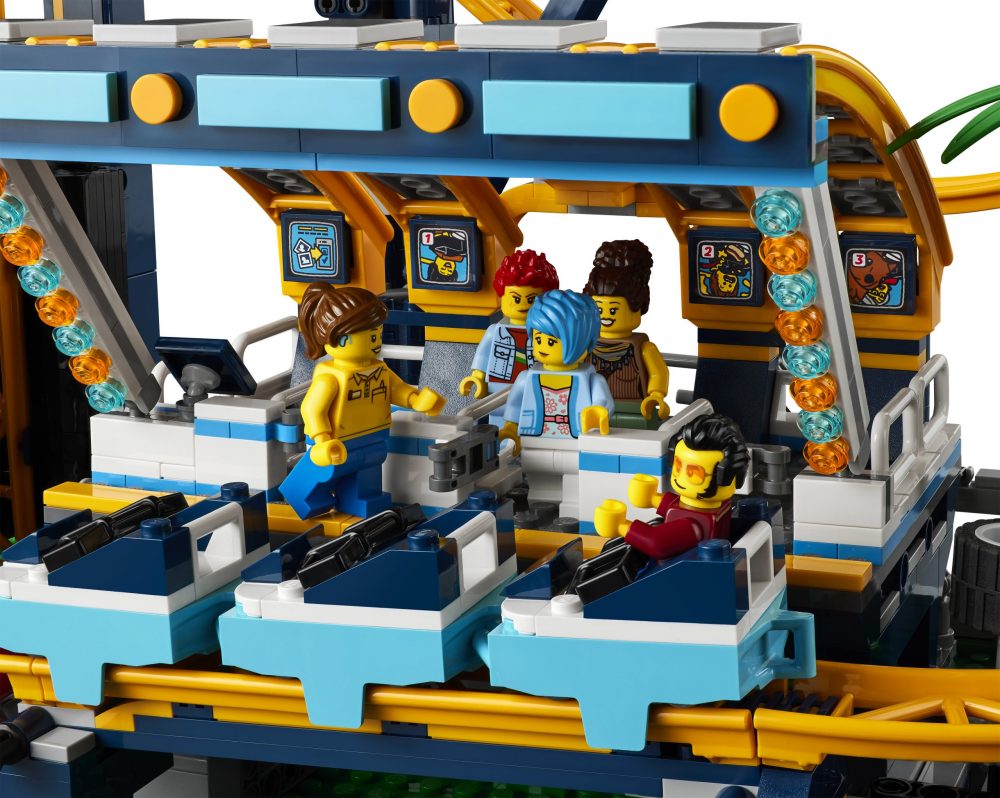 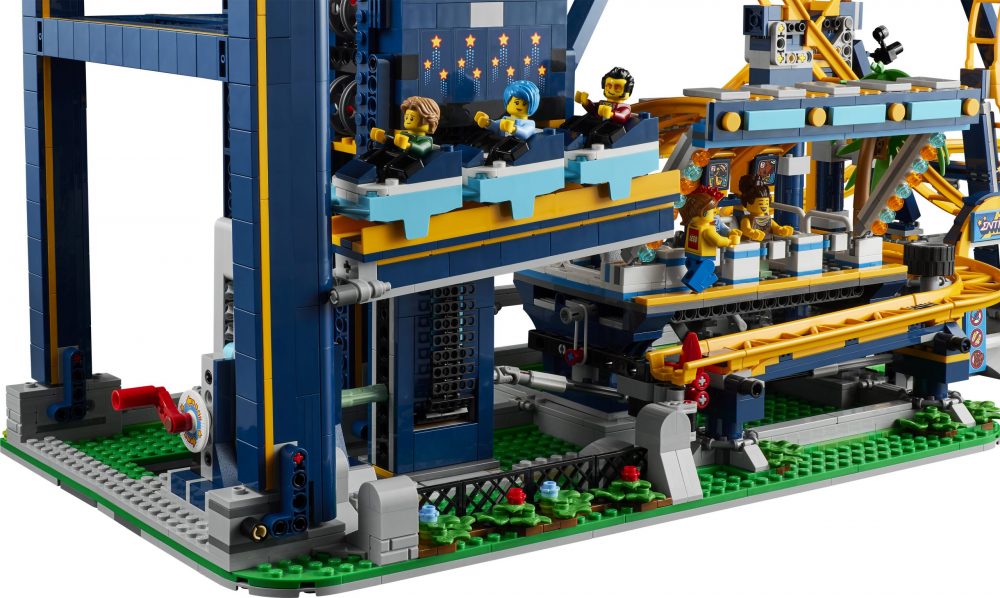 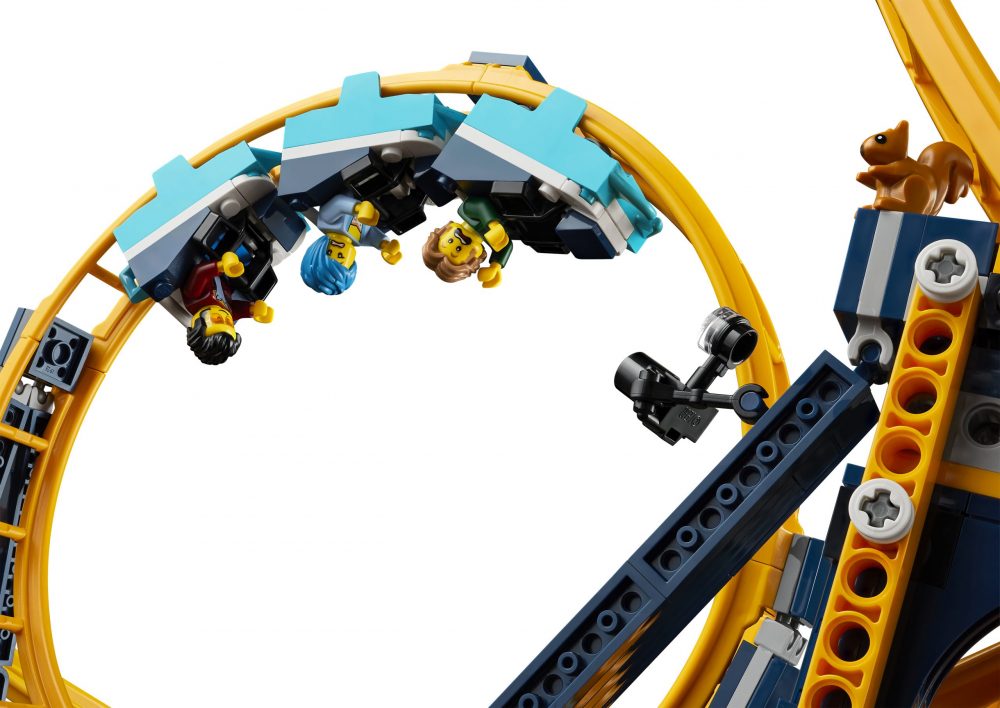 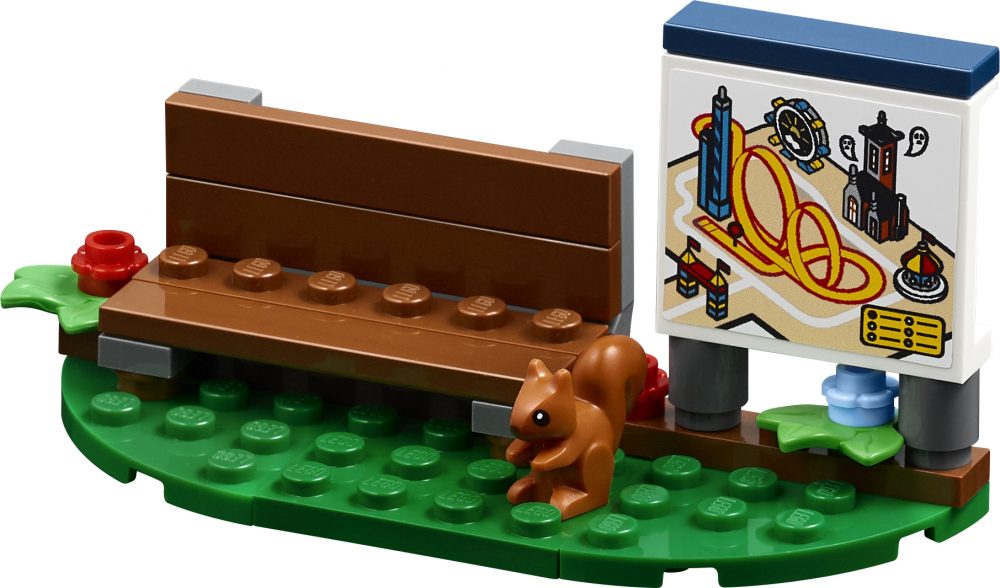 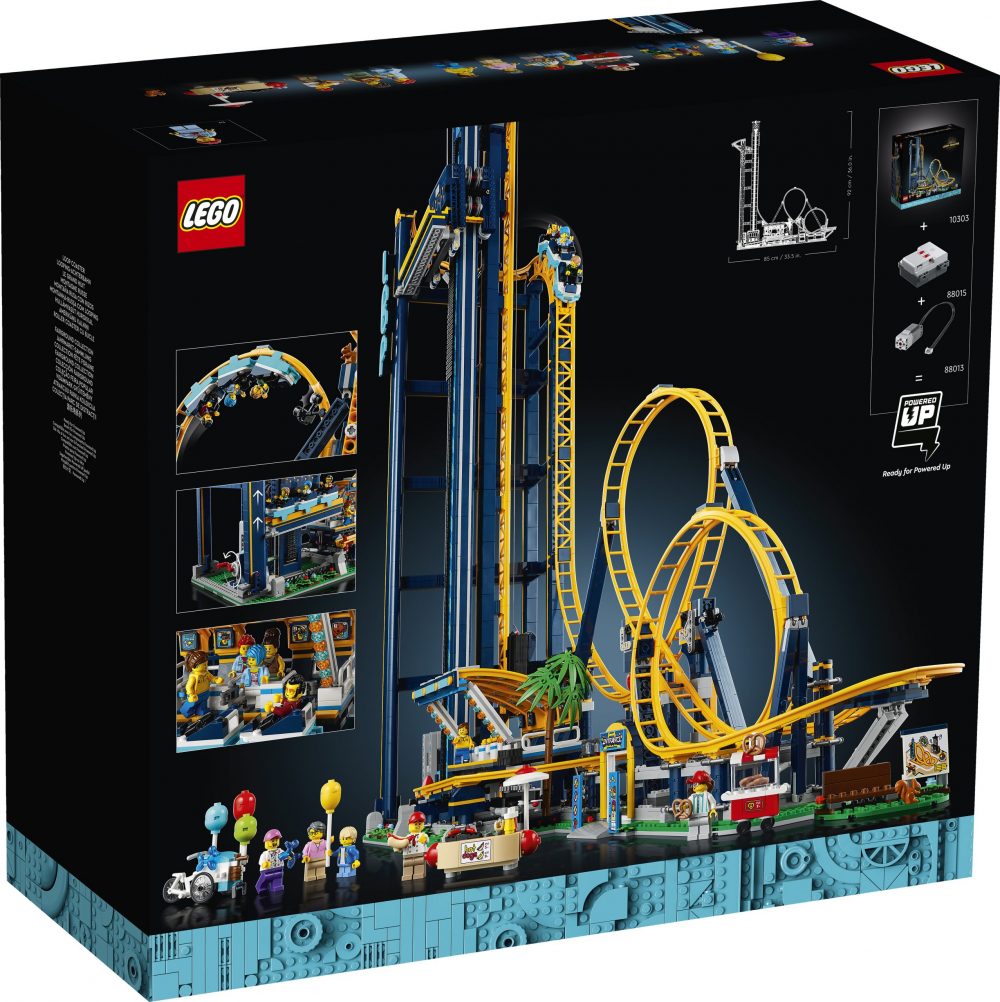 THRILL SEEKERS GET READY FOR THE NEW LEGO LOOP COASTER

7th June 2022: The LEGO Group has revealed the spectacular new LEGO® Loop Coaster set.  Not for the faint hearted, the new set is a staggering 92cm tall – making it one of the tallest LEGO sets.

Inspired by some of the world’s most thrilling rides, the Loop Coaster is an immersive build filled with twists and turns. Exciting features will be uncovered along the build, including an innovative elevator tower for raising the car up to the top of the ride and two gravity defying loops. Builders can also power up the ride with motorized components, which are available separately, which will raise the elevator up automatically.

Commenting on the set, LEGO Designer Pierre Normandin says: “When we were designing this set, we wanted to recreate the feeling experienced when it just begins to tip over the highest point. Perfect for play or display, we are excited to add this set into the LEGO Fairground Collection. 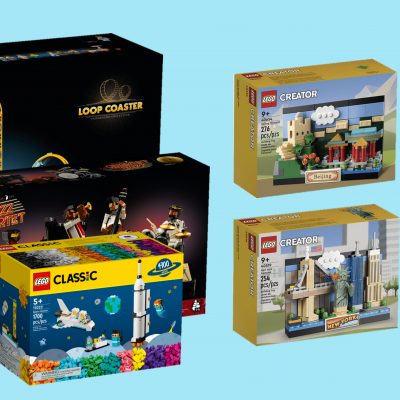