Welcome back to another awesome LEGO Ideas Feature, this week we are taking a look at a creator that has already had a successful product idea make it onto LEGO Store shelves, and has also recently received the grand prize for his entry into the ‘Out of This World Space Builds‘ contest.

We are of course talking about Ivan Guerrero (a.k.a Bulldoozer/Bulldoozerbricks), who produced the incredible LEGO idea Sesame Street set.

He is back with another cool product idea which pays homage to two of the greatest comedy horror films of all time, which originally released in December of 1984 – Gremlins and Gremlins 2! 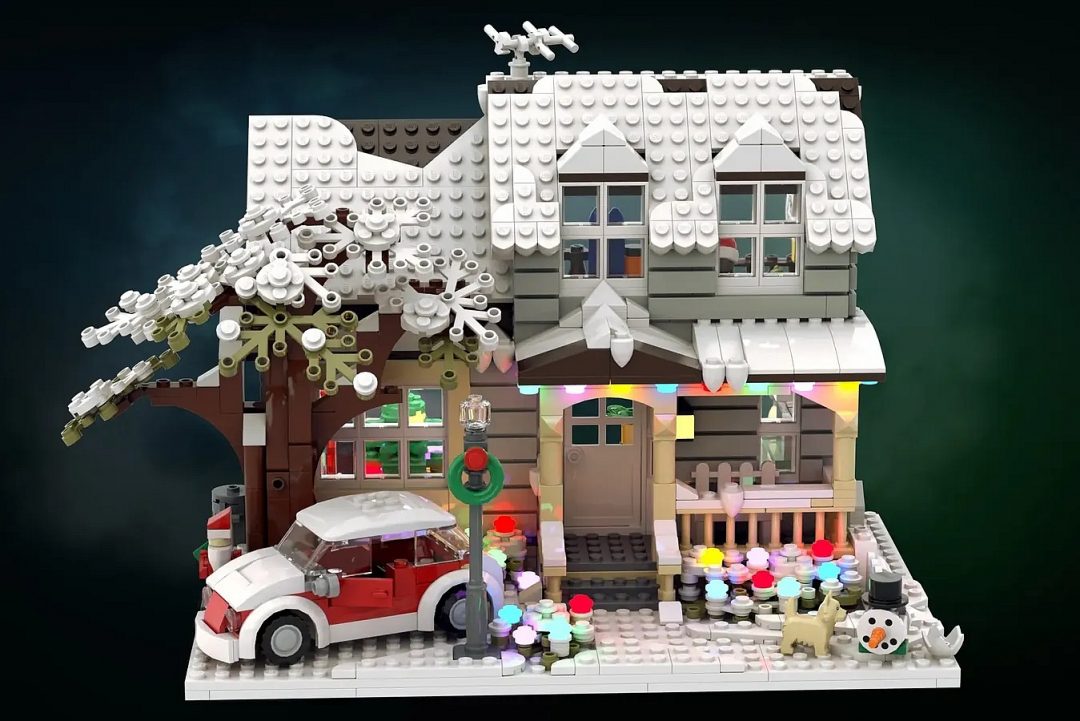 This proposed LEGO set pays tribute to the original movie’s many memorable scenes and revisits the world of Gremlins, Gremlins 2, and the upcoming Secrets of the Mogwai animated series.

Ivan has chosen to recreate Gremlins and the suburban home of Billy Peltzer and his family, which is very picturesque when covered in snow. The details used on the roof show off the skills Ivan has to create something realistic yet made out of LEGO, especially the use of white slopes for the window tops and 1×1 plates (vertical tooth) for the dripping stalactite snow effect. Even the tree has a light dusting of snow on it which works so well.

One outside area that really grabs my attention is the porch, with the small steps leading up to the front door, the fence running along it, and the somewhat hidden bwhite bench. It works incredibly well and is very pleasing on the eyes, adding more depth and levels to the build. 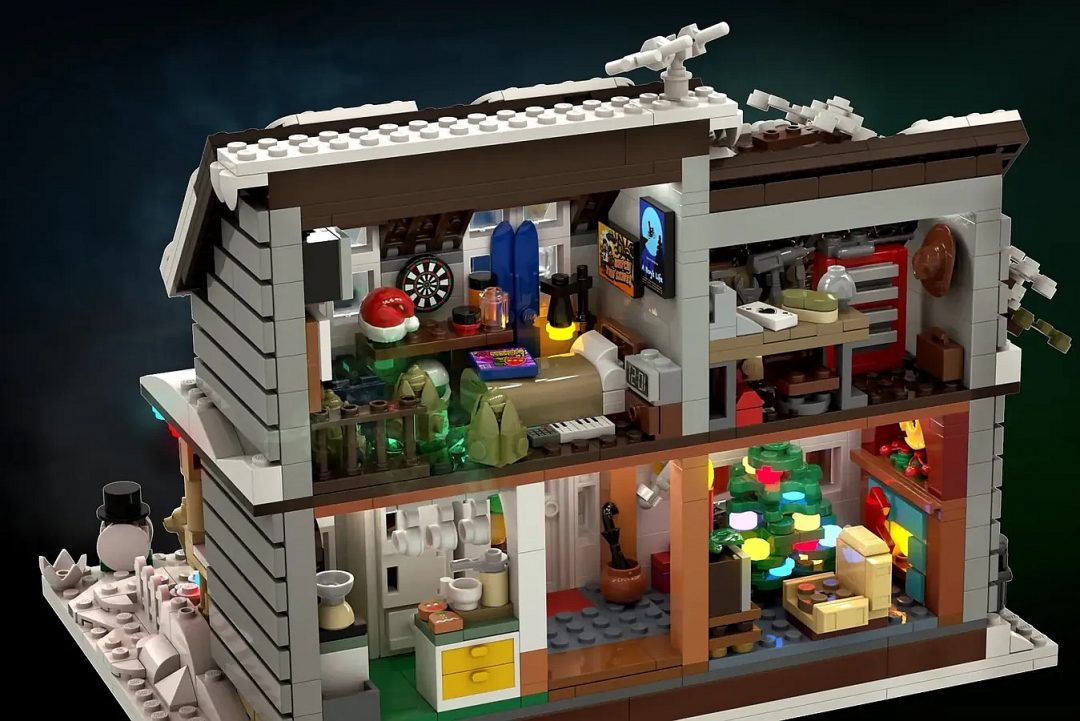 Inside the house you’ll find four rooms; living room, kitchen, Billy’s bedroom, and Randall Peltzer’s workshop. Each with their own easter eggs and details.

In the bedroom we see a few cocoons dotted around, they will inevitably become the bad Gremlins and where the real fun begins.

Also in the room we see some retro items such as an analogue alarm clock, and two posters, one of which is E.T, another film Steven Spielberg famously produced and directed. I do hope these are kept if/when the set is made, we need more cool memorabilia prints and stickers! 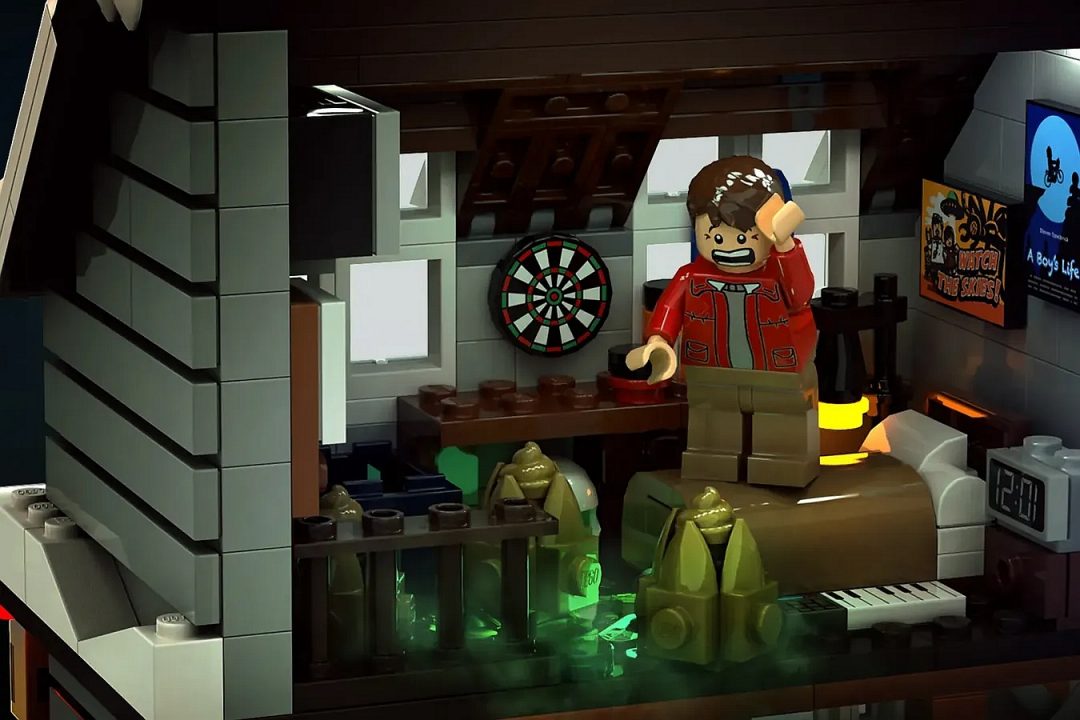 The other three rooms are again taken straight out of the films and host a plethora of both nostalgia and easter eggs for fans to feel satisfied. I for one am very excited for this product idea to become a reality, as it’s not only an awesome looking set but the build is fantastic and Minifigure selection is great. This could also slip into someone’s LEGO MOC Winter Village scene with ease. 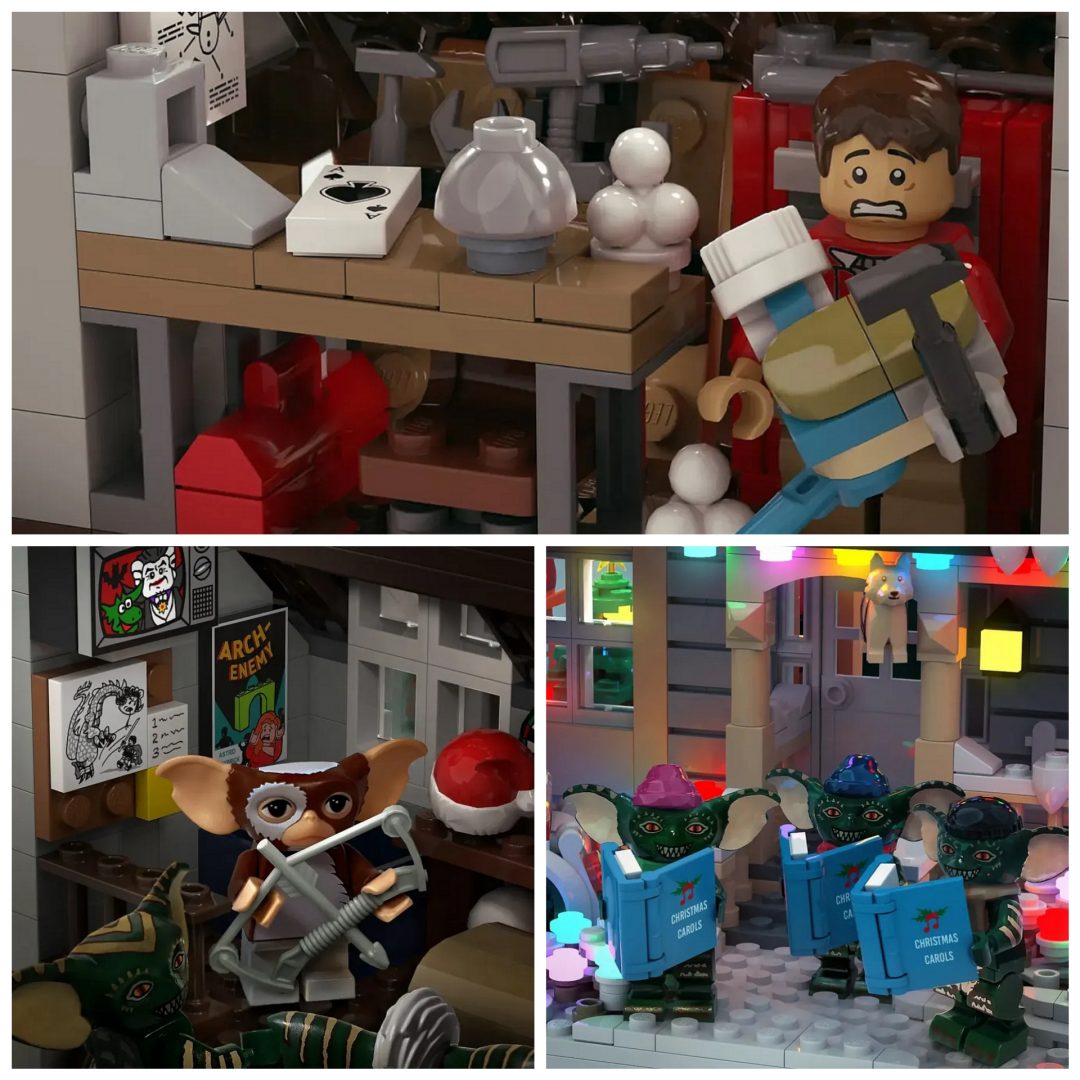 As previously mentioned the Minifigures are cool and what you’d expect from a set like this, with six Minifigures in total that include:

Also in the set idea is Billy’s dog, Barney, as well as a baby-scale version of Gizmo.

It looks as though the Minifigures are the same as the one from the now retired LEGO Dimensions sets, which would actually make perfect sense as the moulds have already be produced. I do hope they sort the colour difference between Gizmo’s torso and legs though, it’s not very pleasing to the eye or us Minifigure collectors! 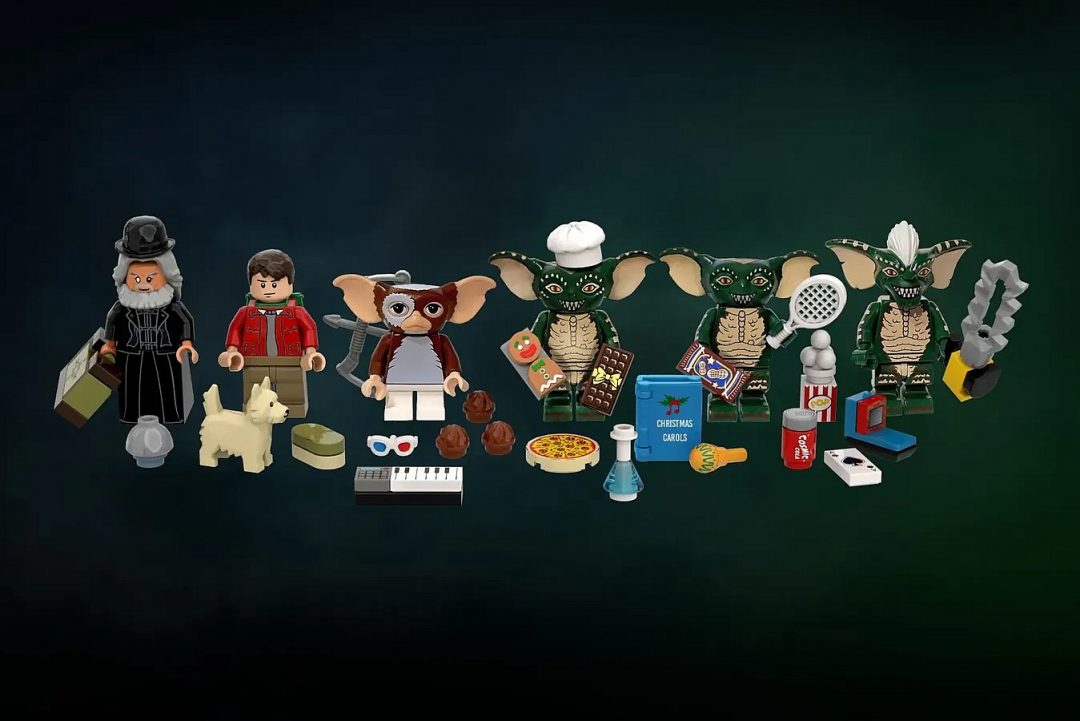 Overall Ivan’s product idea is both beautiful and extremely detailed, and roughly the same scale as his previous made LEGO Ideas Sesame Street (21324) set.

I’d love to have this in my collection as I know a lot of you would too. So please click the link below and show your support!

There are three important rules for owners of this LEGO set… 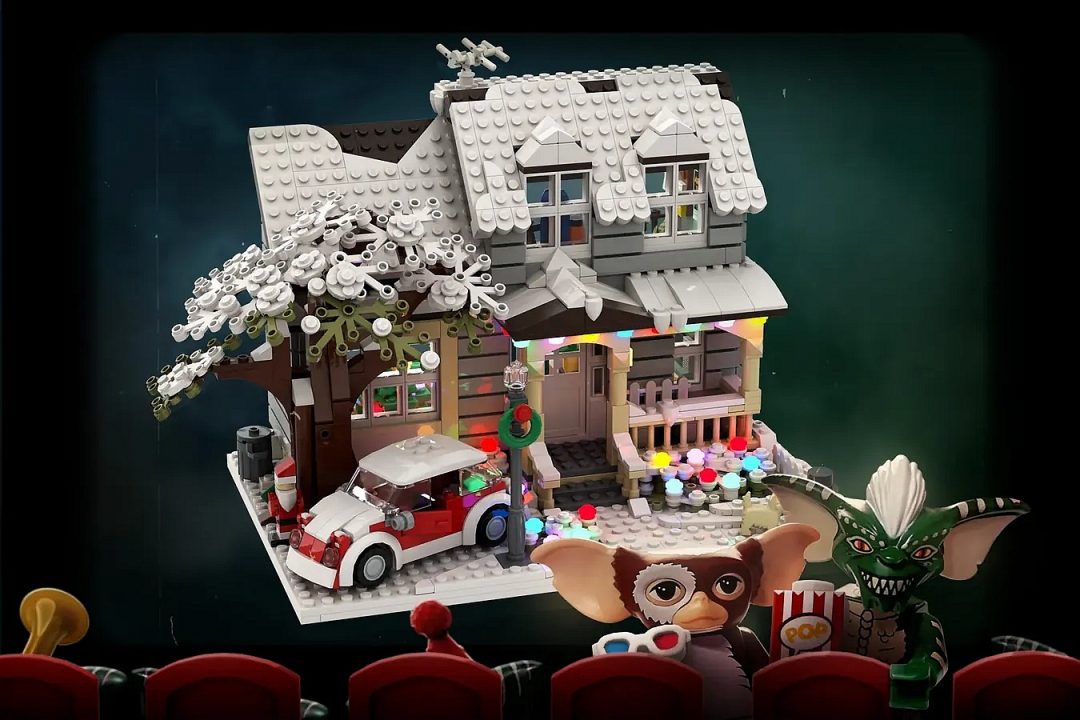