A brand LEGO Ideas Contest has been revealed and starts today!

It’s inspired by Pandora, taken from the hugely popular Avatar films, the challenges is asking you to build a landscape and/or wildlife scene centred around the bright and colour world.

The winner will be very happy as they’ll get every single LEGO Avatar set to date, including those being released in January 2023.

Head over to the official LEGO Ideas website for more information. You can see what’s up for grabs below. The contest closes 5th January 2023!

There is no doubt, the world of Pandora is breathtaking! The fictional world featured in Avatar and Avatar: The Way of Water.

For this challenge, could you build landscapes or wildlife from the planet, home of the Na’vi? Maybe the giant trees? Or the valleys? Some Banshee, even? Show off what a beautiful place it is.

One Grand Prize winner will win: 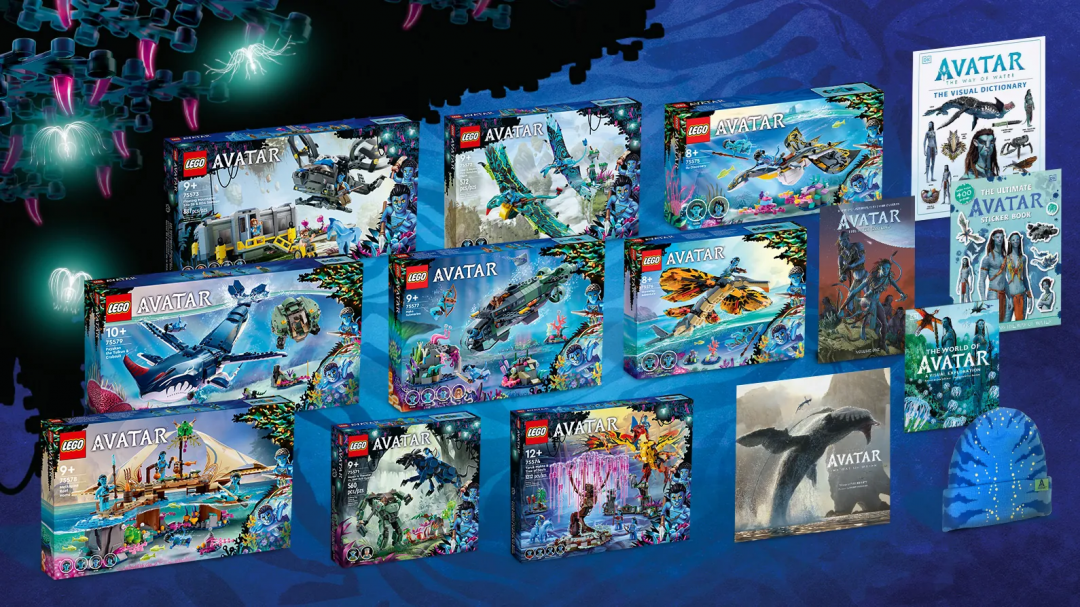 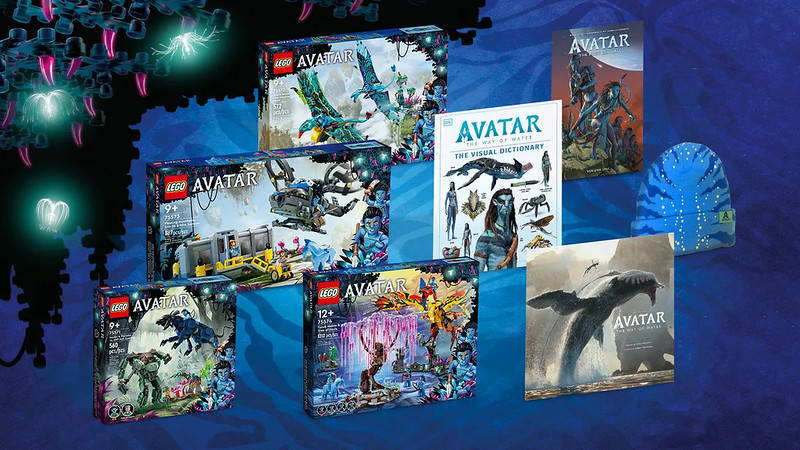 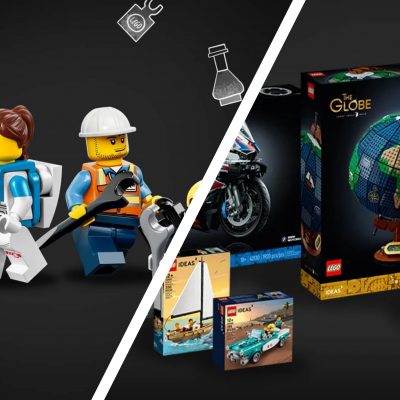 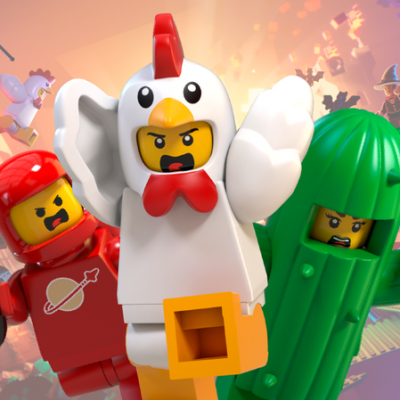