A new product listing has been found on a German Toy Retailers website that pretty much confirms the release of a new set in a new gaming subtheme coming in 2022!

The new set is based on the hit game Horizon Zero Dawn, if you haven’t played or even heard of it here’s a brief description.

Horizon Zero Dawn is a 2017 action role-playing game developed by Guerrilla Games and published by Sony Interactive Entertainment. The plot follows Aloy, a young hunter in a world overrun by machines, who sets out to uncover her past. 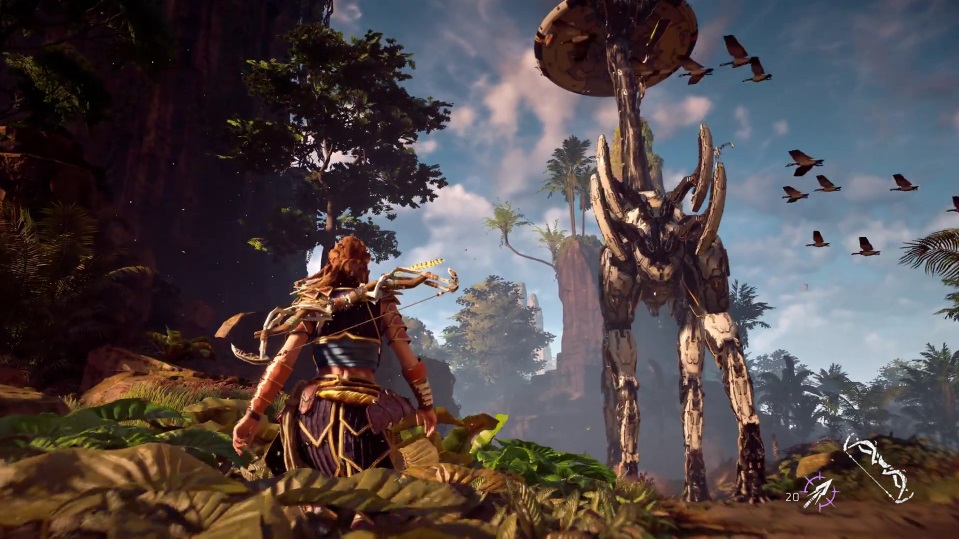 With a set title and number of ‘Tallneck‘ and 76989 we have a good idea of what the set will be based on and look like with help from the in-game mechanical beast. It’s also listed as part of the  Adults Welcome 18+ theme which is great news for us AFOLs!

There is a sequel game, Horizon Forbidden West, due out sometime February 2022, the LEGO set is to be released not long after in May 2022.

Thanks to StoneWars for the heads up and information.

Could We See A LEGO Subscription Service Soon? 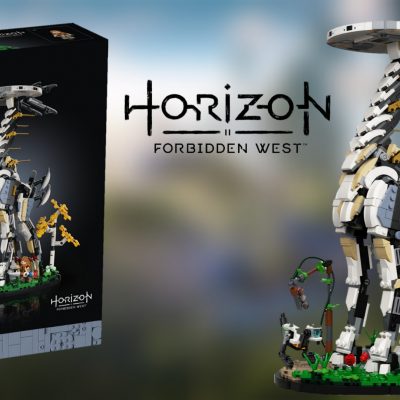