Earlier in the week we shared images taken from Brickset, today however official images and details have dropped, the next LEGO GWP (gift with purchase) will be BIONICLE Tahu and Takua (40581)!

The set will be a one-off tribute to the long since retired theme BIONICLE. The set will feature one of the most iconic characters from the series, Tahu, accompanied by Takua in his Matoran form.

We can also confirm the spend requirement to get this set, which is £90 ($100/€100), which isn’t that bad considering how high the thresholds have been lately. The promotion starts 27th January. Take a look below at the images and corresponding blurb.

Please let us know what you think of this GWP set via the comments below. So far we have heard some ‘Marmite‘ reviews, it’s either loved or hated. 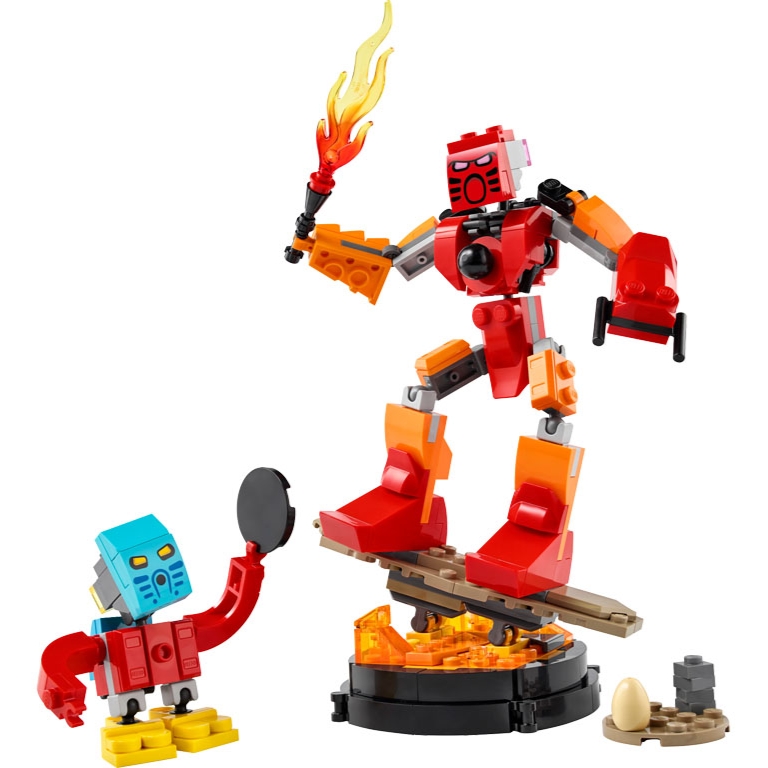 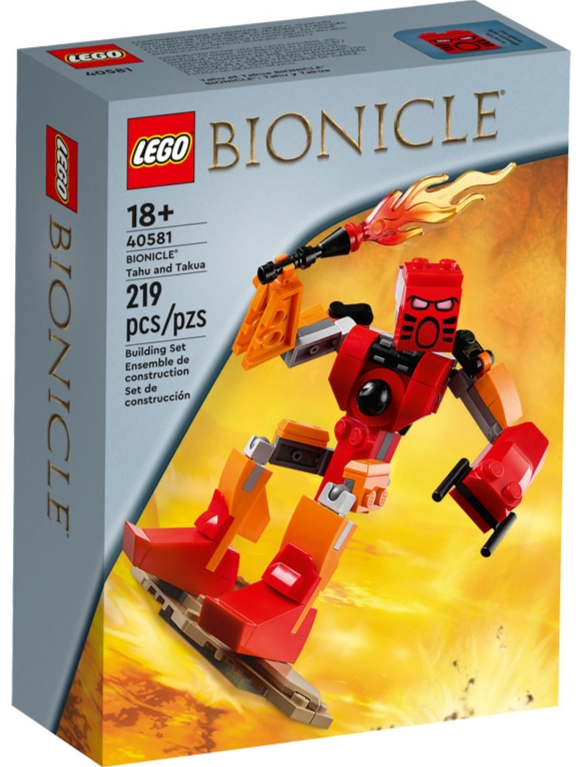 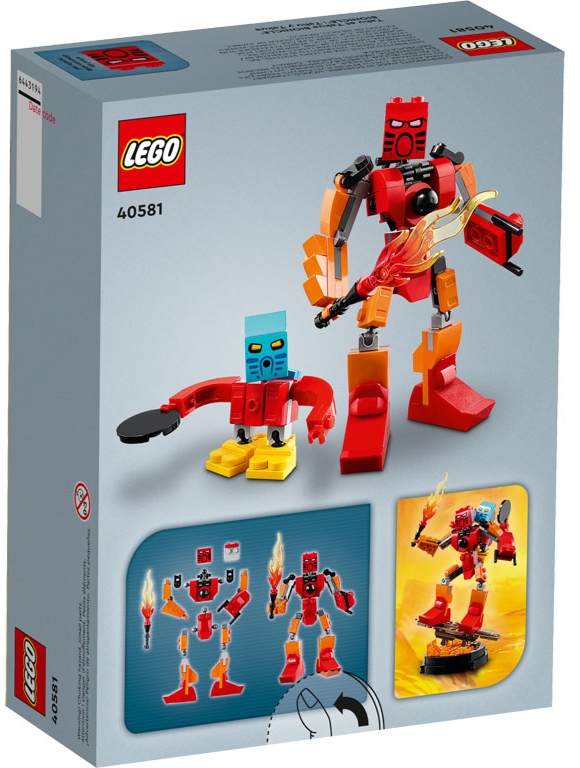 In 2001, The LEGO Group introduced a new theme that would become a sensation: BIONICLE®. This story of mighty heroes with elemental powers took the world by storm, inspiring comics, novels, and movies. Now two of the theme’s most popular characters return with this LEGO® Icons BIONICLE Tahu and Takua (40581) set. The articulated action figures come with a fire sword and a disc-thrower accessory. The set also includes a lava display stand, so you can pay tribute to BIONICLE in your home or office.

• Get reacquainted with heroes – Tahu and Takua are articulated action figures of iconic heroes from the LEGO® BIONICLE® theme, complete with a fire sword and a disc thrower
• Watch them surf on lava – The set includes a lava display stand, allowing the duo to surf on the rivers of molten lava that flow from the Mangai volcano
• Dimensions – This product measures over 5 in. (13 cm) high and 2 in. (6 cm) wide 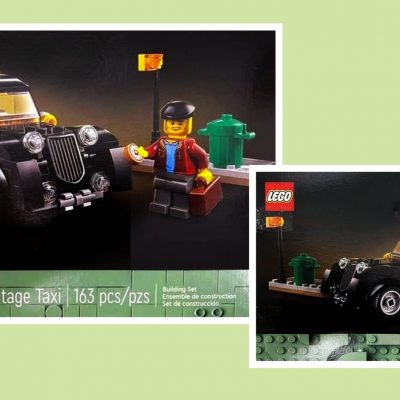 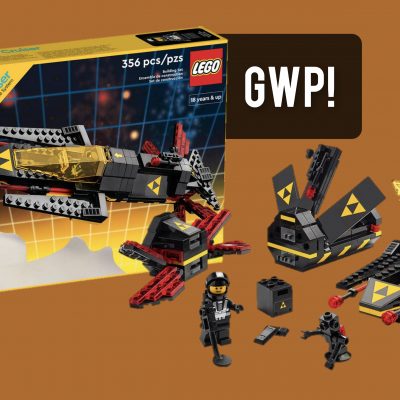