We’re back with another LEGO Magazine review, it has been a while I know but we’re here to review the latest issue of LEGO Avengers ‘Super Hero Legends‘!

This issue is jam-packed with everything a young fan wants from a LEGO publication, activities, comic stories, puzzles and most importantly a free build or Minifigure. This issues freebie is Thanos, complete with his double ended sword. 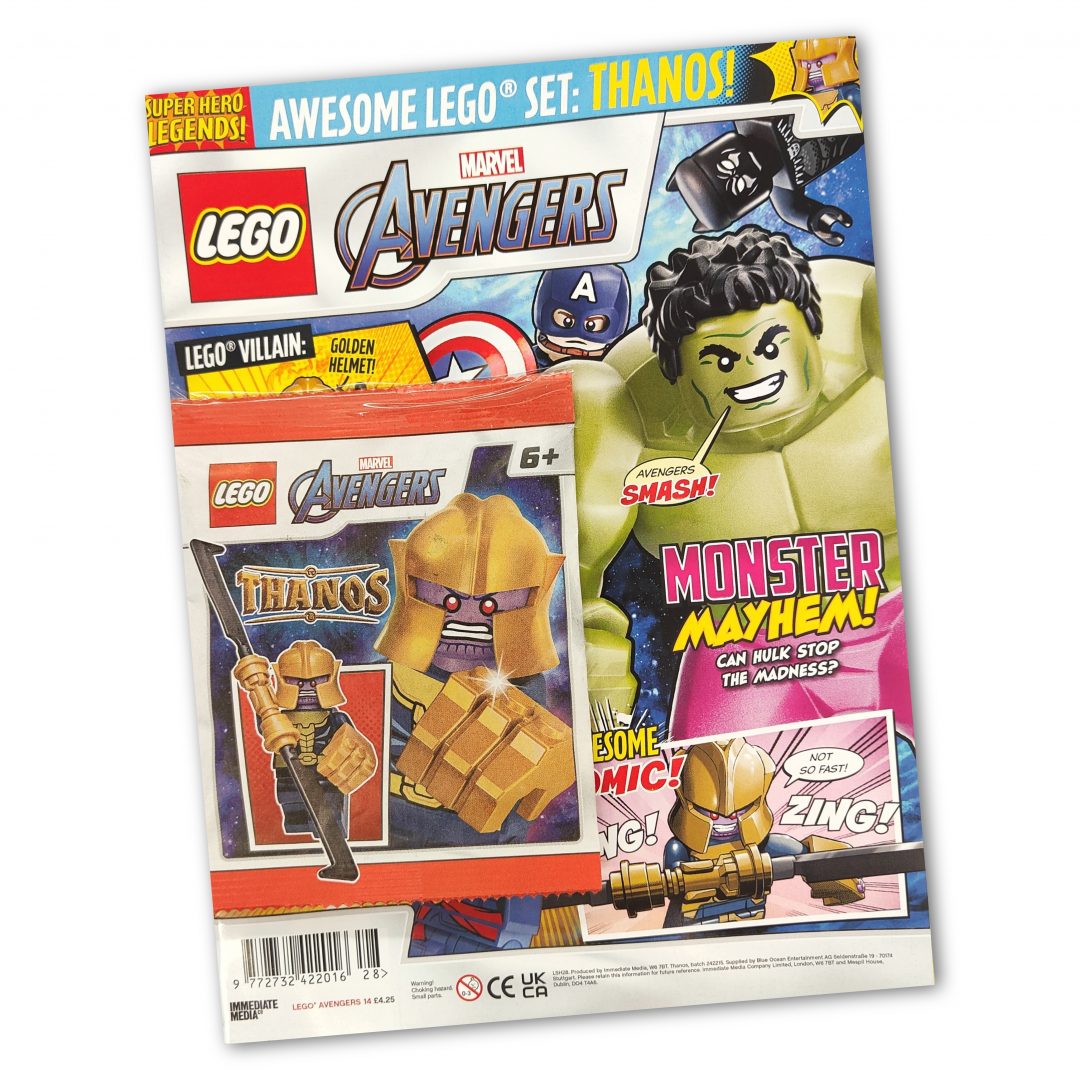 Inside the magazine there are always a ton of puzzles, this one is no exception. You’ll find a maze, spot the difference, a game, and in the back cover a Playable Tic-tac-toe. The majority of them can be done in the magazine itself, whilst others such at the ones that require dice can be carefully taken out and laid on a table. 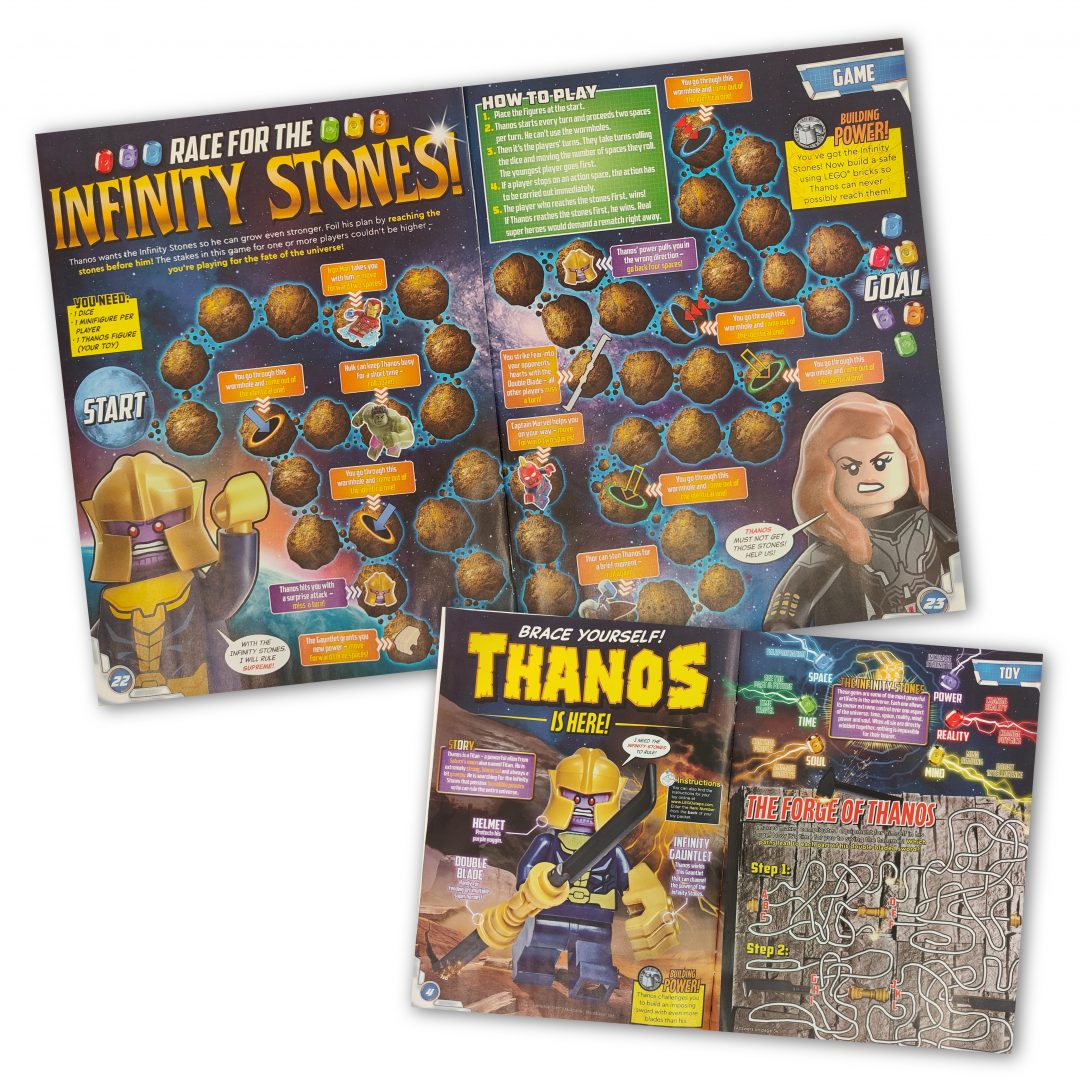 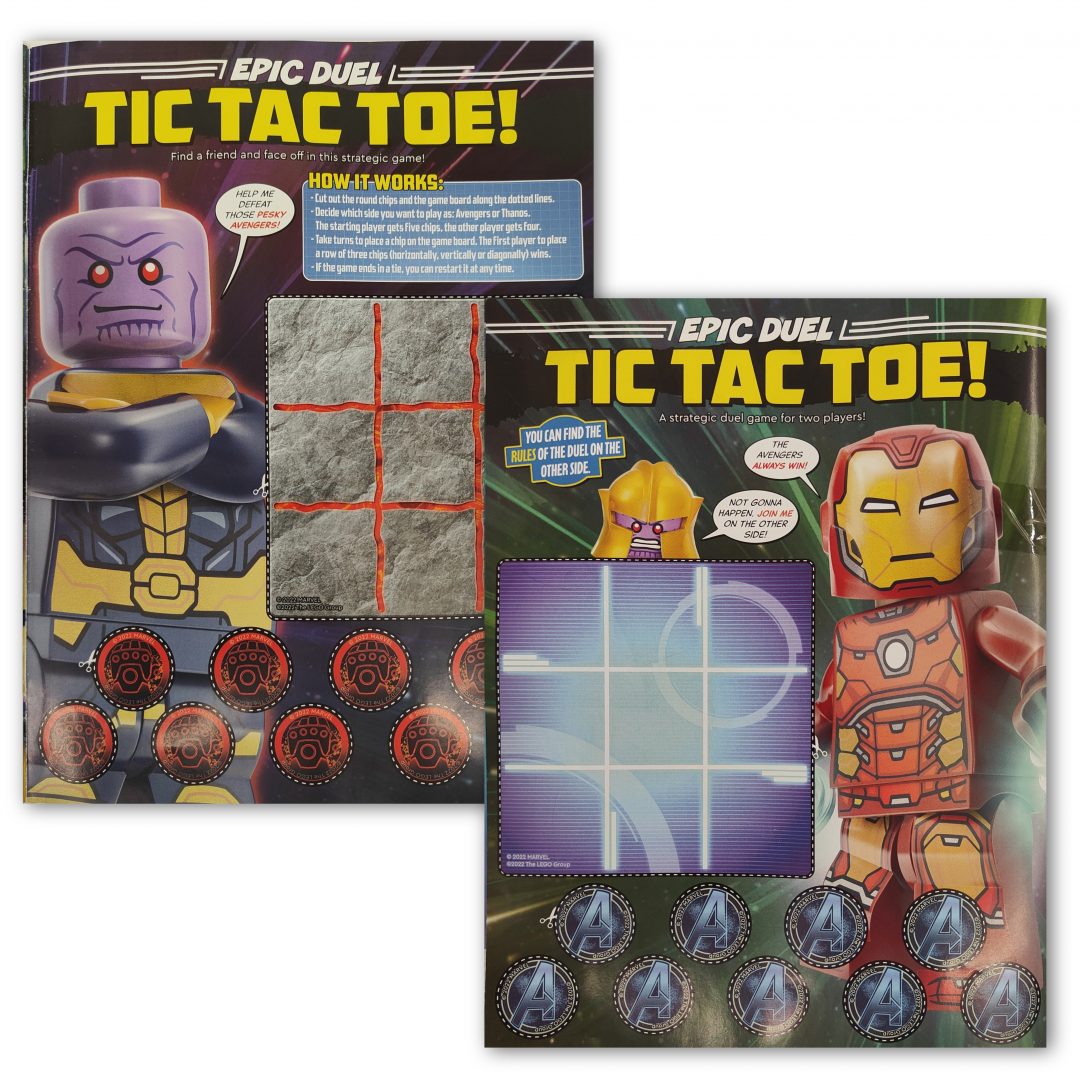 One of the main features for me are the comic strip stories that usually include the character or build that comes with the issue. You’ll indeed see Thanos somewhere in the story, you’ll have to read it yourself.

Another cool thing that always grabs my attention is the artwork, you get some really stunning comic panels, including on of all the original Avengers, plus a few extras. 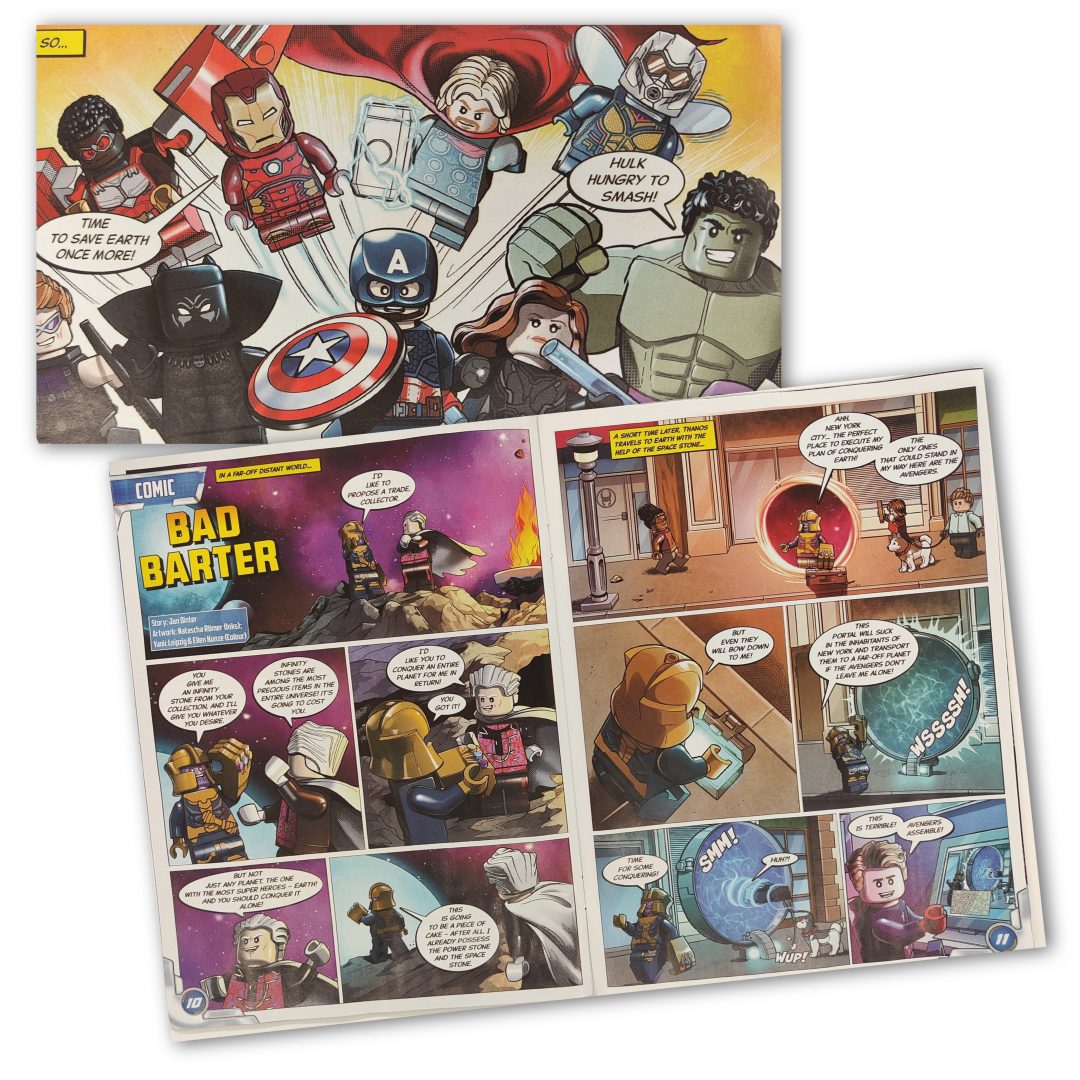 Something I always tear out and keep is the double-sided poster, again the artwork is fantastic. They’re usually filed away ready for when I eventually get a LEGO room to hang them. This issue we see Captain Marvel on one side and the Avengers team on the other. Thanos isn’t in sight which is a shame as these LEGO magazines tend to focus more on the good guys than the bad. 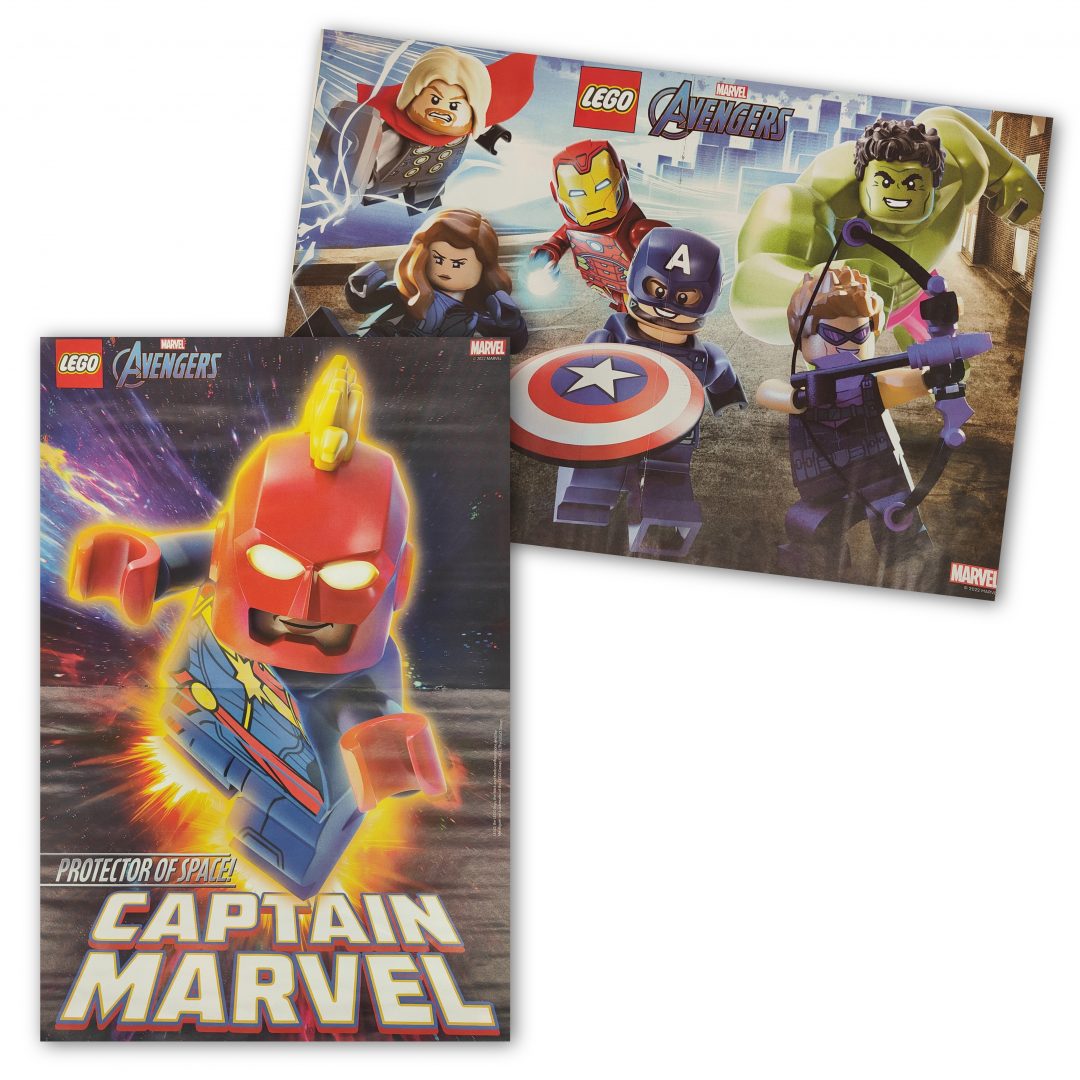 The free Thanos Minifigure is a must have also especially if you don’t have him in your collection. He unfortunately isn’t exclusive to the magazine but it does work out the cheapest way to get hold of him. 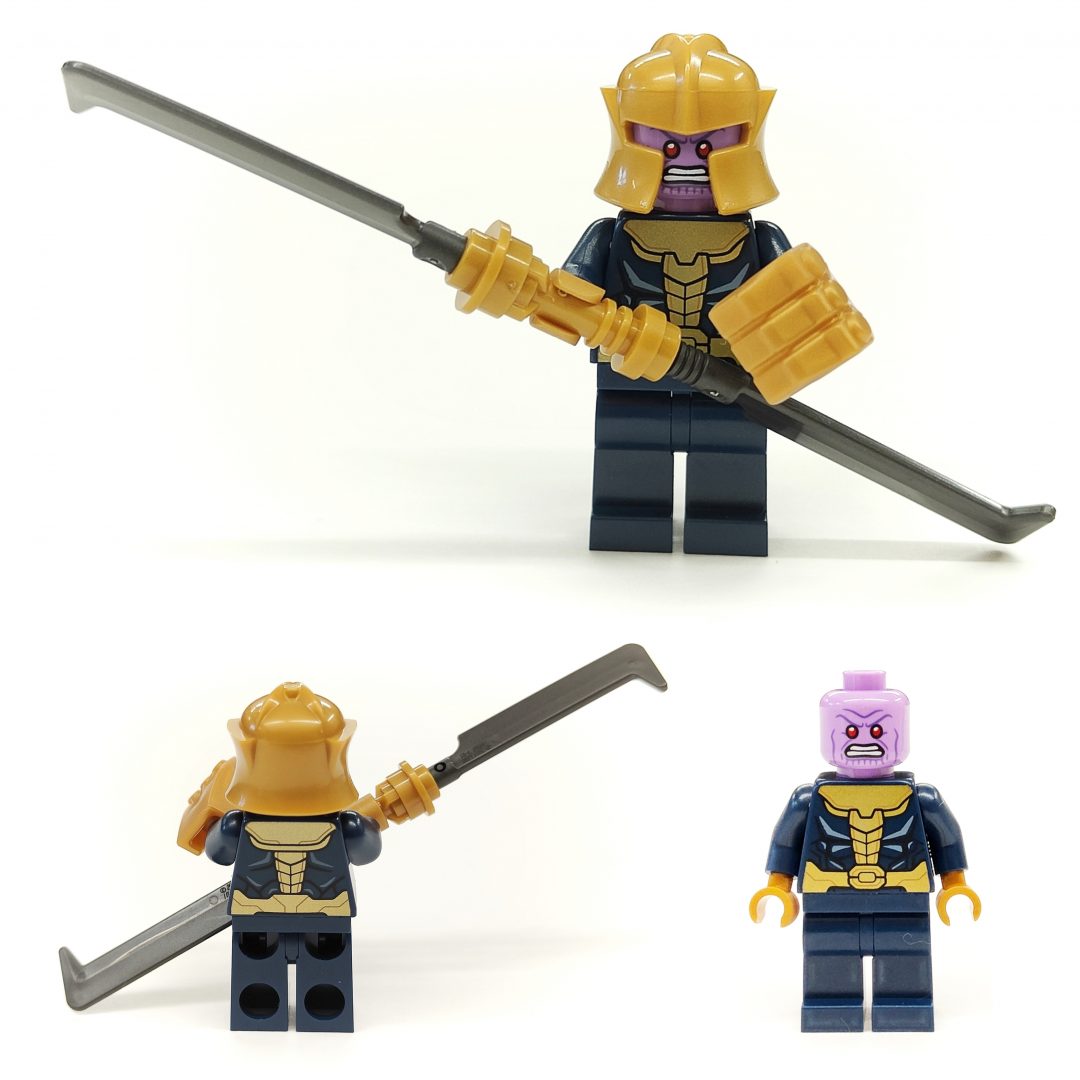 He comes complete with his signature weapon, the double-ended sword, along with a smaller scale Infinity Gauntlet.

The design and printing on his torso and face are done well and you can definitely tell its him. Sadly the legs are left bare but this is fine with me as the character himself is similar in design. 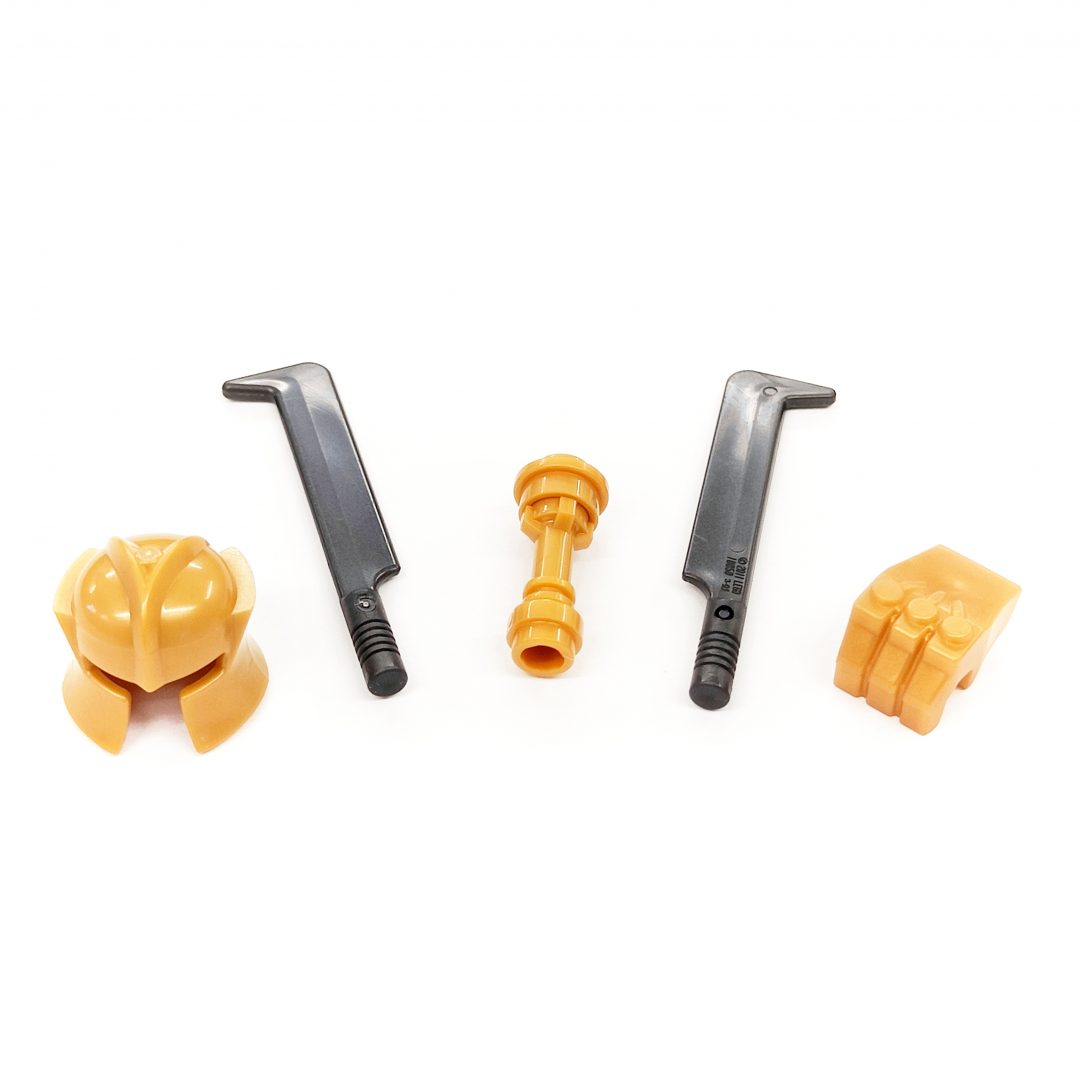 Overall the magazine and the freebie are great and worth picking up if you haven’t already. For us older fans that collect these for the Minifigures, it’s a great way to get them cheaper, at £4.25 a pop it’s well worth it.

Next issue is another must get as it comes with a Black Panther Minifigure and small build. Take a look below at what’s on offer. 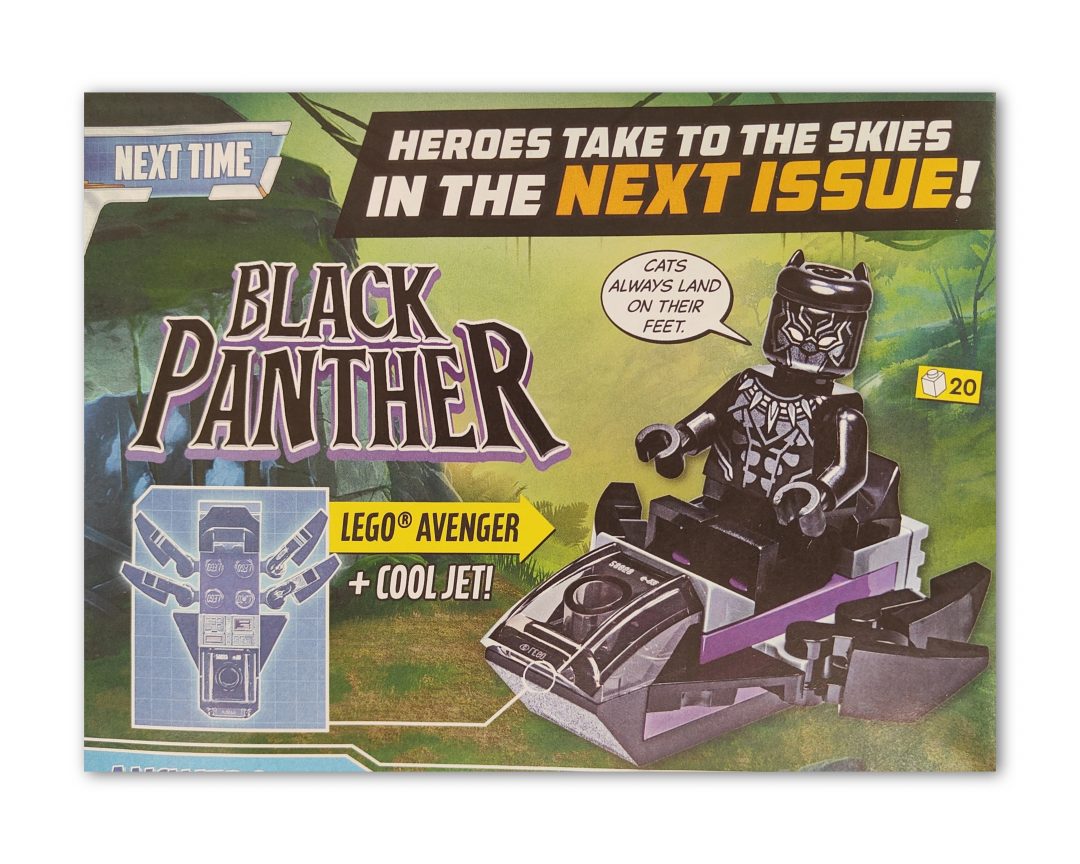 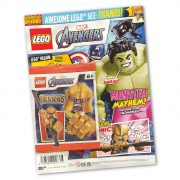 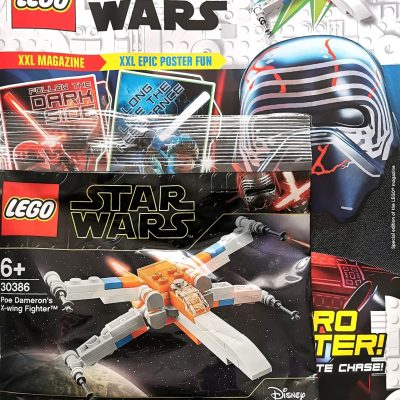 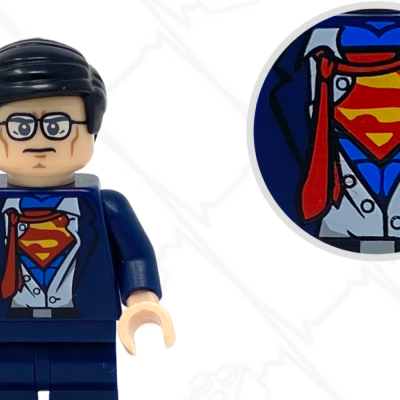