We have heard rumblings that the next CMF (Collectable Minifigures) series will be another Disney outing, but this time it’ll be a rather special anniversary edition, titled 100 Years Of Disney!

Thanks to the Back2Brick podcast we could have a list of potential characters that have made it into the series, these are as follows: 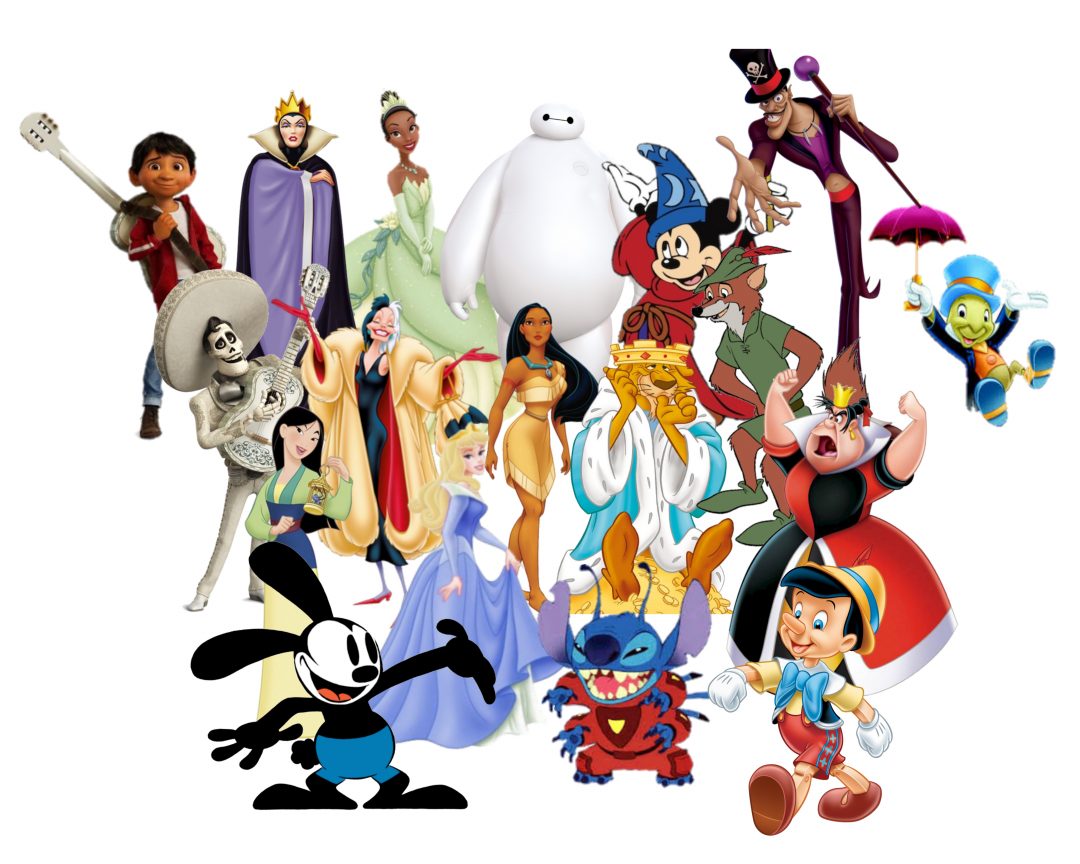 You’ll agree that the choices are varied and include some iconic characters from the Disney family. They pull from some classic movies that really get the nostalgia juices flowing, who knew they’d include characters from Robin Hood made in 1973?!

The inclusion of the Evil Queen but lack of Snow White is unforgiving, unless LEGO have other plans and release a dedicated Snow White and the Seven Dwarves set? Who knows but I’m sure it would sell extremely well.

Please note that this list is unofficial and unconfirmed, so take it with a pinch of salt, hopefully it is a sign of things to come and personally I am very excited and can’t wait. 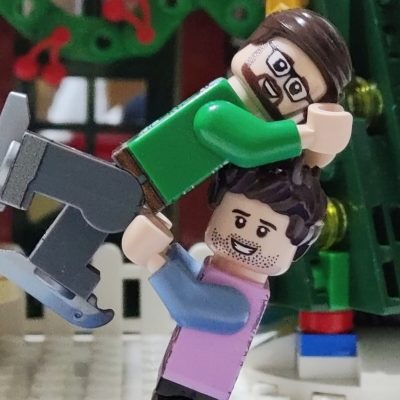 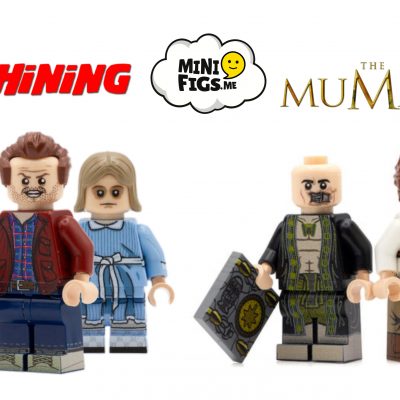