A new issue of LEGO Special Edition Jurassic World Magazine (issue 11) is out and with it comes a new addition to the brick-built Dinosaur family.

These special edition magazines are great as they usually feature a slightly bigger and better ‘freebie’ then normal issues. This one comes complete with a 64 piece build, not bad for a foil bag right! 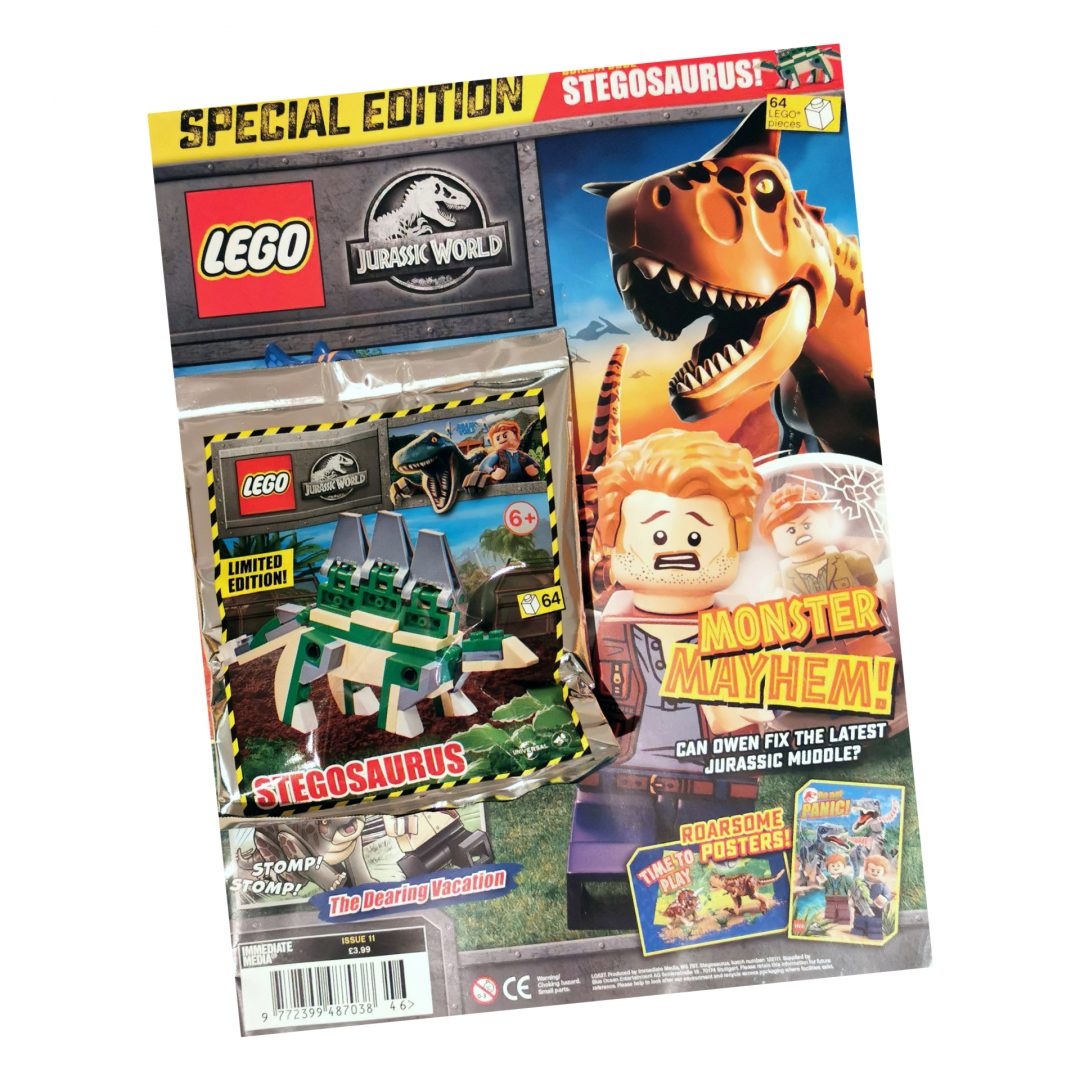 Filled with a plethora of puzzles and comic stories these LEGO magazines are great for keeping the intended younger readers occupied. The freebie uses a total of 64 pieces and should prove an enjoyable too.

Some of the puzzles include: 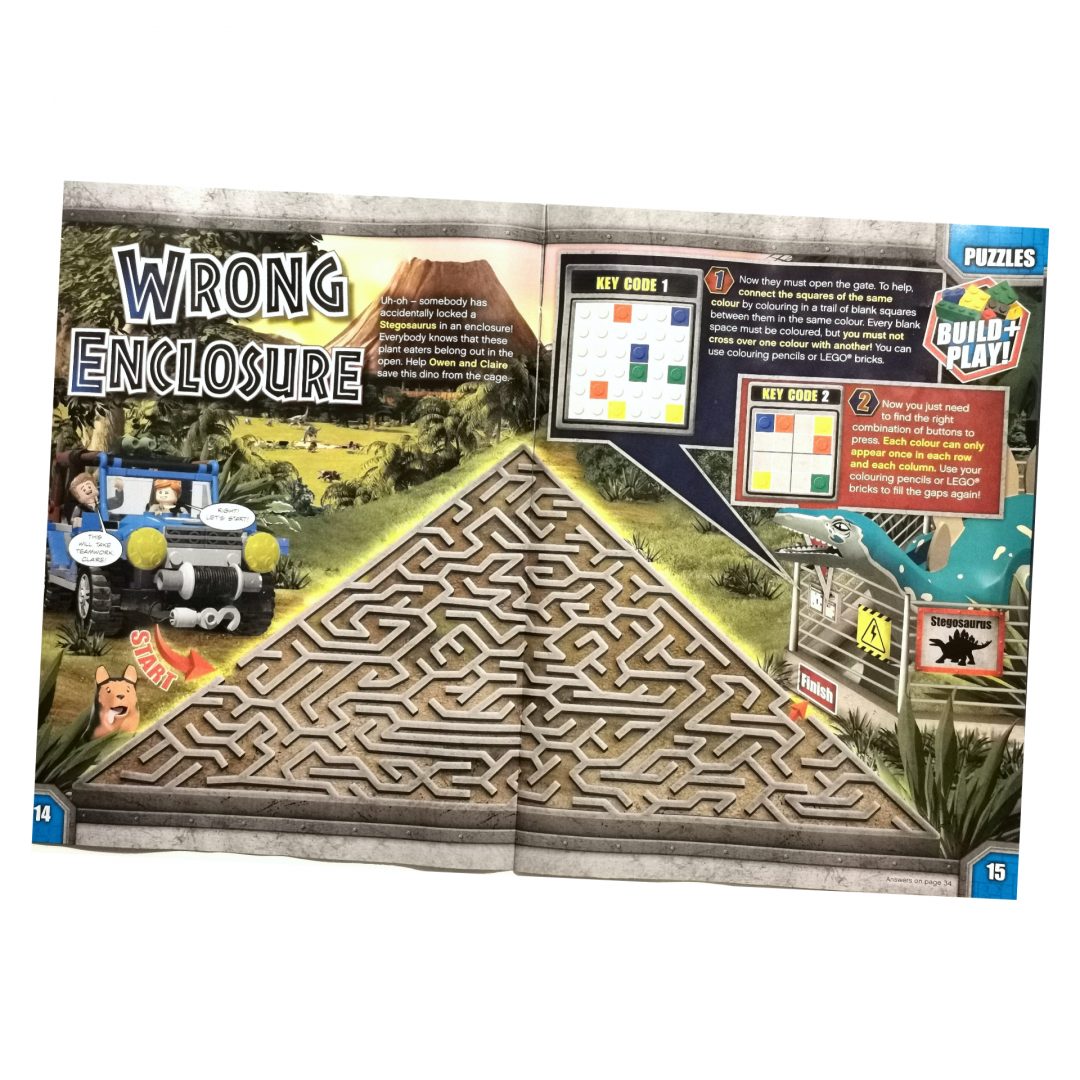 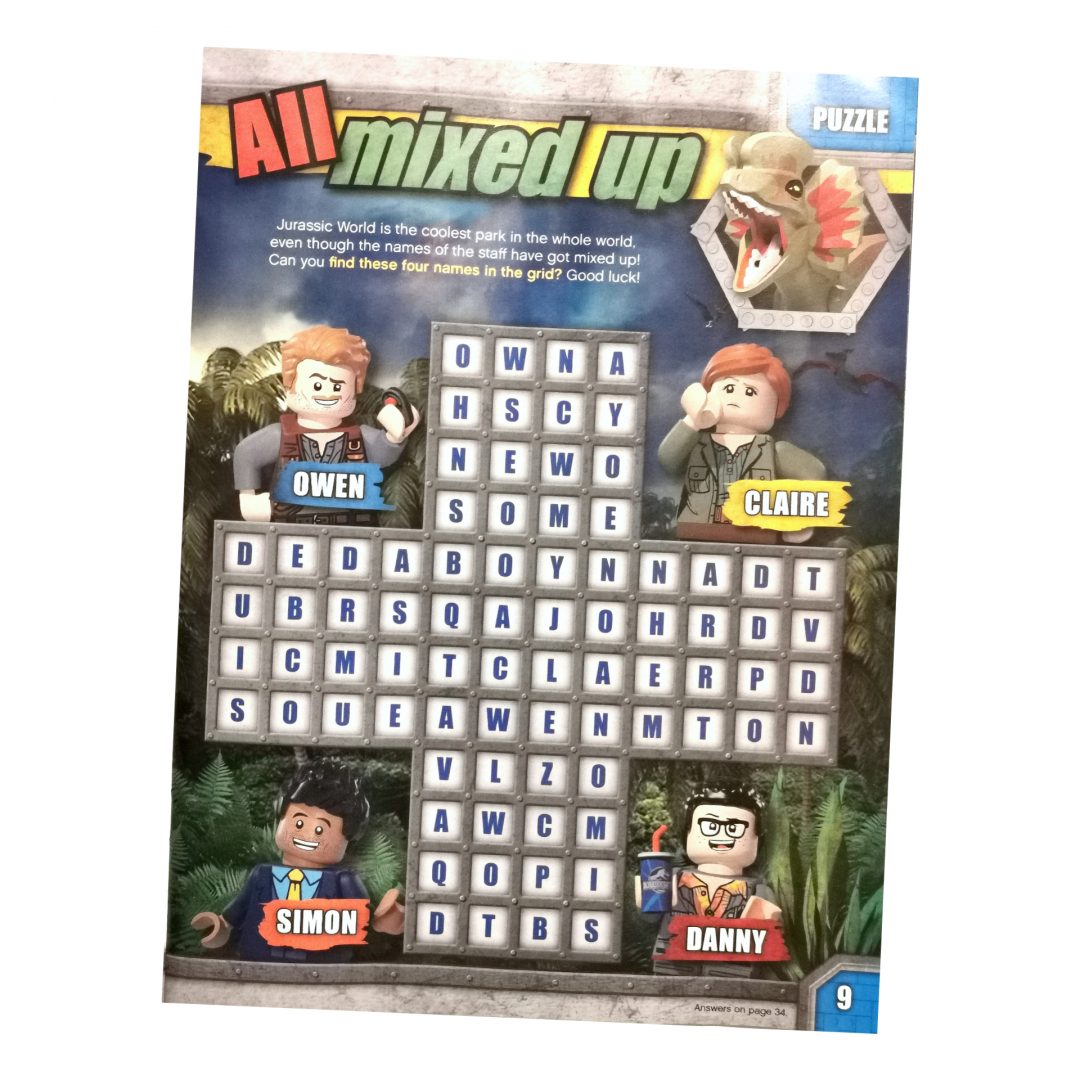 Wordsearch – All mixed up 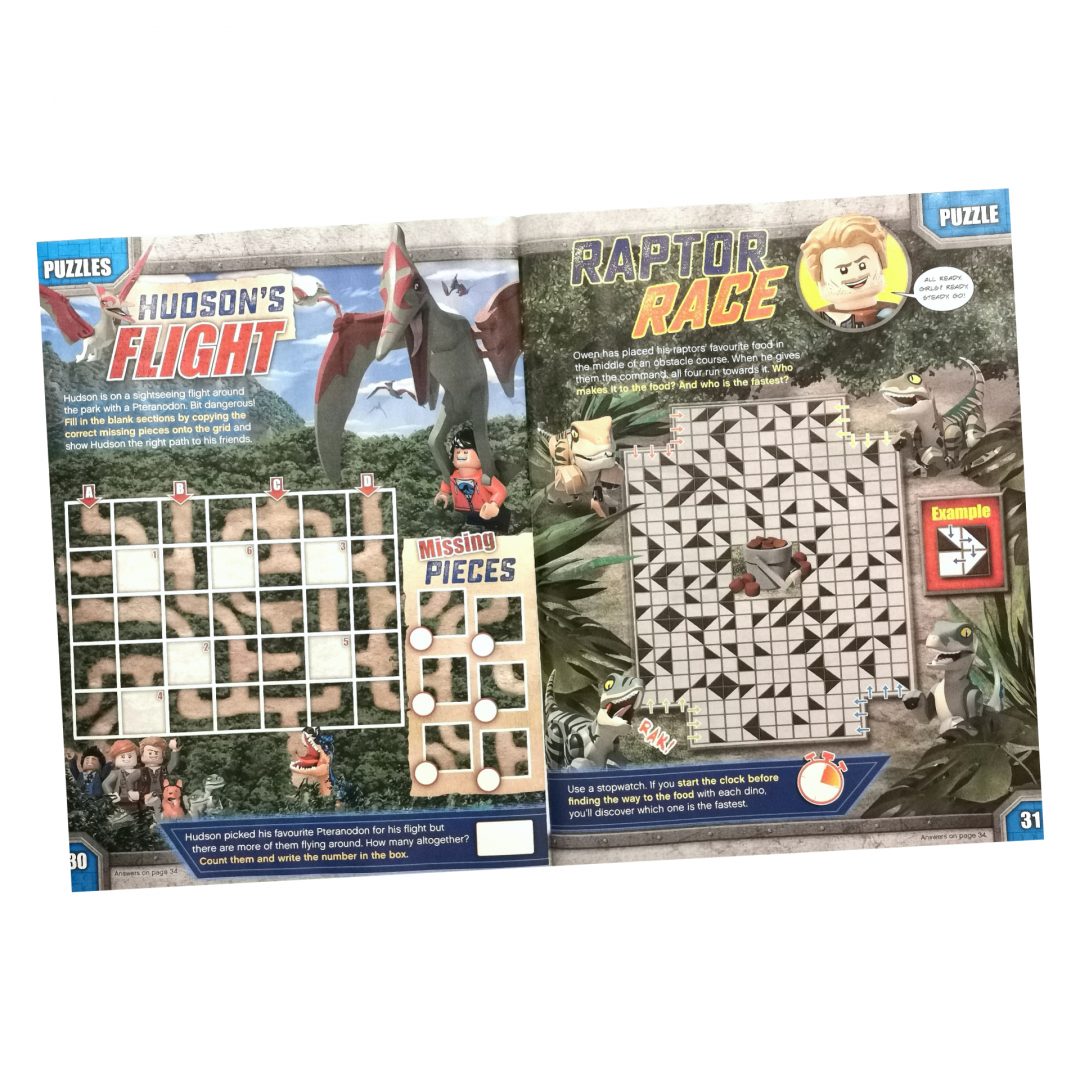 I particularly like it when they include a different activity, you cant beat a bit of colouring-in. And to keep the theme of Dinosaurs going you get the chance to design your own Triceratops. If you have finished a cool design we’d love to see it, we may even share it on our social media platforms! 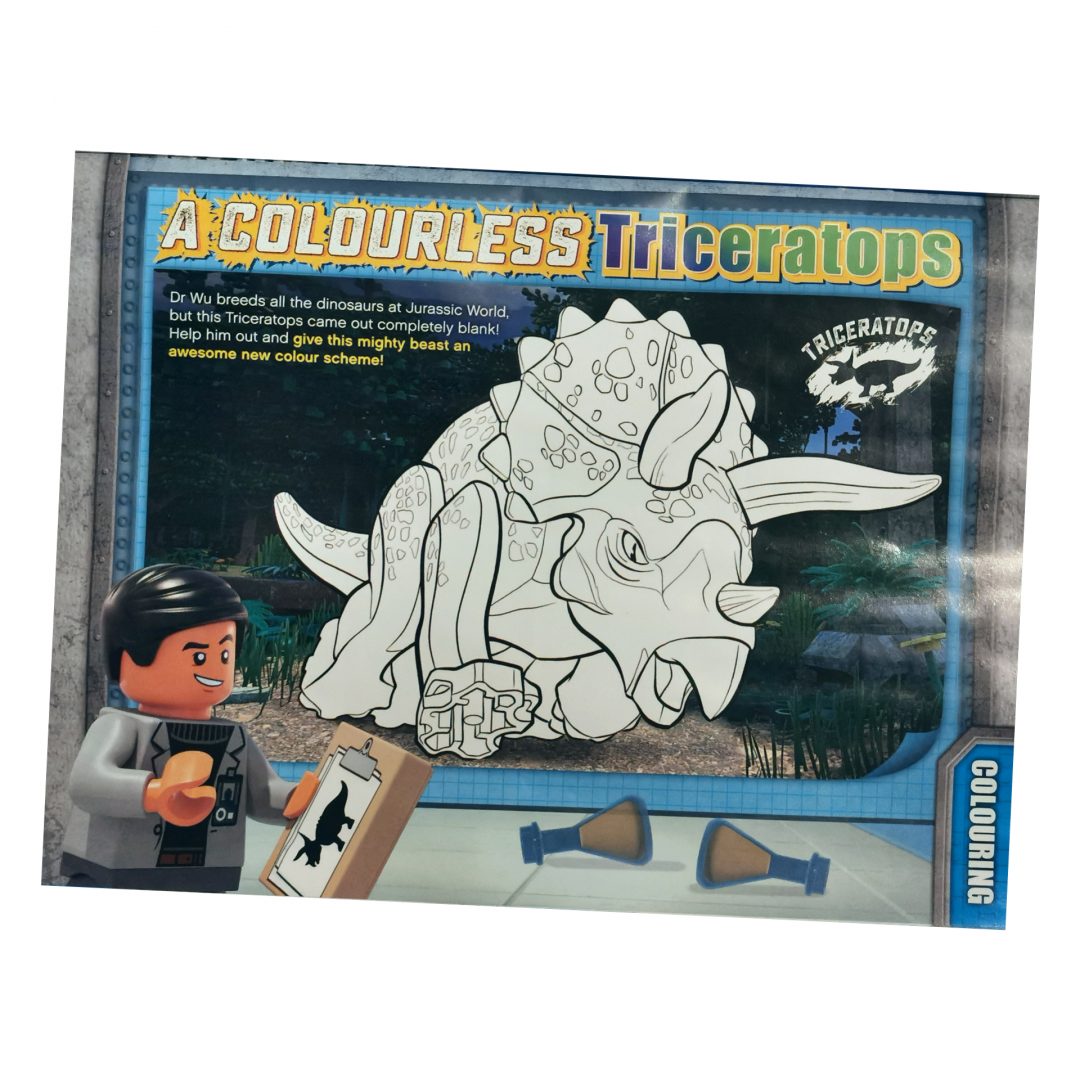 The comic story features a Stegosaurus, the Dinosaur we get as the freebie, and is called ‘A Dearing Vacation!’. Owen, Claire, and Vic all make an appearance. The only one we’ve yet to have a Minifigure of is Claire, maybe in a future issue. 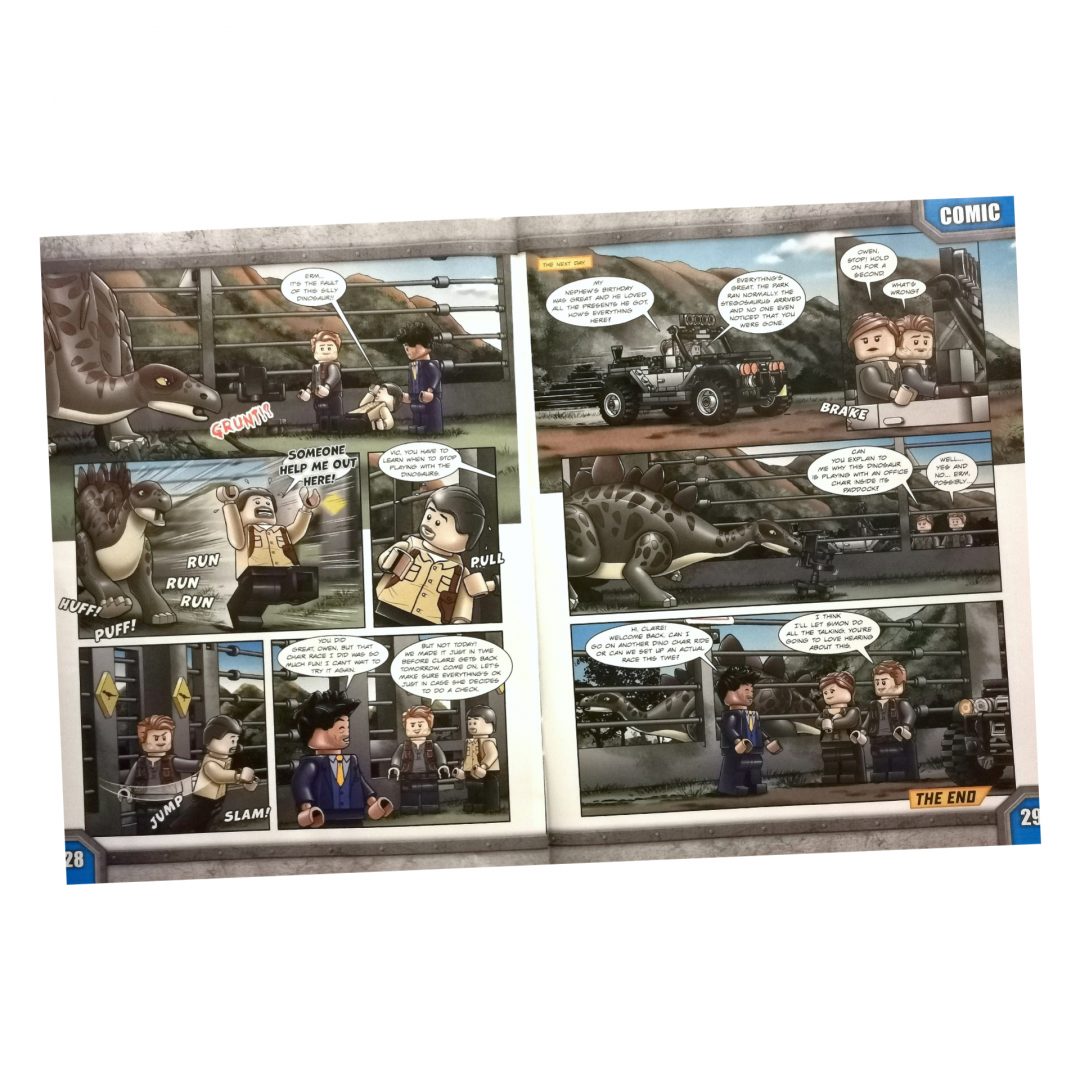 As I mentioned above these Special Edition issues come with a slightly bigger freebie, in this case it’s a relatively big foil bag which features a brick-built Stegosaurus! 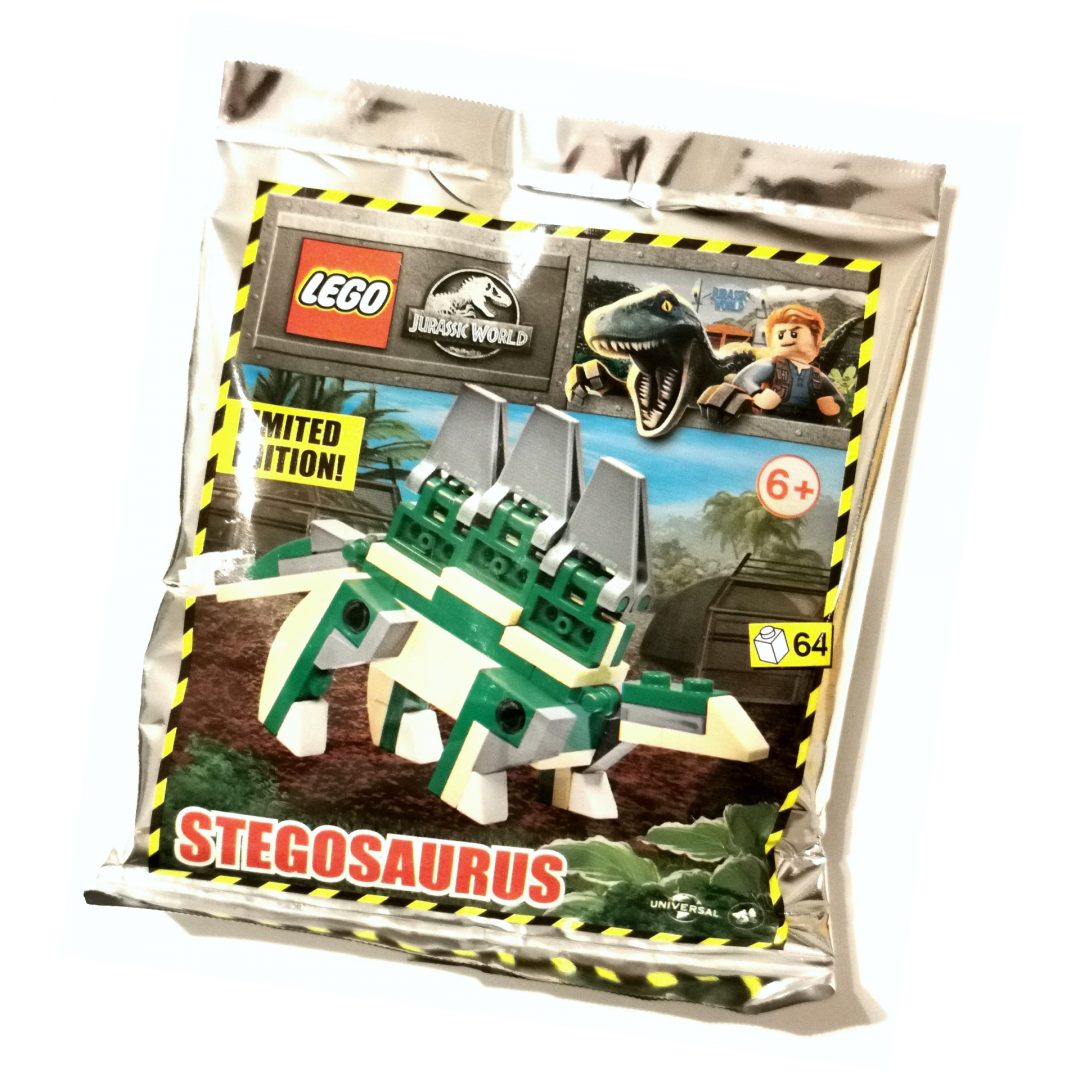 Open the bag and tip out the contents, tan, green, and a dash of grey parts make up this Dino.

There aren’t too many unique parts here, a few cheese wedges, slopes, and plates. We do however get three cool looking parts that are fairly new to the LEGO scene, official name is Plate 1X2 W/Vert. Tube. 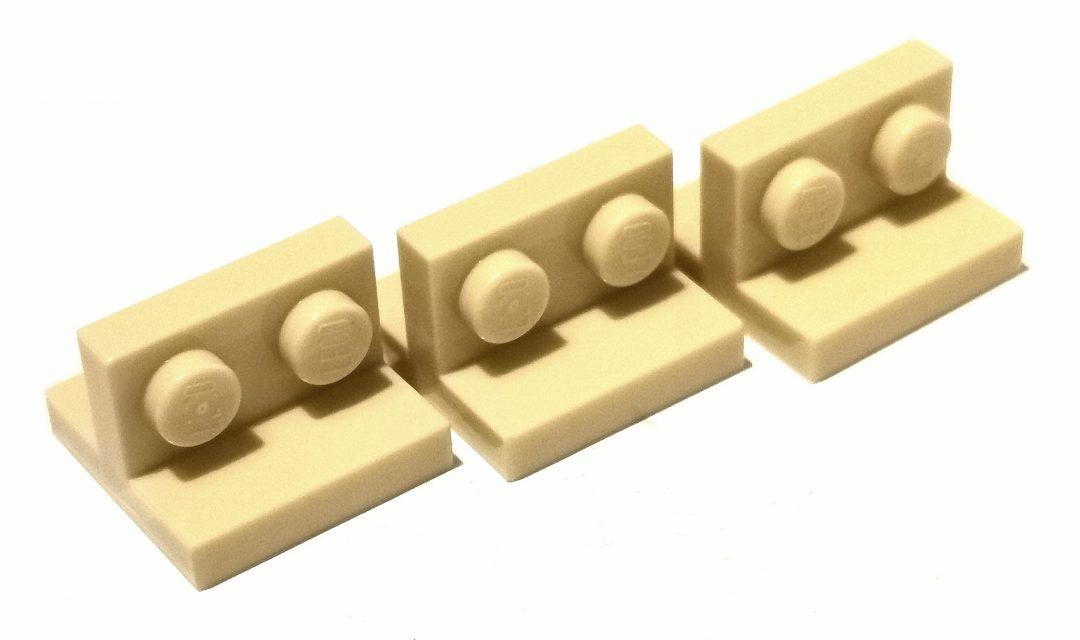 You start off constructing the main body, followed by the tail and head, which simply clip into place. The legs comes as x2 each in the instructions, both being slightly different. 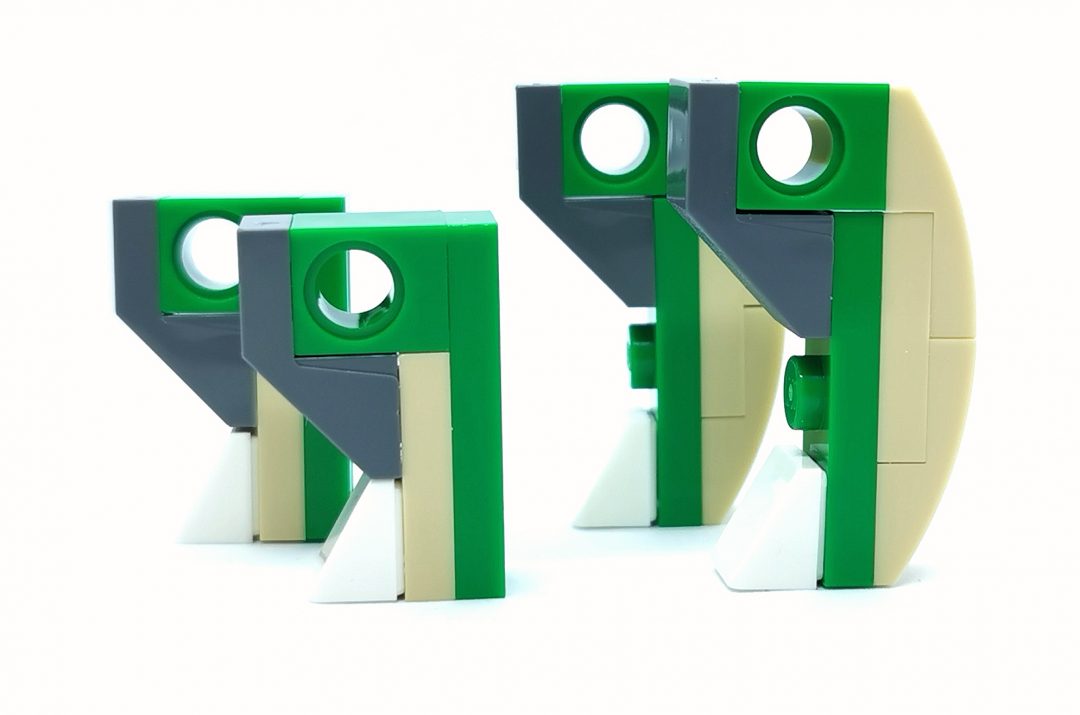 Being so simple in their design, the legs look good and work extremely well. The shorter front legs and curved back legs really do give this small build a sense of realism and captures the Dinosaurs look. 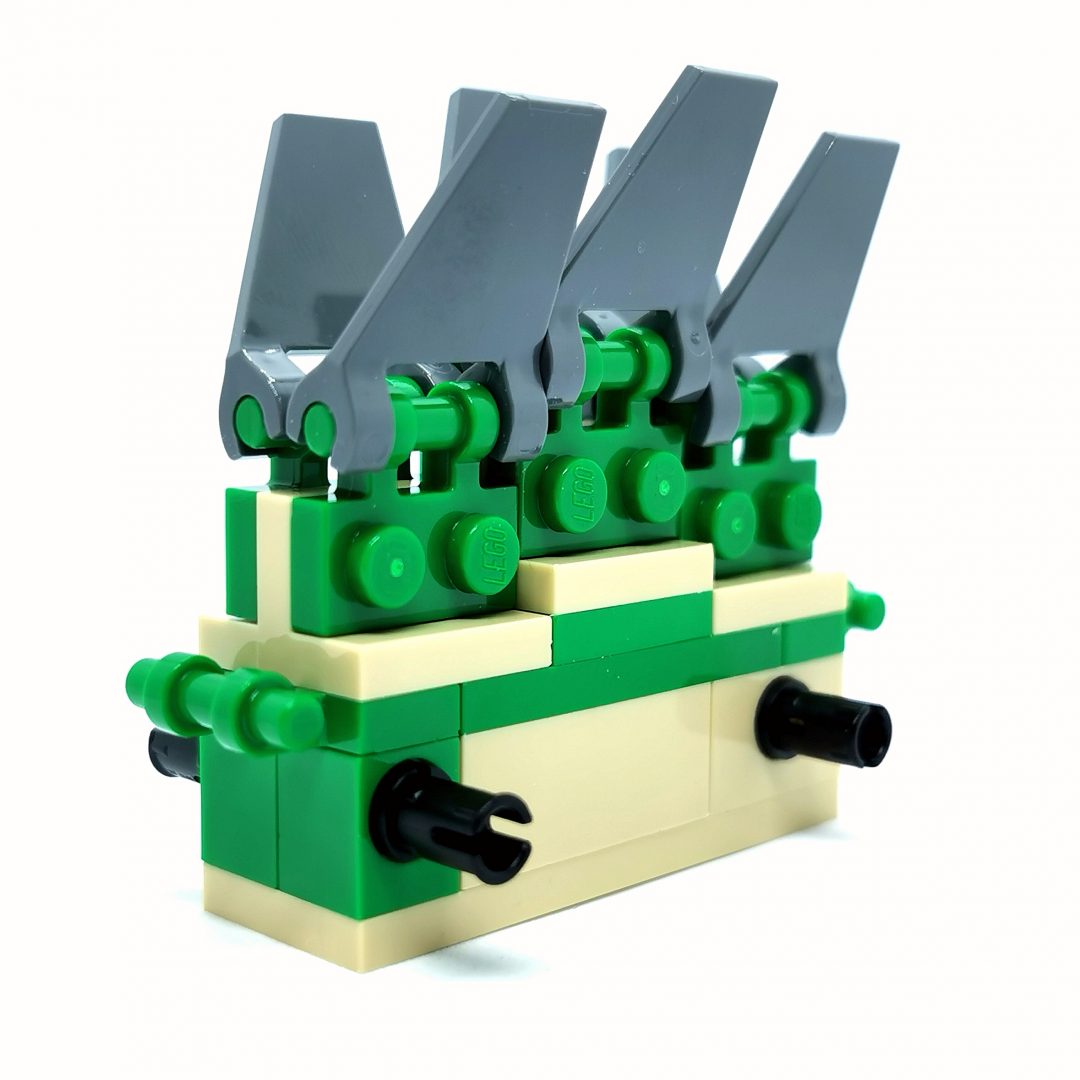 Once the Stegosauruses back plates have been attached and pop the legs into place it is complete, and what a magnificent creature it is albeit made out of LEGO and quite small. But as brick-built creatures go its great, and all from 64 pieces. 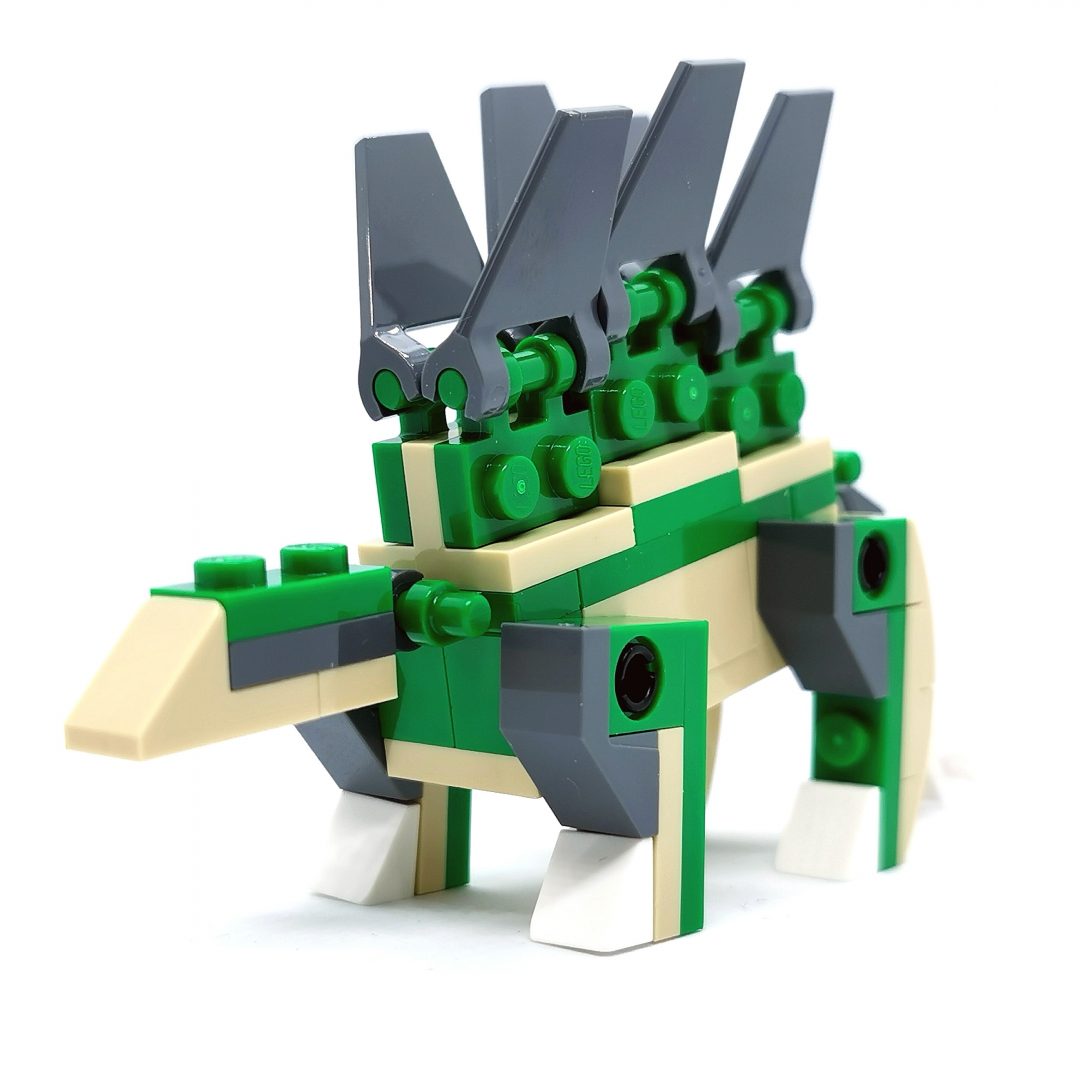 This isn’t the first time we’ve had brick-built Dinosaurs appear on the front of this magazine, in previous issues we’ve been gifted a Triceratops and a T-Rex!

Having three in this series is great as they’ll more than likely produce a few more. Which Dinosaurs would you like to see them make, for me personally a Raptor would be amazing, similar perhaps to the LEGO Dimensions one from a few years back? 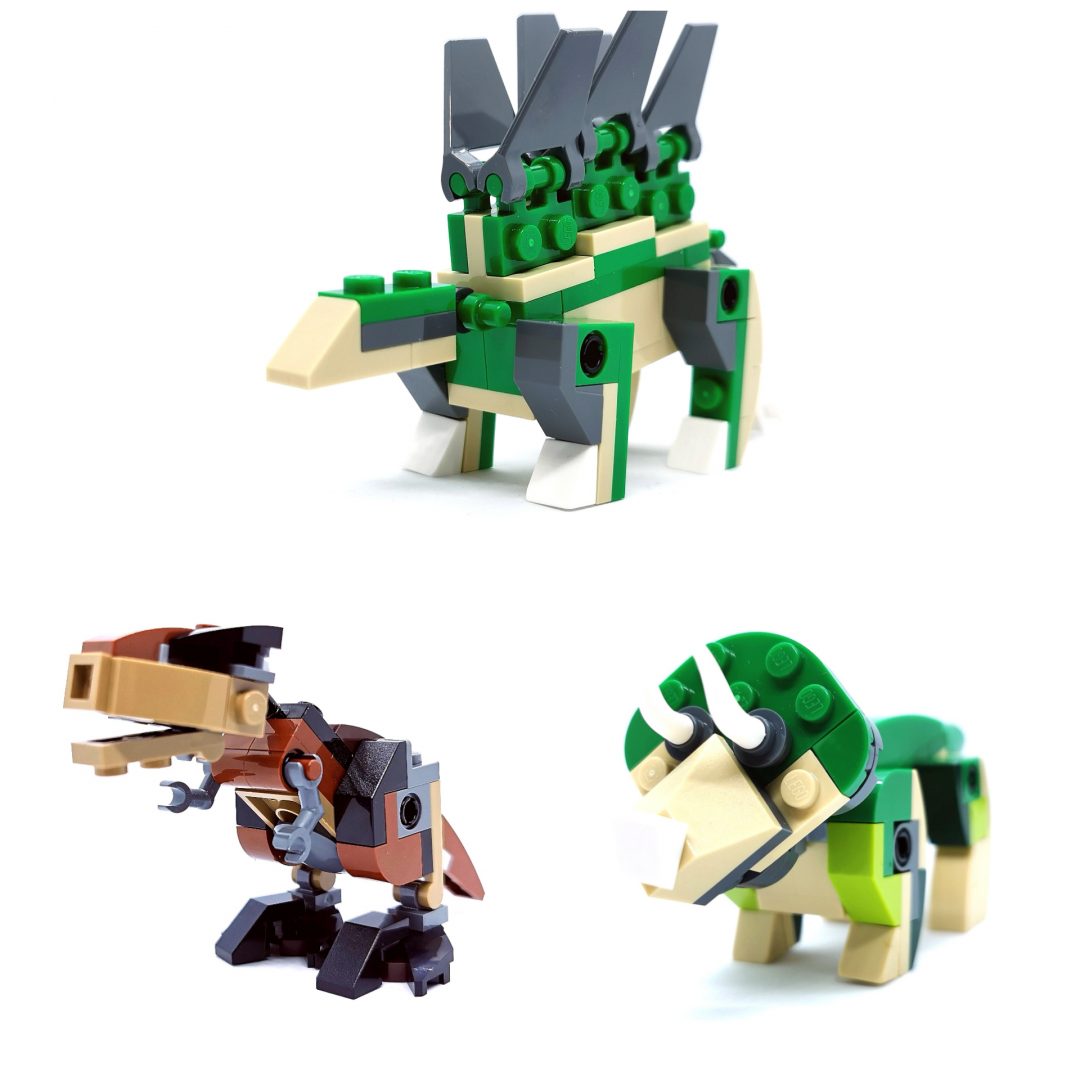 Great magazine filled with fun activities, such as a wordsearch, maze, match, and more. The comic stories are always a great read and shouldn’t be missed.

The Stegosaurus build is so good and third in the brick-built Dinosaur series. Its construction is simple yet enjoyable and looks great in display along with the others. 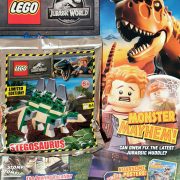 Great magazine filled with fun activities, such as a wordsearch, maze, match, and more. The comic stories are always a great read and shouldn't be missed.  The Stegosaurus build is so good and third in the brick-built Dinosaur series. Its construction is simple yet enjoyable and looks great in display along with the others. 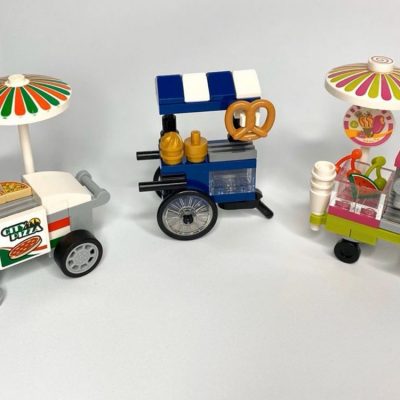 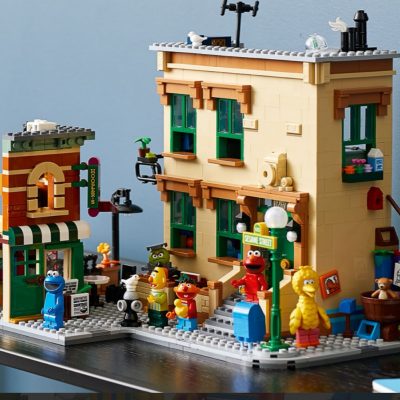