Channel 5, here in the UK, has a special treat for us tonight (9th August 2020) at 8pm. We get to see the inner workings of LEGOLAND Windsor! 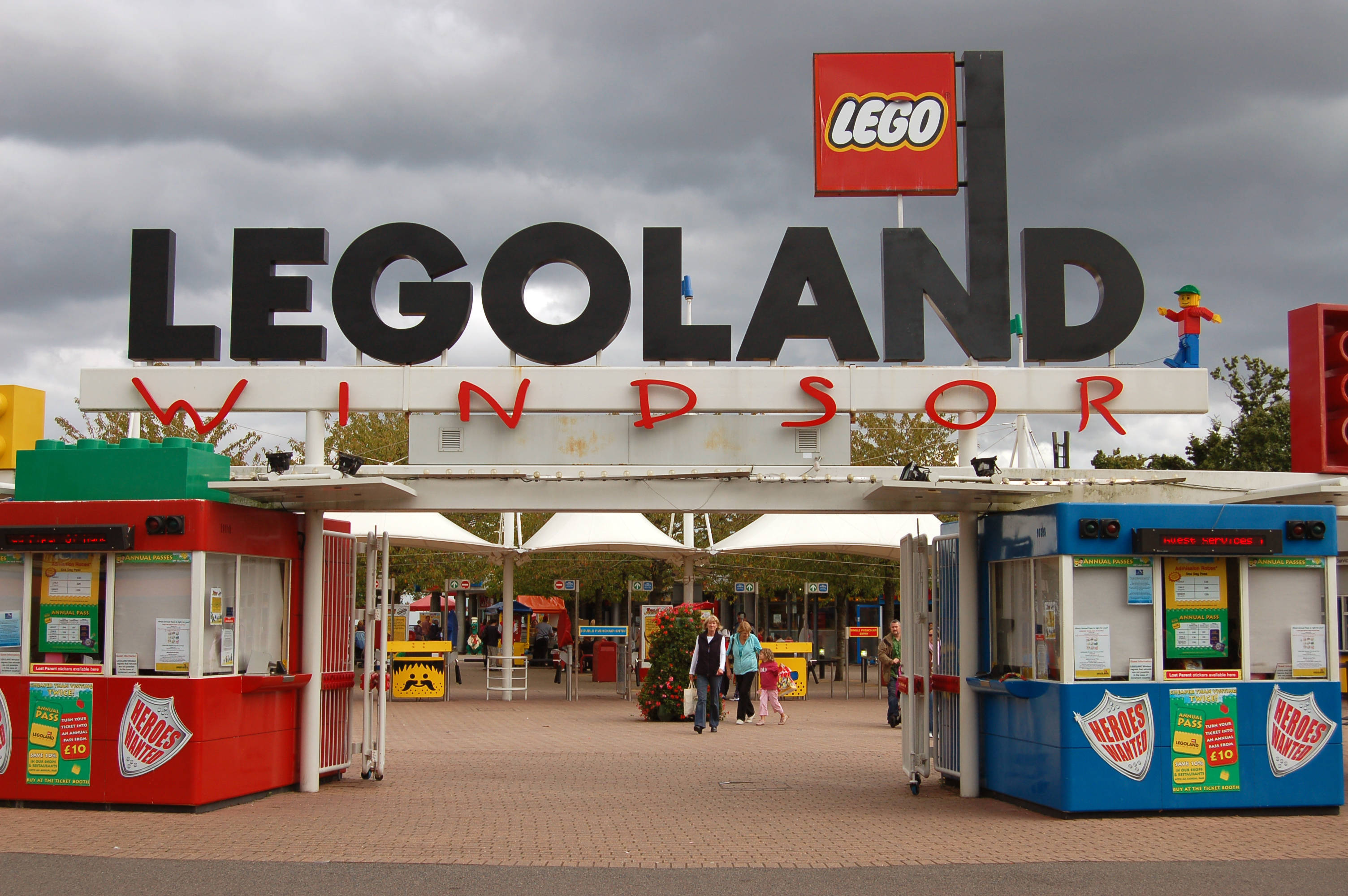 Featuring multiple episodes and covering a wide selection of topics, the weekly episodic documentary TV show gives us an amazing insight into how the Park is run, maintained, and most importantly how the LEGO structures are built and presented around the Park. 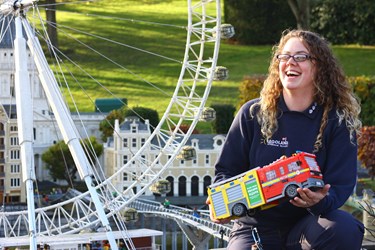 Episode one, which airs tonight at 8pm, shows us around the Park itself, introducing some of the staff members and attractions. We meet several LEGO Designers/Builders, revealing what their typicald day may contain. From fixing a Hippo’s tooth to replacing the wall around Buckingham Palace! I particularly liked Seeing Will, the new guy, design the next potential Mini World feature, William Shakespeare and the Globe Theatre! 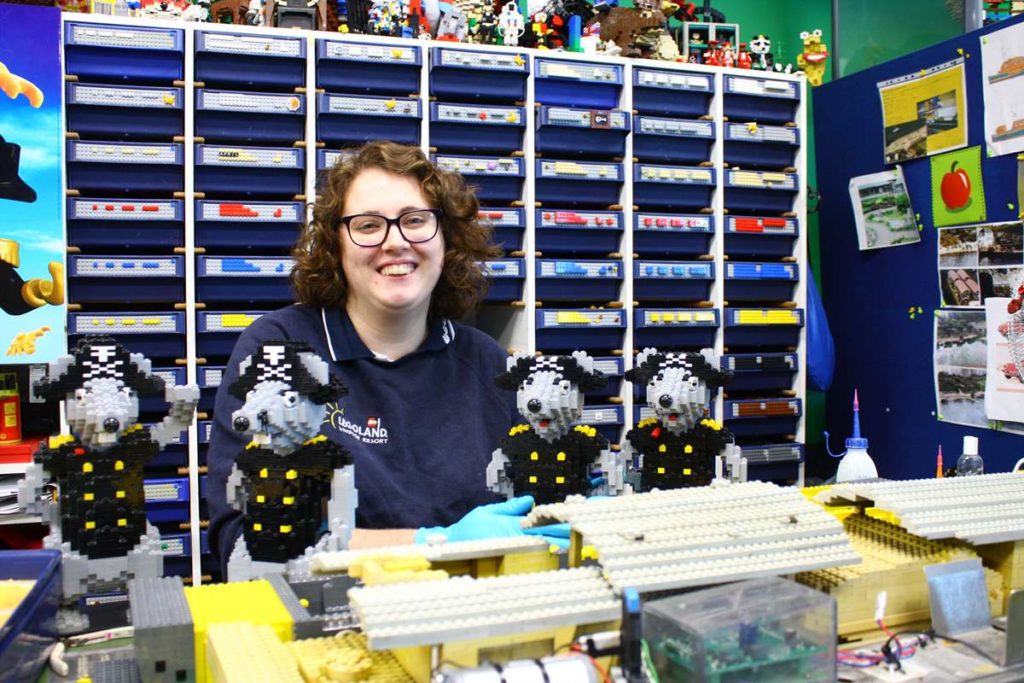 As this programme covers the whole Park, we also get a glimpse of the main attractions, from general ride maintenance to evacuating the Pirate’s Cove water ride due to a wandering guest. 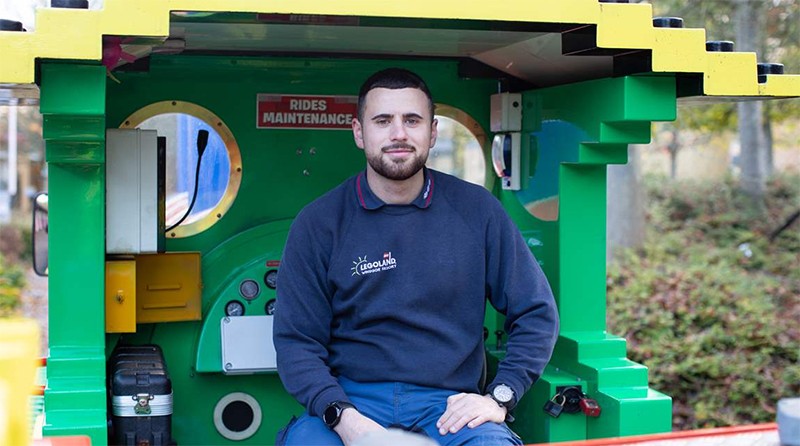 There is also a peek inside two of the LEGOLAND Hotels and what it takes to clean the many LEGO sculptures. One staff member said “it’s like the Golden Gate Bridge, as soon as you finish you start again”. Some cleaning tips are also divulged, hinting at using a Toothbrush, of all things, as a great way to get into all the tight spots. 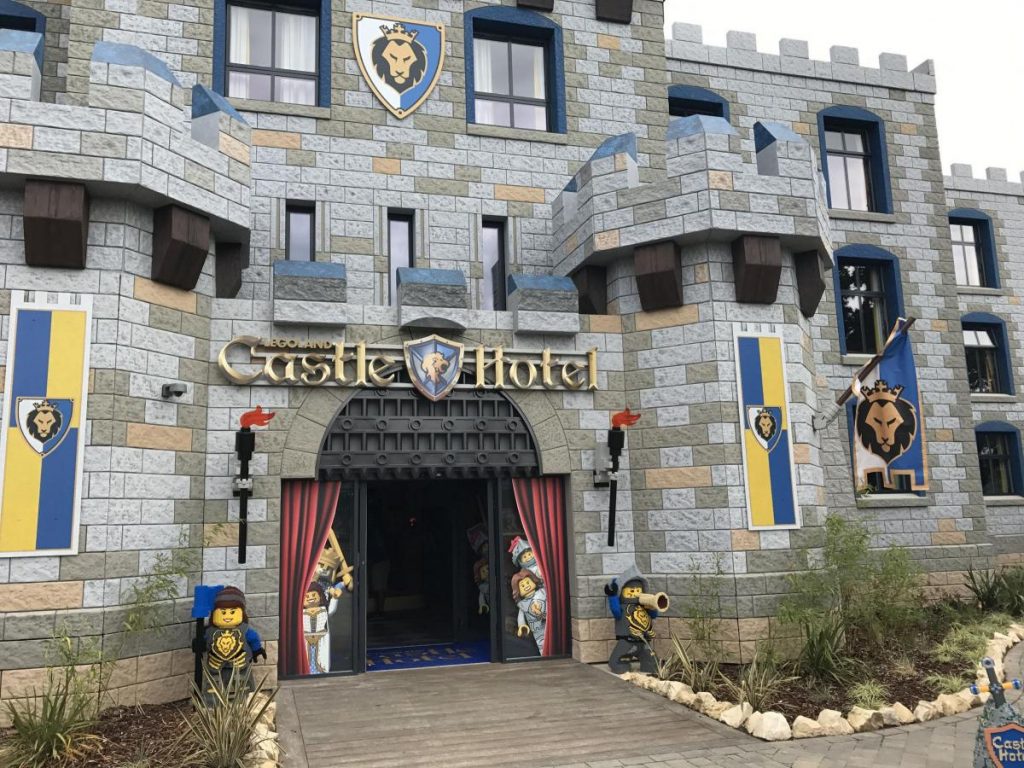 Viewers will meet LEGOLAND Windsor’s expert team of Model Makers who between them are responsible for building, refining and updating the thousands of LEGO models across the Park. Made up of over 90 million LEGO bricks, there’s always a job to be done from replacing the fences at Buckingham Palace in Miniland to overseeing the new hippos – made from 5,000 LEGO bricks each – be transported to their new home by the lake. Viewers will also follow the newest member of the Model Maker team, Will, as he embarks on his first day in one of the most sought-after roles at the Park.

On one of the hottest days of last summer, cameras were there as families flocked in their hundreds to earn their driving licence at the much-loved LEGOLAND Driving School before cooling down on the water slides and dodging the fountains at Drench Towers. But behind the scenes viewers will see just what it takes to keep the rides running as temperatures rise under the watchful eye of the Park’s Technical Services team.

Head over to the official Channel 5website for more details and how to catch-up if you’ve missed any episodes. 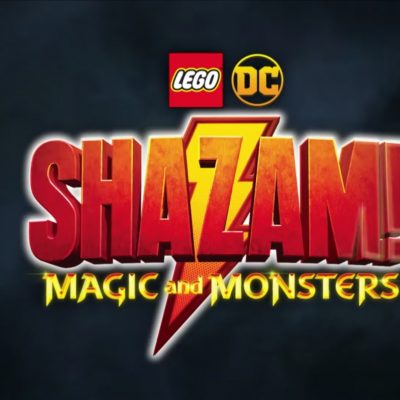 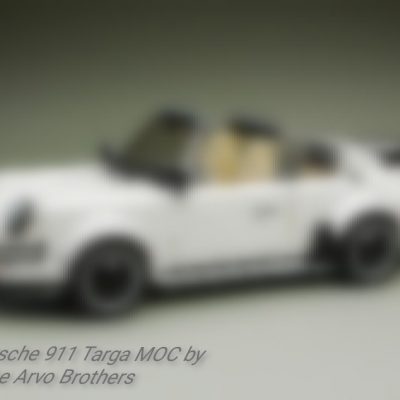