As we saw at the start of the week LEGO announced two new additions to their Art theme. Both Mickey & Minnie, and The four Hogwarts House Crests. 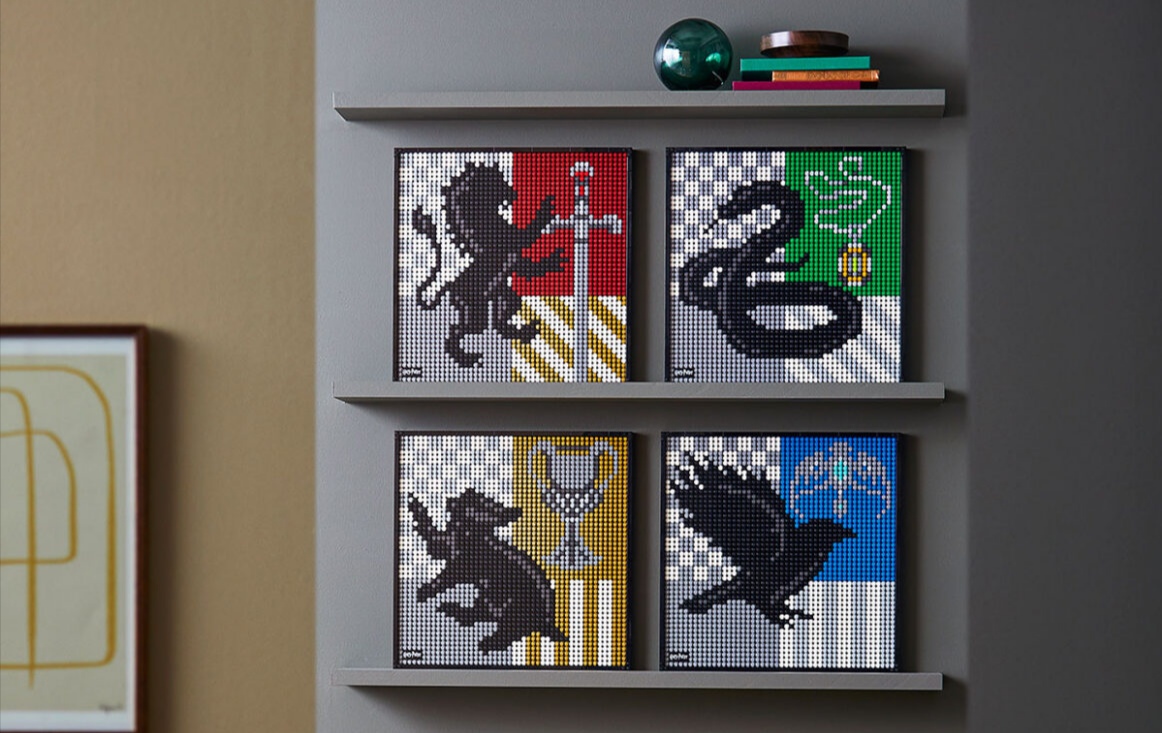 Each set will feature one of four House Crests, this is great if you have already choosen, or have been choosen, to reside in a particular house and wish to be loyal and to keep costs down. However it has been revealed that you can combine all four sets to make one giant mosaic in the form of the Hogwarts Crest itself! 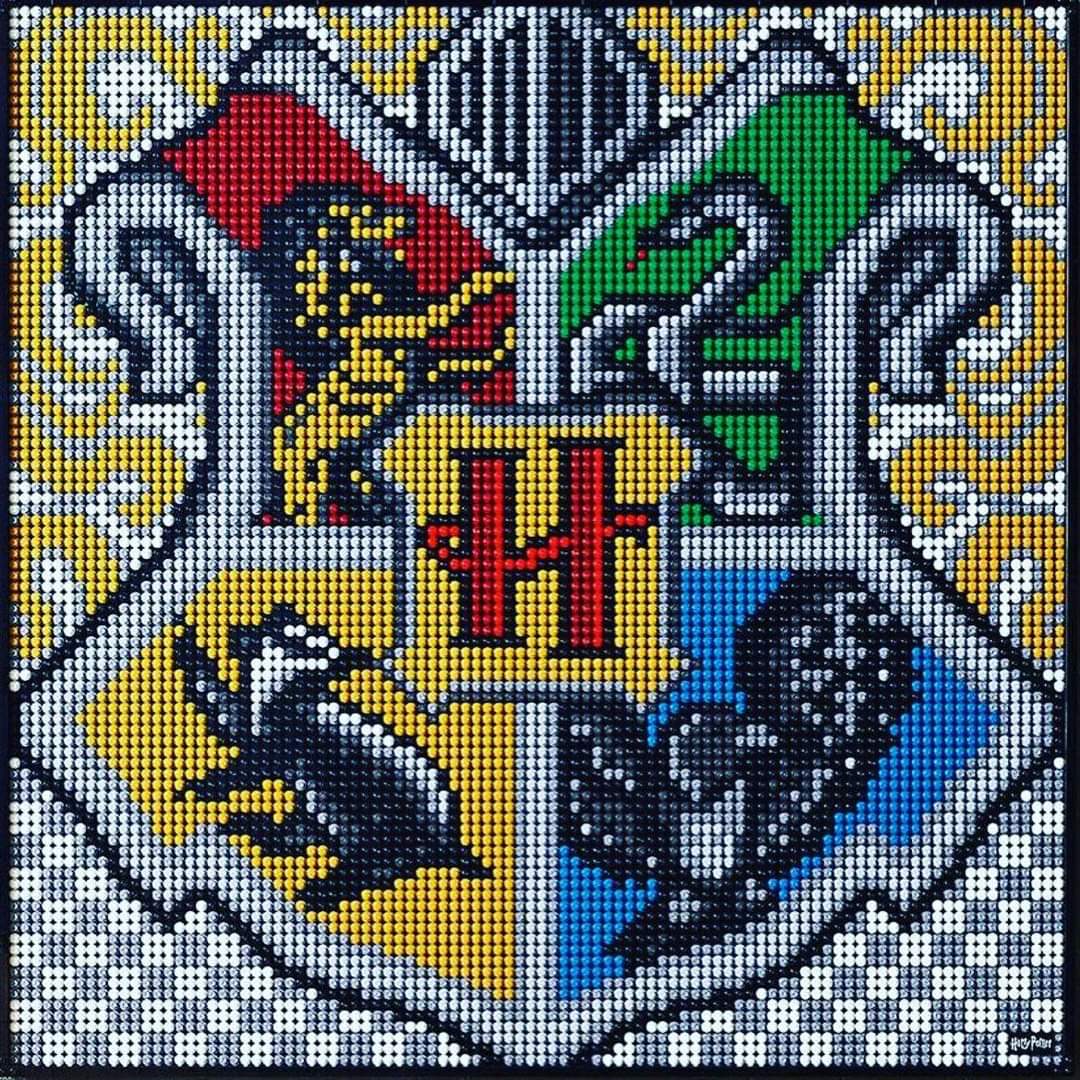 The RRP for each mosaic set is Each mosaic costs £114.99 ($119.99USD). This means that if you want to construct the giant Hogwarts Crest you’ll need to shell out for four individual sets bumping the price up obviously four times making it £459.96!

I understand they are aimed at us Adult fans, hence the 18+ branding, and that we can relax and take our sweet time to listen to the included podcast, but it is a hefty amount of money for something that is mostly made up of 1×1 studs. However the finished article is very impressive and would definitely be a conversation starter at dinner parties and alike. 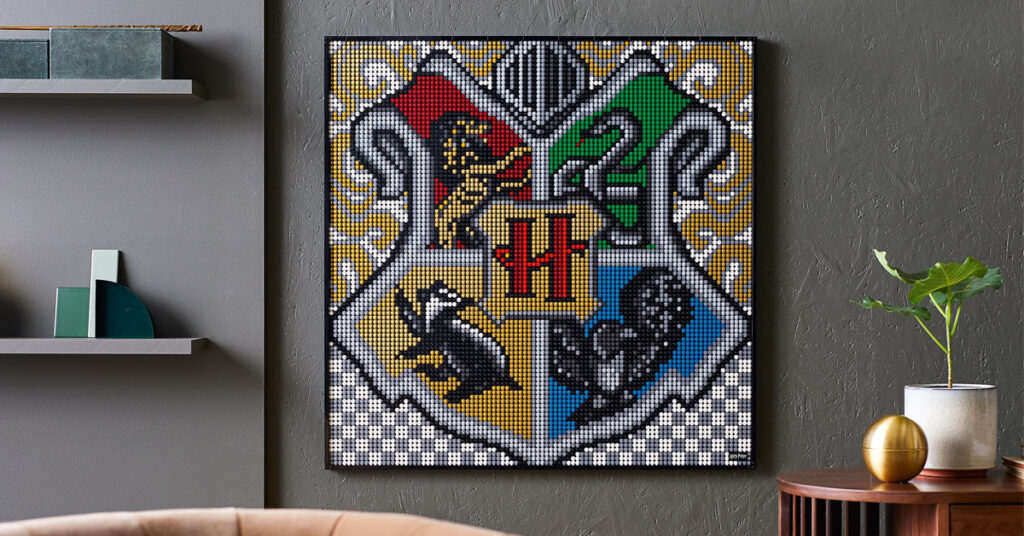 The downloadable soundtrack/podcast highlights some of the goings on behind the scenes including information on the creation of the LEGO Art Hogwarts Crests and the Harry Potter movies.

Are you an avid Harry Potter fan and love LEGO? Let us know your thoughts in the comments below on this new line and would you be purchasing any?

Harry Potter fans can build one of four different Hogwarts house crests – Gryffindor™, Slytherin™, Hufflepuff™ or Ravenclaw™ – with this 4,249-piece set. Four sets can be combined to make the ultimate Hogwarts crest.

LEGO® Art offers adults a creative experience to help them relax and recharge as they transform a blank canvas (or in this case, small interlinking base plates) using LEGO tiles. The new LEGO® Art Harry Potter Crests set can be reimagined in a number of different ways to display a different crest if loyalties change.

The new LEGO Art Harry Potter Hogwarts Crests set is designer for builders aged 18 and over, and will be available from 1st January 2021 from LEGO.com, LEGO Stores and other retailers globally priced from $119.99/€119.99. 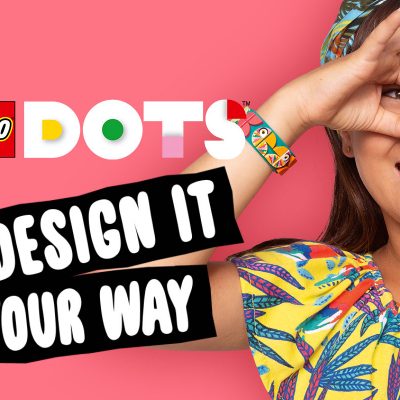 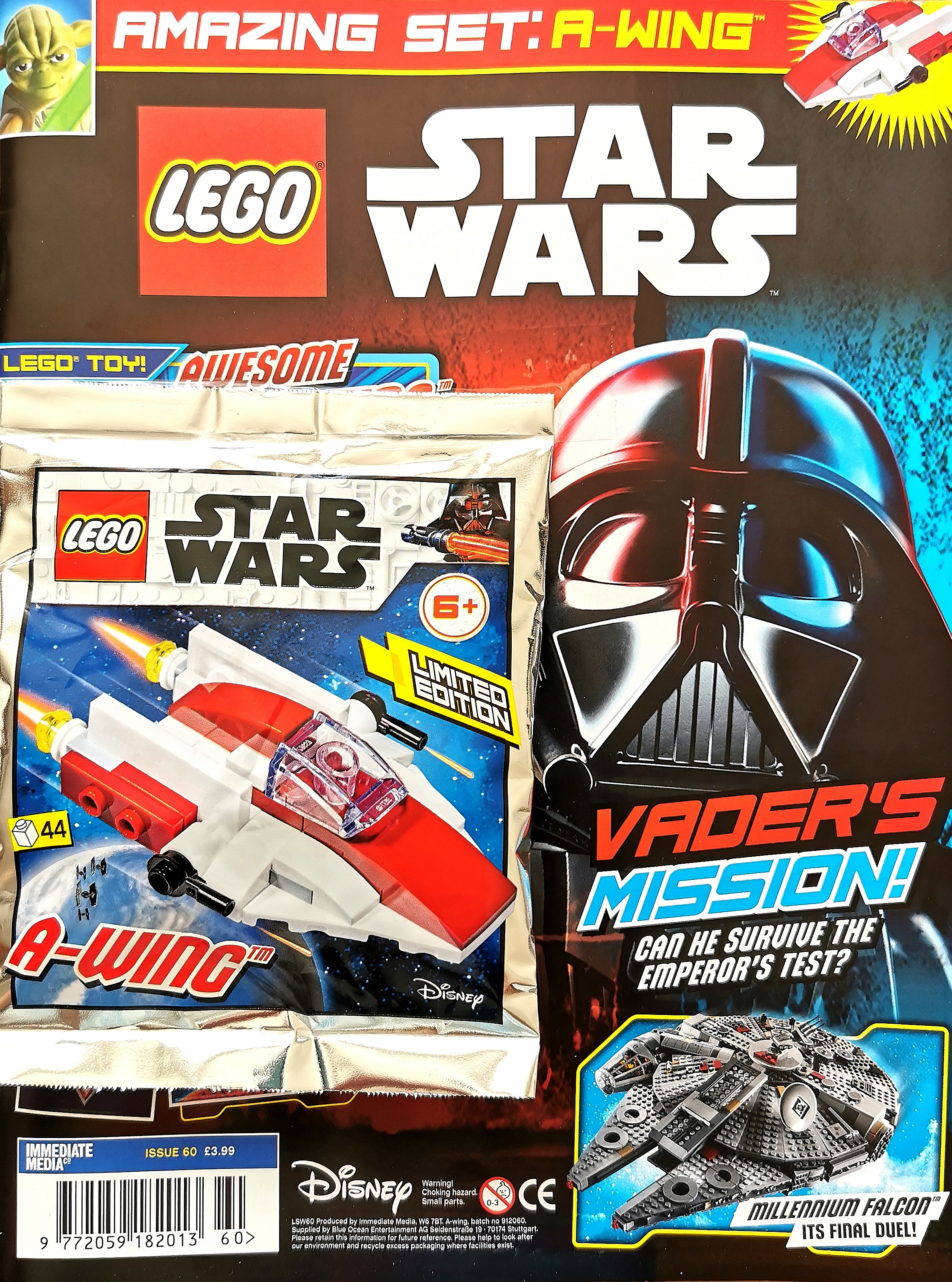